Liam Payne says he would hate to be Harry Styles

by Emmy Griffiths Published on 25 November 2013 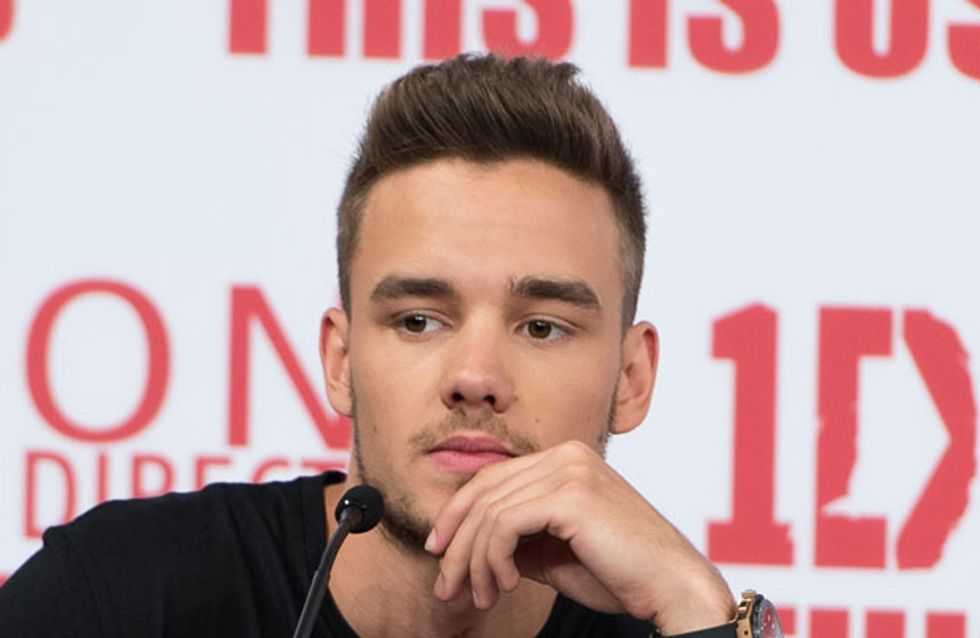 Liam Payne has mentioned that he would hate to be his bandmate Harry Styles. Why, Liam? Because he has such trendy dress sense? Because his hair is so delightfully curly and it would be hard to brush? No, Liam doesn’t think he’d fancy the extra attention Harry’s love life gets, as he thinks Hazza gets significantly more than the rest of the boys. We just want to see him happy Liam, that’s all!

Liam Payne has said he wouldn’t enjoy being Harry Styles, despite his heart-throb status, as he thinks the boy gets too much attention about his love life.

Chatting to Event magazine, Liam said of his 19-year-old bandmate: “I would absolutely hate to be Harry. Because I don’t think I’d cope with that level of attention.”

The boy admittedly has a point, since Styles is steaming ahead with Twitter followers with nearly 18 million, whilst Niall is second in the lead with 15 million. There’s still a good 3 million difference there!

Niall Horan, another bandmate of One Direction, agreed with Liam, then said: “He definitely found the whole experience all very easy.”
​
Liam has also joked about Niall’s flirty behaviour, and spoke to E! News about who in the group he thought is the biggest flirt: “Harry Styles. Or actually maybe Niall Horan, sometimes. He’s a bit of a dark horse. You don’t expect it but then you see it and you’re like, ‘oh, OK.’”

The attention Harry Styles' love life gives him certainly hasn’t deterred the You Don’t Know You’re Beautiful singer from dating, as he has been seen with TV presenter Caroline Flack, Taylor Swift and, most recently, Keeping Up With The Kardashians star Kendall Jenner.

Indeed, Harry chimed in to say that he didn’t care all that much about the press attention, saying: “It wasn’t that long ago I was working in a baker’s, and now I’m doing this. I’m very lucky, and as far as I can see it’s all good.

“I don’t overthink anything. Everybody else analyses you from your hair to your eyebrows to the way you wave your hands. If you start worrying about it and overthinking everything you do, it all just becomes false, so I think, just carry on as you are, do what you do and get on with it.”

Does that mean we can gossip about your love life to our hearts' content Harry? Yay!

Who do you think Harry will be dating next? Tweet us @Sofeminineuk 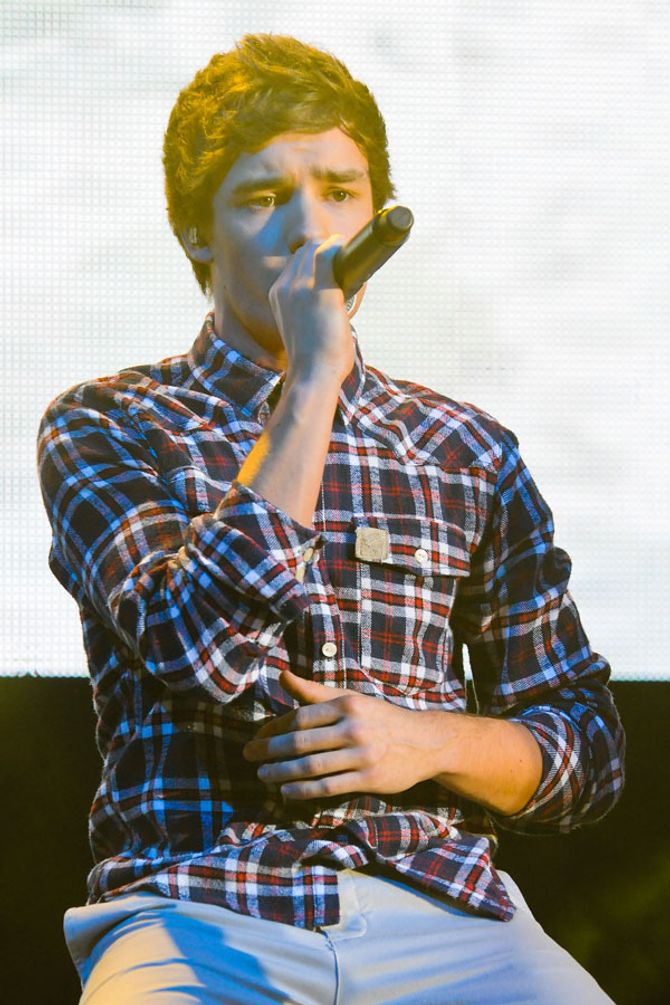