Disney Fans Rejoice: There's Going To Be A Live Production Of 'The Little Mermaid'!

by Pascale Day Published on 7 April 2016 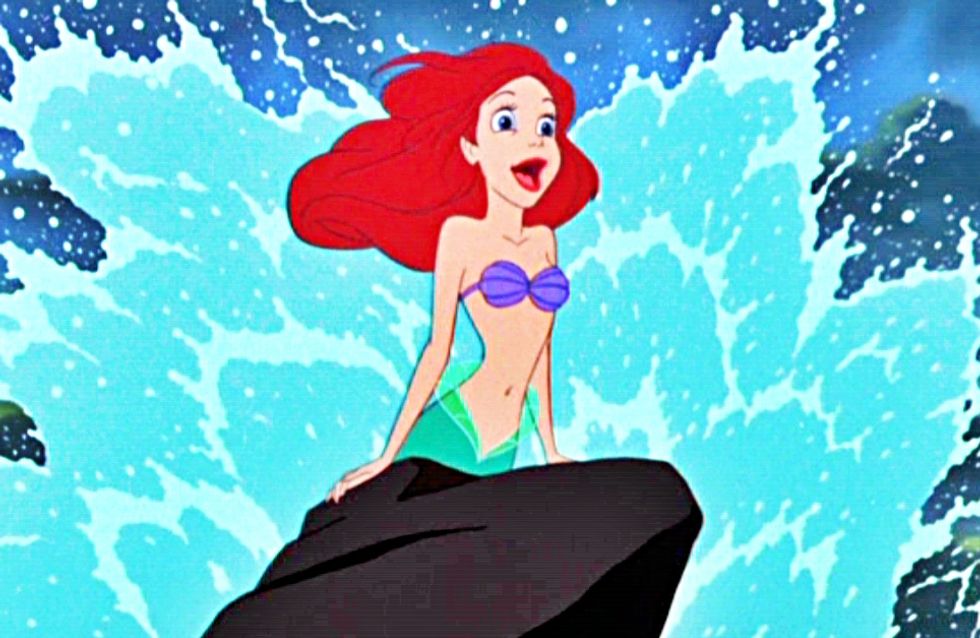 An all-star cast are taking over the Hollywood Bowl and they're totally ready to be a part of your world! With Sara Bareilles as Ariel and our favourite Aussie Rebel Wilson as the evil sea queen Ursula, it's set to be a magical show.

If there was one Disney film you'd like to see IRL which would it be? Well, if the answer is 'The Little Mermaid', then you're in luck! (If you said 'Aladdin' we feel you but you're gonna have to get in line.)

According to Billboard, Ariel and friends are set to flop on deck at Los Angeles' Hollywood Bowl on 4th June 2016. It'll be the first time in 25 years that the Disney score has been performed live in its entirety, and the cast are set to be joined by a 71-strong live orchestra - we're hoping that the instruments will be made of shells and the orchestra will be led by Sebastian, but that remains TBC.

And that's not all. The production boasts a star-studded cast, including singer Sara Bareilles as Ariel; Glee star Darren Criss as the insanely handsome Eric, AKA every young girls' first crush; actor John Stamos as Chef Louis; and The Unbreakable Kimmy Schmidt's Tituss Burgess returning to the role of Sebastian.

The man behind the show is eight-time Oscar winner Alan Menken, who will bring to life some of the classics from the film, such as 'Under the Sea,' 'Part of Your World,' and 'Kiss The Girl,' as well as other songs from the live broadway show - written, of course, by Menken - including 'Her Voice.'

If you're sad because The Little Mermaid ain't your fave Disney film, don't panic - the musical is going to open to a whole bunch of other well-known Disney classics from Aladdin, Pocahontas, Beauty and the Beast and Tangled, all written by Menken. Yay!

What do you think of the new show? Let us know! @sofeminineUK

​​​These Disney Princesses Reimagined As Fine Art Are Simply Stunning