Everything You Need To Know About Louis Tomlinson's Baby Daddy Drama 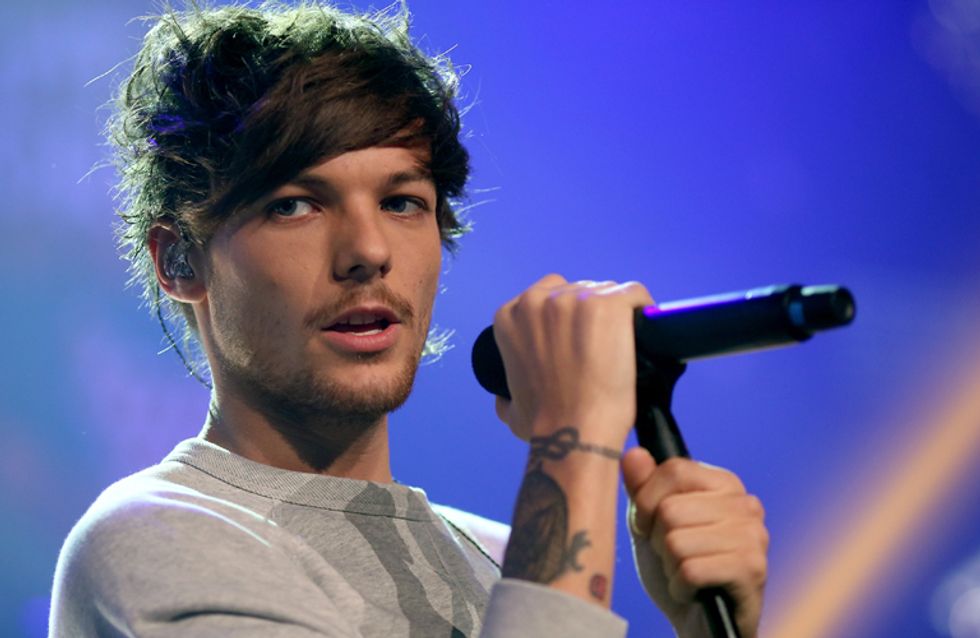 According to People magazine, 23-year-old Louis Tomlinson is expecting his first child with LA stylist, Briana Jungwirth. Naturally One Direction fans and the Internet in general went cray cray. Here's everything you need to know...

It's been an odd time for the One Direction boys. Zayn left the band and is now picking fights on Twitter, Harry is faceplanting on stage, Louis is apparently going to become a father and we guess the other pair are just sitting in their rooms, making no noise and pretending they don't exist.

According to People magazine, the pop star is expecting with Briana Jungwirth, a Los Angeles-based stylist who he was apparently dating for a while following breaking up with his long time girlfriend, Eleanor Calder, back in March. According to a friend of the singer: "Louis is happy and very excited about becoming a dad and he thinks Briana will be an amazing mother. It was a surprise at first, but he and Briana are very, very close friends and this has brought them even closer."

Although we would usually be taking this news with a pinch of salt, Louis or his representatives haven't denied that the story is true, and Briana's Twitter account has been suspended. HMMMM.

The friend also said that Louis wants to be a "hands-on dad" when the baby arrive. So we suppose he's moving to LA? Bye Felicia.

The source continued: “Louis and Briana care about each other very much and have spent a lot of time together privately over the last few months.They are both really happy and although they aren’t in a relationship, their friendship is extremely strong and they are both really excited about the baby.

"It’s early days and Briana and the baby’s health are the most important things right now. Briana is a really lovely girl; she’s absolutely not interested in Louis’ fame. She’s very private and most of the time they spend together is out of the public eye, just hanging out with their friends.”

According to People magazine, even the pair's parents have met each other, as the source said that they: "really hit it off when they met" and that Louis's mother, Johanna, has been "able to give advice and has been a great source of support for Briana."

Naturally, the famously loyal One Direction fan base took to Twitter and Tumblr to react strongly to the news. Other words to describe their reactions are batsh*t and crazy:

shut up Obama, can't you see there is a chance of Louis Tomlinson being a dad smh pic.twitter.com/wwSWZiaV9k

However, according to screenshots of Briana's account before she deleted it, the pregnancy rumours are just there to wind us all up:

We just need their reps to confirm to deny this and STOP THE MADNESS!

Do you think Louis is going to be a dad? Tweet us @sofeminineUK!