Made In Chelsea news: Spencer Matthews pursues Caggie after split from Stephanie Pratt

We cannot keep up with Spencer Matthews' love life. The Made In Chelsea love rat has only just confirmed he's spilt from Stephanie Pratt, but he's already being linked to another (un)lucky lady. Spenny is apparently chasing after Caggie Dunlop again. Could we see the return of Caggie to MIC?!

Spencer Matthews is single again after splitting from Stephanie Pratt.

The Made In Chelsea love rat described their romance as a "ticking time bomb" after confirming they'd gone their separate ways.

Spencer revealed: "I'm 100 per cent single now. Stephanie has gone back to Los Angeles. It was always going to be a holiday romance.

"We are very fond of each other but it was a ticking time bomb. We always knew it would be short-lived. So we both purposefully didn't allow ourselves to fall into the depths of a relationship."

Spencer first stepped out with former Hills star Stephanie - who's also the sister of Spencer Pratt - back in June.

His new reality romance came as a surprise as it was just days after he confessed to cheating on Lucy Watson. 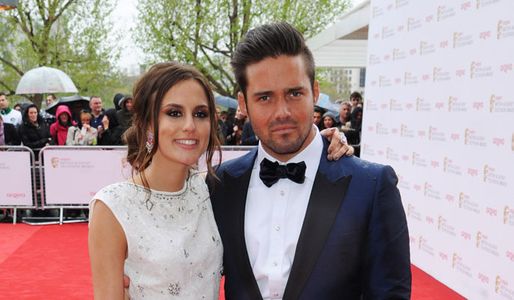 Surprisingly, though, Spencer managed to keep a hold of Stephanie longer than most of his conquests.

Even Spencer's other ex, Louise Thompson, took a shine to Stephanie after she briefly joined the cast of MIC.

Louise revealed: "I didn’t like her in The Hills, as she seemed at bit crazy, but she’s totally not like that.

"If anything, Stephanie is one of the most normal and down to earth people in our group of friends. I really like her.

“I can’t wait to see her on the show. Stephanie and Spencer are so loved-up. It’s all good.”

Looks like they weren't as loved-up as Louise thought.

And not one to wait around, Spencer is apparently already chasing after Caggie Dunlop - again.

Before Spenny hooked up with Louise, he spent most of his time chasing after Caggie - without much success.

Their former MIC cast mate Hugo Taylor has now revealed that history is repeating itself.

Hugo told new! magazine: "I was with Caggie and Spencer last night, watching him trying to hook up with her, so life is exactly the same, just without a camera!" 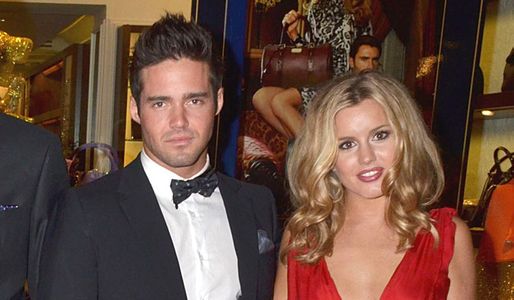