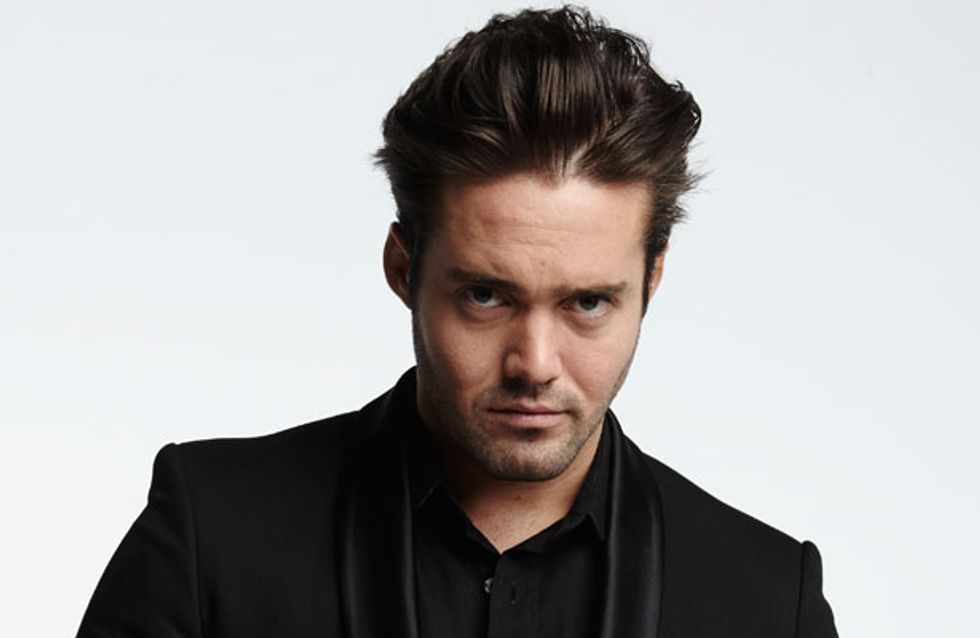 There haven't been many moments since we met Spencer Matthews on Made In Chelsea when we've felt sorry for him. Maybe the first series when he was following Caggie Dunlop around like a puppy. But now the professional villain has come out with a tell-all memoir, in which he shares a shocking story of a drug attack that left him powerless and dragged into a stranger's car.

Spencer Matthews has shared one of his darkest secrets in his new tell-all book, Confessions Of A Chelsea Boy.

The Made In Chelsea star has opened up about a terrifying experience he had with a stranger in a bar on the Caribbean island of Saint Bart's.

The reality TV star describes the scary scenario in which he was targeted by an older man.

He explains that he only had one drink and yet found himself almost unconscious and completely unable to stand.

He writes: "I'd never thought Le Feeling nightclub was inappropriately or ironically named until this particular evening.

"I was training for a marathon, but allowed myself the pleasure of one drink. As I waited to be served, I noticed a strange figure whose gaze seemed fixed on me.

"He was a skinny, much older man with bleached white hair, gold earrings and a sleeveless denim jacket."

Spencer was immediately wary of the man in question, who it appears drugged his drink.

He goes on: "I've never been homophobic and have many gay friends, but this man was unnerving.

"Before I knew it, he was standing next to me at the bar. As my vodka went down, I started to feel unusually light-headed.

"I saw that the man's cold gaze had turned into a suggestive smile.

"It was then that I suspected he might have spiked my drink..."

The 25-year-old recalls how he tried to make it home as he lived nearby, but the sinister man was aware of his movements.

He adds: "I only lived down the road so, dropping a few notes on the table, I went out the door.

"But I'd barely made it round the corner when I had to stop and sit on a rock. I was awake but my body was numb.

"I tried to shout for help but couldn't - the muscles in my neck were anaesthetised.

"I was helpless, an easy target for the man."

Spencer was unable to speak out, so his attacker was in the perfect position to take advantage and fooled passers-by with ease.

He explains: "He approached and, knowing I was unable to move or speak, pretended to look after me.

​"People were walking past asking if I needed anything and he'd reply that he was taking care of me.

"Hearing this was terrifying.

"When there was no one around he'd run his fingers through my hair and whisper to me that everything was going to be OK."

He goes on to write about just how scary the experience was - not knowing, but suspecting what was in store.

He says: "I felt like a fly trapped in a spider's web.

"My eyes began to close as I succumbed to the drowsiness."

He asked himself, "What did this man want with me?

"More than anything it was likely to be of a sexual nature, but what if I woke up in a bathtub without a kidney? What if I didn't wake up at all?

"The next thing I remember is being dragged into his car."

Fortunately, the noise of the engine brought Spencer round and he attempted to make as much noise as possible in order to escape.

He continues: "He tried to cover my mouth with his hand, but I responded by trying to bite him.

"Thankfully the struggle attracted one passerby's attention, who alerted my good friend Hervé.

"When I saw him, I don't believe I've ever been so happy. The relief was so great, I passed out immediately."