Made in Chelsea star accused of homophobic anti-gay marriage tweet

by Emmy Griffiths Published on 18 October 2013 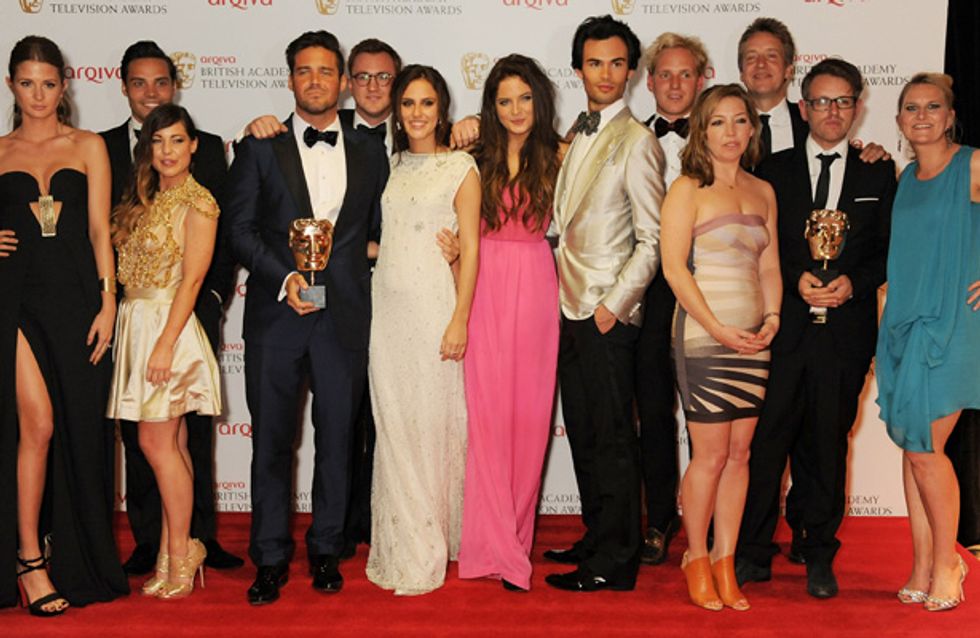 Made in Chelsea’s newest cast member Dave ‘Miffy’ Mifsud has been accused of homophobia after allegedly posting then deleting an anti-gay marriage tweet. The newest posho was thought to have deleted the hateful message in time for his debut on the popular E4 reality show, but not before some eagle-eyed Twitter users screen grabbed the message.

The tweet reportedly said “It’s Adam and Eve, not Adam and Steve #gaymarriagef***off”. It has also been reported that he retweeted a homophobic tweet last year, which stated “Bye Rylan you q***r t***.”

Miffy has indisputably left people miffed in the Twittersphere, with users calling E4 out for allowing “a homophobic new cast member” onto the show.

@LadyHz, who screen grabbed the tweets, tweeted “Perhaps @stonewalluk can get an answer from @E4Chelsea about why they have a homophobe on #madeinchelsea”. Miffy responded to the backlash lightly, tweeted an insinuation that he hadn’t posted the tweet himself, stating “Note to self: Never let friends on your twitter!”

ha, Note to self: Never let friends on your twitter!! some of my best friends are gay and i love them to bits!! ha @ollielocke x

A spokesperson for the reality show - which centres around the lives of a group of wealthy Londoners - responded: “Made in Chelsea does not condone homophobic behaviour of any kind. We have spoken to Miffy about his personal Twitter account and appropriate action has been taken.

“Miffy fully understands that his message was completely ill-judged. He’s mortified and genuinely sorry for any offence this has caused.”

However, this is not good enough for some Twitter users, with @Emma_Meehan tweeting “I can’t help but think ‘appropriate action’ would be sacking him. No place for homophobia #miffy #MIC” and @KateMillican20 posting “Miffy from #MIC is a douchebag then…”

Do you think Miffy should be allowed on the show after this revelation? Tweet us @SofeminineUK 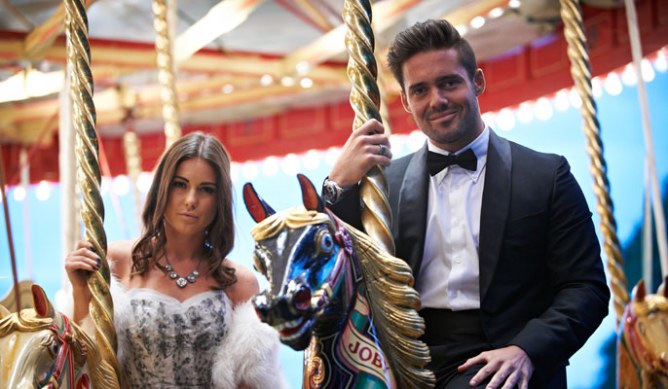