by the editorial team Published on 28 July 2008 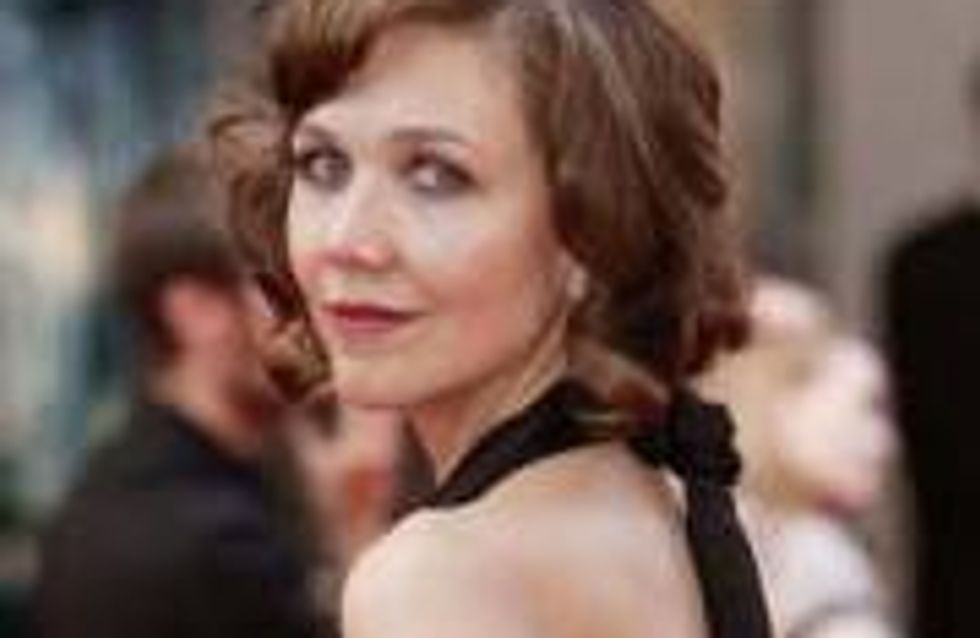 Maggie Gyllenhaal has confessed she was "professionally worried" about starring in the new Batman movie 'The Dark Knight'.

Maggie Gyllenhaal was "professionally worried" about starring in the new Batman movie.
The actress - who plays Bruce Wayne's love interest Rachel Dawes in 'The Dark Knight' - was concerned about starring in such a high-budget blockbuster movie.
Maggie - who took over the role from Katie Holmes - said: "I was worried. Professionally and also because I had a three-month-old daughter. The paparazzi were boundary-less, in fact they were awful. I wondered if I really wanted to be in a movie with all that attention.
"Then someone pointed out that I can't hide. If I'm an actress and here's a project with an incredible director and actors, I have to do it."
Maggie, 30, also deliberately tried not to copy Katie's interpretation of Rachel from the previous movie 'Batman Begins'.
She added: "I think Katie is a fine actor, but I don't think it would have served anyone if I were trying to imitate her. I saw Rachel as a new woman in this movie."