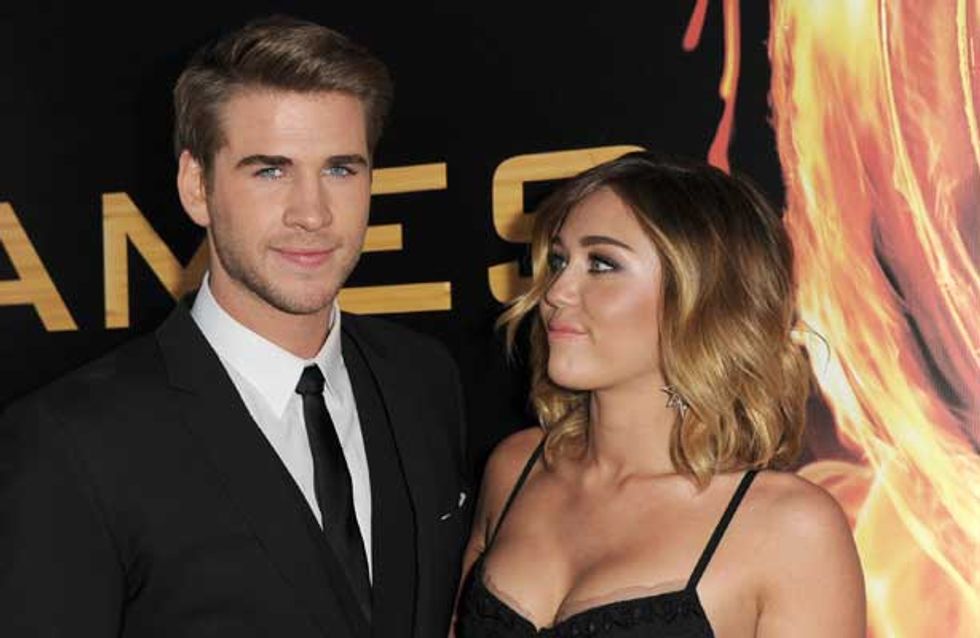 It has been reported that Miley Cyrus has written Liam Hemsworth an open letter in which she apologises for her actions in the hopes of resurrecting their relationship. The two of them ended their engagement in September after a four year relationship, but it appears that Miley still isn’t over it. Although there have been rumours that Miley is dating other men, it seems like the Wrecking Ball singer is still holding a torch for Liam, and who can blame the girl?

Miley Cyrus has reportedly written her ex-fiancé Liam Hemsworth an open letter in which she allegedly apologises for her actions.

According to the Daily Mail, the twenty-year-old singer still thinks about their relationship an awful lot, with the source saying: “As time has gone on and the anger subsided, Miley has really started to feel the pain of the split."

According to the insider, Miley “admitted to Liam she has pushed him away and said sorry for acting so mad.”

Although the truth about their split has been kept with the two of them, it is widely thought that Miley’s new bawdy behaviour caused the couple to drift apart, and her raunchy performance at the VMA awards was the straw that broke the camel’s back.

It is true that Miley and Liam met whilst Miley was still very much a Disney Princess, on the set of the Nicholas Sparks film they co-starred in called The Last Song.

Since splitting, Miley has been linked to several bachelors, including photographer Theo Wenner, Good Charlotte’s Benji Madden and her close friend Cheyne Thomas.

In Touch even claimed that the We Can’t Stop singer “actively pursued” meaningless hook-ups as a coping mechanism for the split.

The source said: “She was so in love with him (ex-Liam Hemsworth) and really took it hard.

​"She’s been going out a lot, trying not to think about Liam.”

Now it appears she is channelling her emotions in a different way, as a source revealed: “She thought about writing some songs, but then decided why not write a letter to Liam to tell him exactly how she feels.”

According to the source, Miley told Liam in the letter that she “still loves him deeply” and “has asked him to meet up. It could be for closure or it could be to start again, but she wants to see him and talk things through.”

It appears the Wrecking Ball singer found this particularly amusing so she set it as her Twitter profile picture.

Further poking fun at the outrage over her recent controversial antics and image change, Miley then tweeted a jokey meme blaming everything on President Obama.

​The meme featured the face of Hangover star Zach Galifianakis and read: "She was Hannah Montana when Bush was President. Thanks, Obama."

Do you think she and Liam should get back together? Tweet us @Sofeminineuk 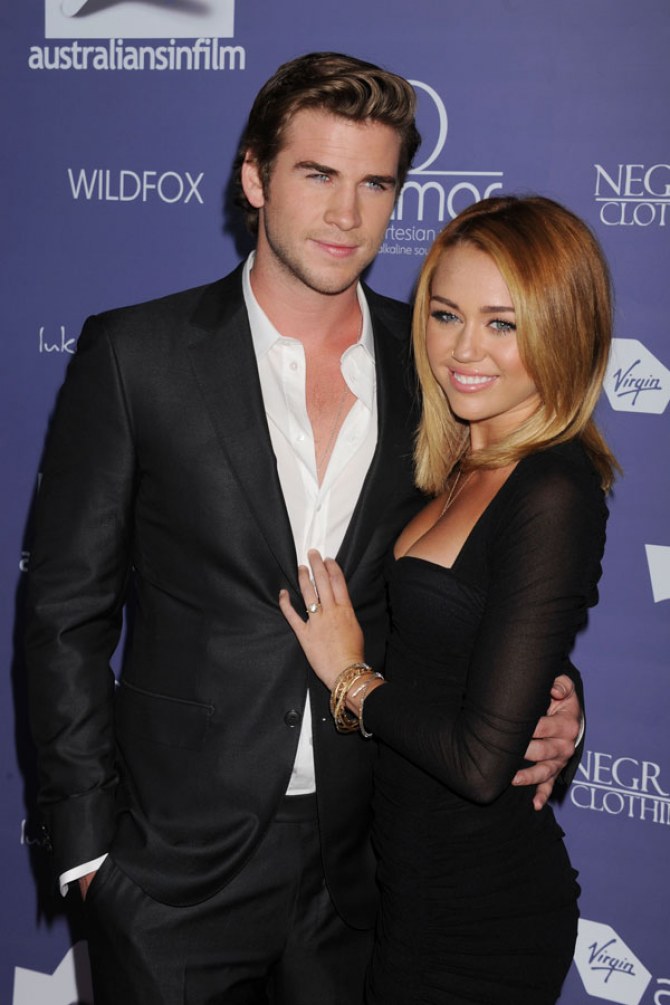