by Emmy Griffiths Published on 7 March 2014 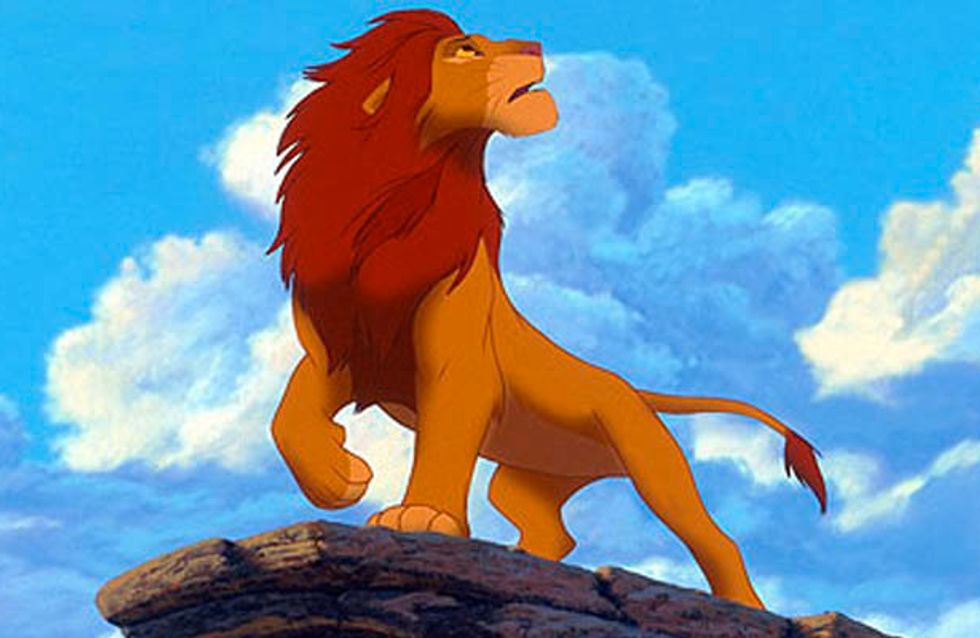 Many films that we now know better than we know ourselves once suffered from low budget or lack of faith from producers, or even total abandonment. Fortunately, the obstacles didn’t stop these movies from becoming smash hits, and let’s face it - it’s always fun to mock those who were so very in the wrong (just ask the twelve publishing houses that rejected the Harry Potter manuscript). So which movies that were expected to tank actually soared above and beyond expectation, eh? Let's find out!

The Sixth Sense was written by the same guy who helped write Stuart Little (slightly different storylines, no?) and although the script was purchased by Disney, them of little faith lost confidence in the film and sold it off, keeping only a 12.5% investment. Unfortunately for them (Mwuahaha), the film was number one at the US box office was five weeks straight and was nominated for six Oscars.

The scene of the movie were all pretty much improvised as well, and although the filmmakers were aiming for it to become a television movie, they ended up making an unbelievable $248 million from the film. Maybe we should go into low-budget filmmaking and see where we wind up?

Lord of the Rings

The now famous film trilogy really was in production hell for several years. Peter Jackson wanted to begin the project in 1995, but other projects got in the way, and the initial plan of having two films with Miramax pictures was pulled due to budget, with producers at Miramax suggesting they cut it down into one film.

Upset that he would have to “cut out half the good stuff”, Jackson met with other studios. It was New Line Cinema who suggested they make a trilogy, and the rest is history. Sucks to be you, Miramax.

The Lion King might be one of the greatest animated films of all time, and became the highest-grossing movie the year it was released (it’s still number 19 on the list of highest grossing films of all time), but plenty animators at Disney thought it was beneath them. Hugely doubting its chance of success, they chose to work on Pocahontas instead.

This cult classic only opened in 58 screens in the US, and grossed next to nothing in its opening weekend. However, it eventually made its budget back and more importantly gained a devoted fan base, with a cinema in New York City showing midnight screenings of the disturbing teen movie for 28 consecutive months.

Young filmmakers Jared and Jerusha Hess decided to celebrate awkward with Napoleon Dynamite. They could only pay their lead actor a measly $1,000 (that’s measly even by our standards!) and completed production in 22 days after editing the film in the cinematographer’s basement on a MacBook. Once the film premiered at Sundance, Fox won rights, and the film made over $46 million!

This horror film going down the ‘found footage’ road cost next to nothing to make (seriously, we could get the budget after a few cake sales and perhaps a minor bank loan) but people went crazy for the horrendous haunting of the ordinary couple, with stories of people fainting in the theatre selling MORE tickets, and the final box office grossed over $190 million.

It was film director Jason Reitman second theatrical release, the budget was extremely low, and the script was basically just a sample to show what Diablo Cody could do. However, Juno rose above the ranks with amazing performances from Ellen Page and Michael Cera, and went above and beyond any expectations, grossing over $200,000,000.

This quirky dark comedy premiered at the 2006 Sundance festival and was picked up by Fox Searchlight, despite it’s risky subject matter. This movie pretty much had to rely on critical reception and word of mouth, and ended up making $100,221,296 even though its budget was initially only $8,000,000. You go word of mouth!

The film had a teeny little budget, the director wasn’t exactly famous (Joel Zwick had mostly worked on television) and it was based on a not especially successful one-woman show.

On opening the movie made pretty much zero impact, but by the 20th week of its release it was number 2 in the top 10 US domestic chart, and remained in the top 10 for another ten weeks, something no other film has achieved with so little promotion.

We lurve this film, but needless to say when it was released – a film about Who Wants To Be A Millionaire wasn’t exactly expected to break the box office.

The King’s Speech was huge, won Colin Firth an Oscar and was generally always going to do well, but it opened to a limited released and grossed only $9 million. It was only when people got talking did the film skyrocket to fame, and The King’s Speech ended up spending ten weeks reigning in the top ten after its release.