by Emmy Griffiths Published on 26 February 2014 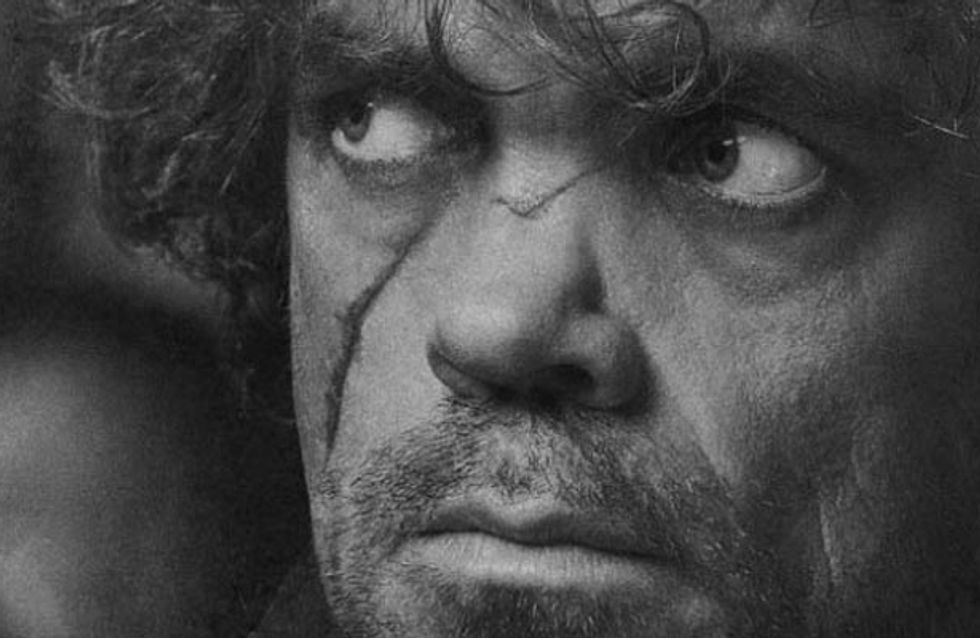 We didn’t think we could be anymore excited for Game of Thrones season 4...then we saw these new teasers! Giving us a glimpse into Tyrion, Daenerys and the Stark family’s ominous future, needless to say it looks like no one is having an especially enjoyable time!

Three new teaser trailers have been released for Game of Thrones with Daenerys, Tyrion and the Stark family (particularly Sansa) in the spotlight.

It doesn’t look like Tyrion is having the best time as he sits in a jail cell, then says “come for a last look?” We’ve seen him in handcuffs in the other trailers, but now we’re really worried – they couldn’t possibly kill Tyrion, could they?!

​In the sneak peek at Daenerys’ problems, it looks like the Queen is having some major issues with her dragons, and is starting to lose control of them. This definitely can’t be good for anyone.

​The Starks teaser admittedly looks a little brighter, as Sansa gazes around a wintery garden (she couldn’t possibly be back in Winterfell could she? Could this just be a dream?) and it shows flashes of the other Stark children – Jon, Bran and Arya as we hear Littlefinger say: “you’re not a child anymore.” He’s right, they’ve all grown up so fast!

We have also been treated to creepy new posters that show each character with the phrase “Valar Morghulis” over the top. The translation? All men must die. Uh oh.

Are you getting excited for the season 4 premiere on April 7th and more importantly, who do you think is going to die? Tweet us @sofeminineUK 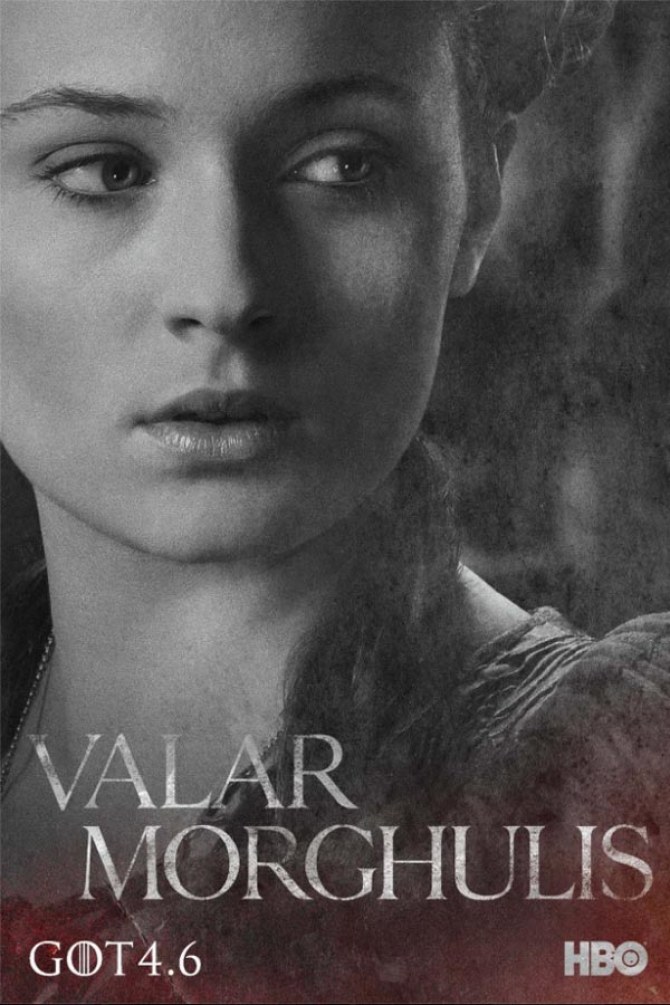