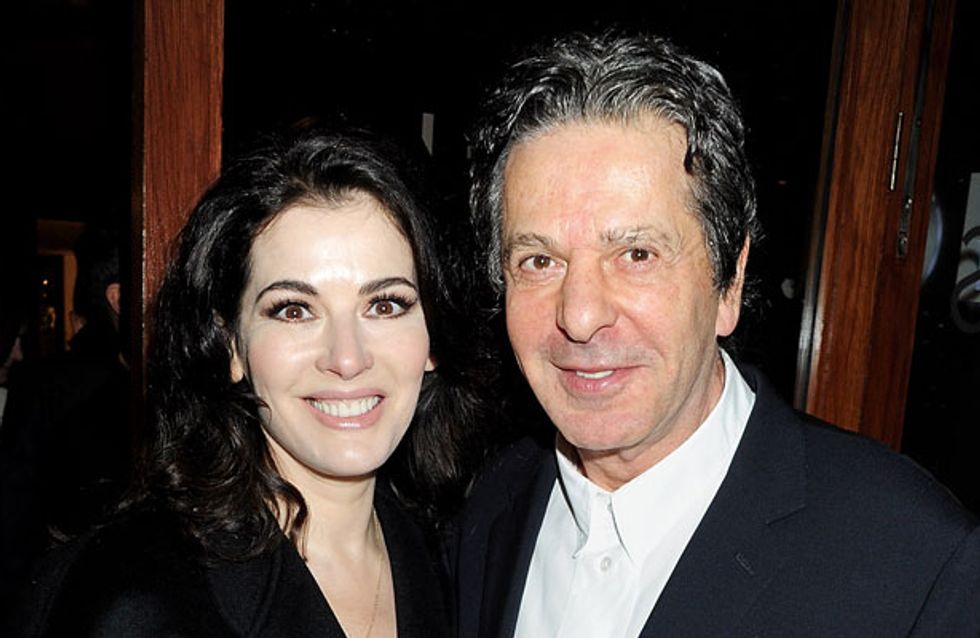 Nigella Lawson and Charles Saatchi are set to divorce very quickly following their very public split. The TV chef now wants the separation to be as quick as possible and will take none of his £135m fortune.

Nigella Lawson wants a "swift and amicable" end to her marriage to Charles Saatchi and hopes it will end within two weeks.

The TV chef and her art dealer husband have been at the centre of a huge media storm since he was photographed with his hand on her throat last month.

Though Charles described the incident as "playful", Nigella moved out of their shared home.

The ugly story intensified when Charles, 70, announced his intention to file for divorce in the Mail On Sunday on 7th July.

His 53-year-old wife only learnt that he'd given up on their 10-year marriage when the rest of the world did.

He was said to be outraged by her silence and lack of public support.

But Nigella was reportedly blind-sided by the news and had hoped for a reconciliation.

Charles Saatchi drops Divorce bomb: Nigella Lawson "devastated" as she reads it in the paper!
They were the pictures that shocked us all a few weeks ago; Charles Saatchi grabbing hold of his wife Nigella Lawson's neck while out for lunch in London. Since then the chef left their family home and now, despite claiming it was "playful" Charles has announced their separation in a Sunday paper.

But now that it's clear he'ss thrown in the towel, Nigella doesn't what to draw out the process.

There will be no contest to the divorce and it will become decree nisi on 31st July.

Nigella is worth £15m in her own right and will make no attempt to take any of her husband's £135m fortune - made up largely of his art collection.

It was announced yesterday: “A divorce will proceed on the undefended basis, the decree nisi is to be pronounced on 31 July, and neither party will be making any financial claims against the other.”

Mother-of-two Nigella is to be represented by her cousin, celebrity lawyer Fiona Shackleton, while Charles will represent himself.

Fiona has acted for Sir Paul McCartney, Prince Charles and Madonna in their divorces.

What do you think? Quick and painless or should Nigella have fought harder? Tweet us @sofeminineUK 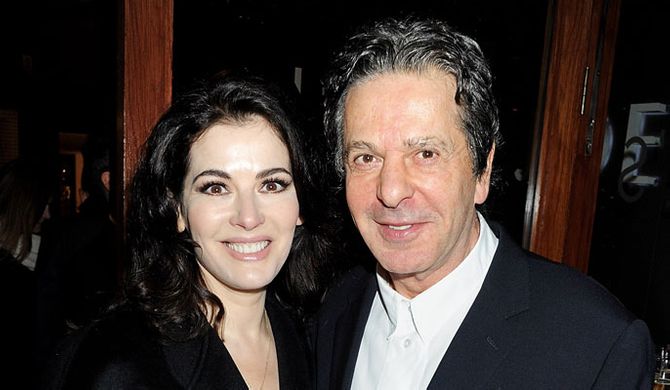