by the editorial team Published on 23 October 2013 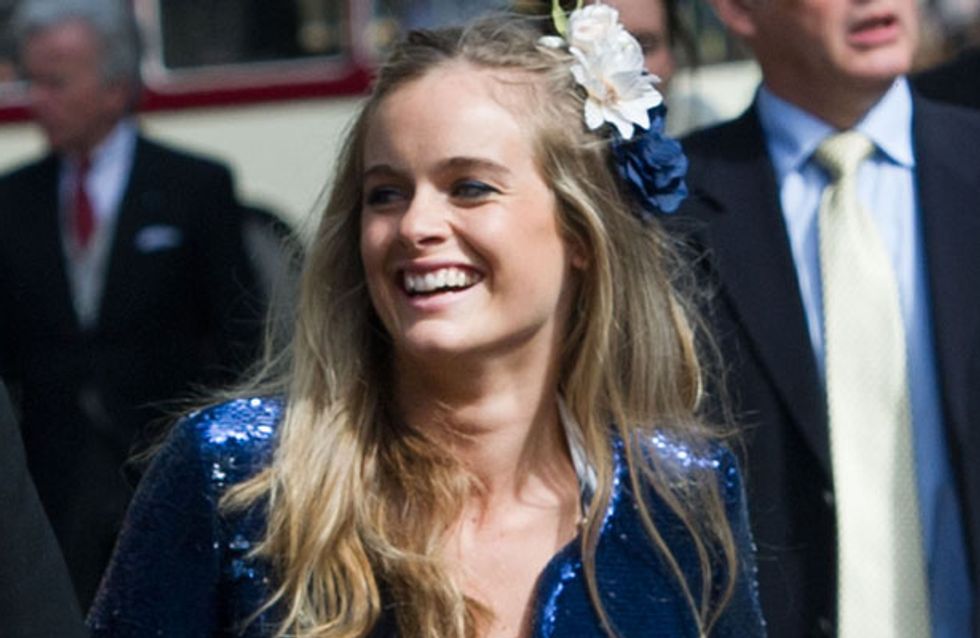 Prince Harry and girlfriend Cressida Bonas seem to be getting serious, but apparently they're not quite at the point of attending all family functions together. Kate Middleton and Prince William were keen to have an intimate christening for their son Prince George and so drew up a very exclusive guest list. Reports have surfaced that Cressida didn't make the cut - eek! We wonder how Harry broke that news to her?

Reports over the weekend claimed that Cressida Bonas has been waiting for an invitation to Kate Middleton and Prince William's christening for baby Prince George.

​But at least one close friend claims that such rumours were false, revealing that the 24-year-old was never expecting to be invited and is not surprised by the exclusion.

The source says: "It was always so unlikely that she would be invited. To say she is shy and mulling over it is rubbish."

It's also been said that her attendance at such an event would put unnecessary pressure on the couple.

However the guest list was extremely limited, including only immediate family of the Duke and Duchess and friends who have been named godparents of the now 3-month-old baby boy.

Which further insinuates that Cressida should not take this as a snub. Then again, who wouldn't want to attend such a monumental event for the Royal Baby himself?!

The service will be held at the Chapel Royal in St. James's Palace.

Congratulations to William and Kate!

Do you think Cressida should have been included? Tweet us @SofeminineUK!