by the editorial team Published on 15 January 2014 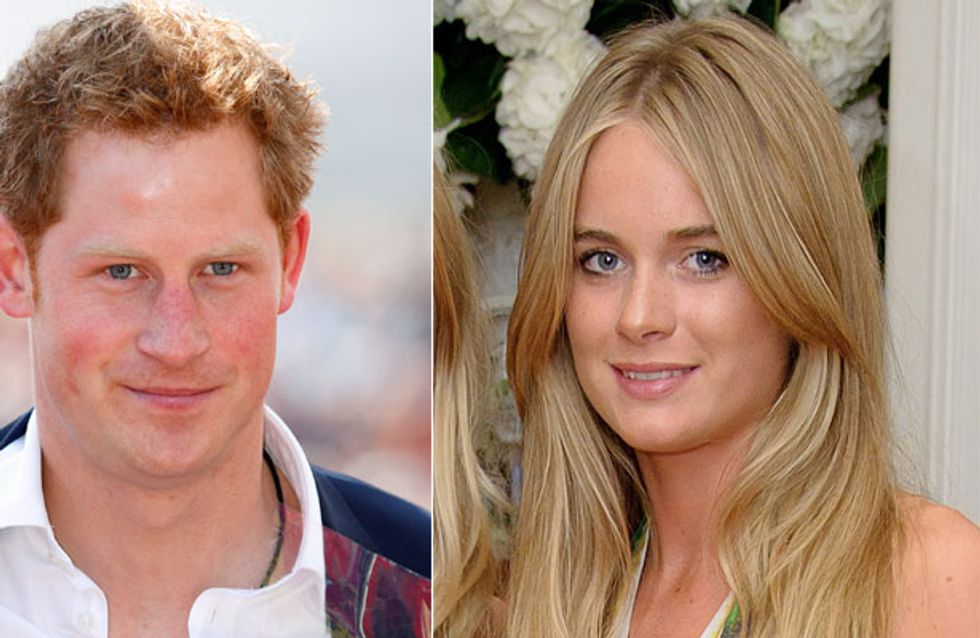 If you think royals only go on expensive, chic dates, think again! Amidst break-up rumors, Prince Harry and Cressida Bonas were seen enjoying a date night at Harry’s favorite burger joint. The couple did not ring in this New Year together, with Harry at a London pub and Cressida in the Caribbean, and now everyone is wondering: are these two together or not?

Despite rumors that the pair have split, Prince Harry and former model Cressida Bonas were seen enjoying a low-key date night at one of Harry’s favorite eateries: a burger restaurant.

According to PEOPLE, the pair were spotted eating out at Byron Hamburgers, a restaurant just a short trip from Harry’s apartment at Kensington Palace. Though it's been speculated that the pair's relationship is on the rocks, a source says, “They were having a good time.”

Break-up rumors have circled the couple ever since Prince Harry returned from trekking for charity across Antarctica. According to the Daily Mirror, the pair have not spent much time together since then and may even be heading for a split.

“Talk of Harry and Cressida getting married could not be further from the truth,” the paper says. “Indeed it wouldn’t be a surprise if they go their separate ways soon.”

Harry and Cressida did not ring in the New Year with a romantic kiss either. Prince Harry partied in the New Year at a London pub, while Cressida spent the holiday on Richard Brandon’s island in the Caribbean.

Prince Harry has been making waves in the media not just for his recent date, but also for his facial hair. Apparently, the Queen does not entirely approve of Harry’s full beard and has ordered him to take a razor to it.

But, according to a fan’s photo on Instagram, Prince Harry has yet to shave and kept his beard in all its glory this past weekend. The fan, a patron of a London bar, caught the prince leaving the bar and guess who was reportedly with him: Cressida.

Two recent dates—seems like this couple is nowhere near breaking up. Do you think Prince Harry and Cressida will be splitting any time soon? Tweet us @sofeminineUK. 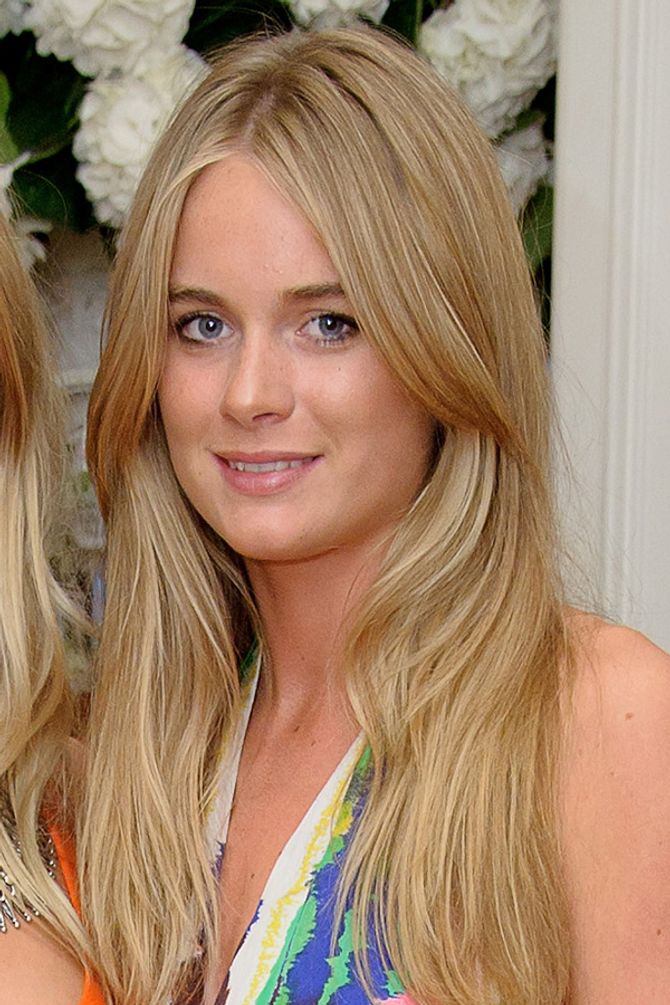