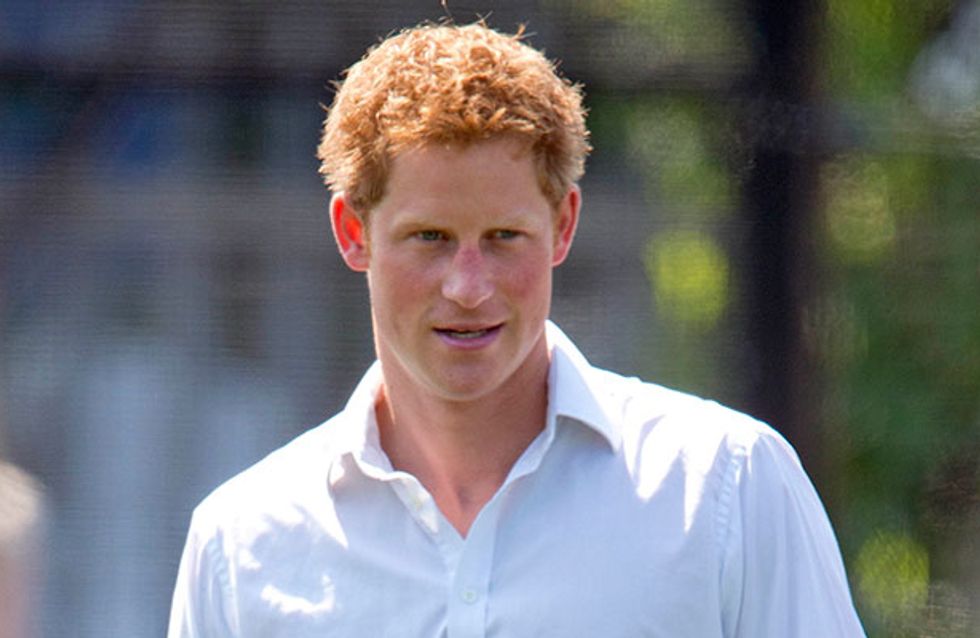 Prince Harry promised to be a fun uncle to his new nephew Prince George - so has he lived up to his word? During an appearance at the WellChild Awards, Harry spoke to one of the kids about how he's been doing with the new born. He also took part in a charity trading day, when he joked that his big brother has nothing to talk about but babies.

Prince Harry has spoken about being an uncle - and it seems there'll be a few years before he's teaching little George his partying ways.

Which is a very good thing, as Prince William's son is not even eight weeks old!

Harry told a little girl about his first experiences with the baby Prince at the WellChild awards - an event for the charity of which he's a patron.

Up until now George had been keeping it pretty simple, baby style - mostly just sleeping and crying.

But now Harry's seen the little one smile for the first time - cute!

Young Nikki at the awards told the Prince that she shared George's birthday on the 22nd July, plus her father's name is George and her brother is Alexander - one of the new baby's middle names.

He went on to tell her about the Prince: "I've just literally seen him. Normally when I see him he's either sleeping or crying but I've just seen him smile. It was the first time I've seen him smile.

"He seemed quite pleased."

A mother of one of the children at the event told The Mirror: "He was talking about his nephew. He said it was lovely having a new nephew, he said it was fantastic."

A strong supporter of the charity, Harry spoke at the close of the ceremony.

He said: "I'm hugely humbled to be patron of WellChild and I count myself incredibly lucky to be patron, as well as coming down here this evening."

The 28-year-old has proved himself very comfortable around children with his extensive charity work, both in this country and Africa - but he still can't help but mock his brother William over his obsession with babies.

The brothers were helping out at a charity trading event in the City yesterday and Harry admitted that Wills has only got one topic of conversation at the moment.

The red-haired Prince told the crowd: "He's on the phone and it's all baby chat."

The pair of them went on to break the record for a foreign exchange, with a £21billion trade! 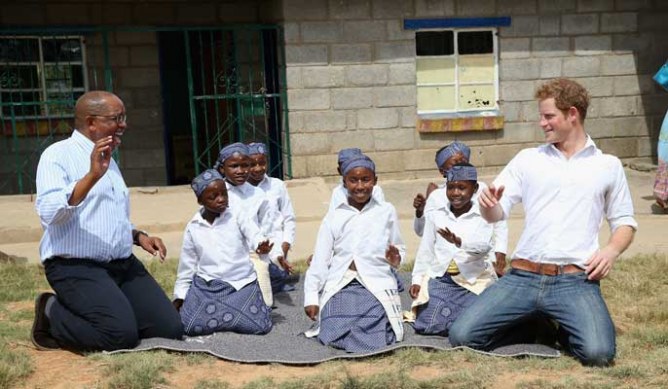