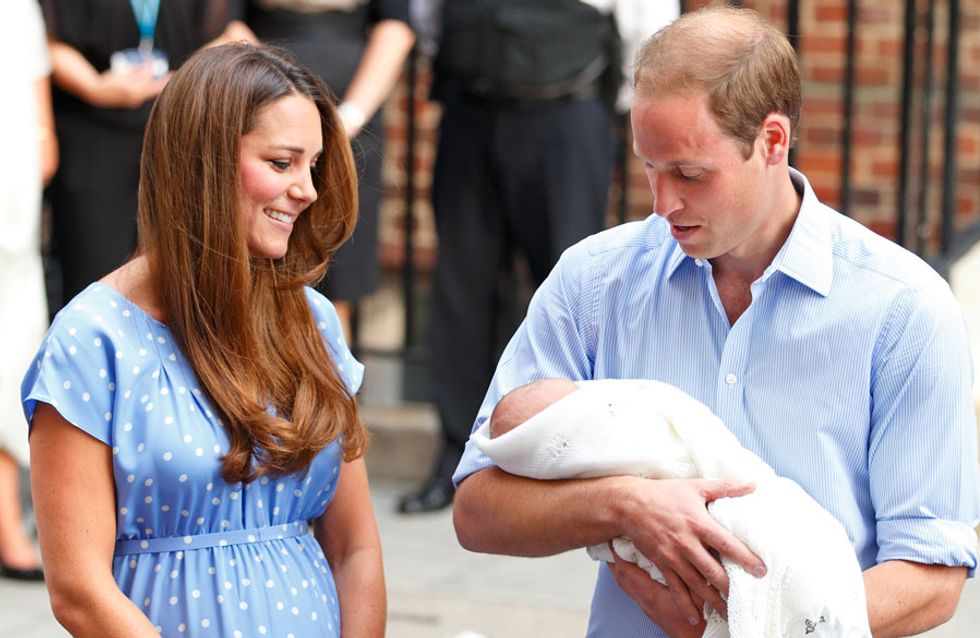 Prince William revealed just yesterday that he and Kate Middleton were still deciding on their newborn son’s name. But now it seems they’ve settled on the perfect moniker for our future King. We love it!

Kate Middleton and Prince William have chosen the name George Alexander Louis for their newborn son.

The baby boy is third in line to the throne and so our future King, but for now he will simply be known as Prince George.

Kensington Palace said in a statement: "The Duke and Duchess of Cambridge are delighted to announce that they have named their son George Alexander Louis.

"The baby will be known as His Royal Highness Prince George of Cambridge."

The couple reportedly chose the very traditional name because they like it - not because it's symbolic.

The new family are now staying at Kate's parents' home in Bucklebury after spending last night at Kensington Palace.

Crowds had waited for hours, days - and some even weeks - in anticipation of the future King's birth.

It was finally announced by Kensington Palace in a statement on Monday evening.

They said: "Her Royal Highness The Duchess of Cambridge was safely delivered of a son at 4.24pm.

"​The baby weighs 8lbs 6oz.The Duke of Cambridge was present for the birth.

"The Queen, The Duke of Edinburgh, The Prince of Wales, The Duchess of Cornwall, Prince Harry and members of both families have been informed and are delighted with the news.

"Her Royal Highness and her child are both doing well and will remain in hospital overnight."

Do you like the new baby Prince’s name? Let us know @sofeminineuk 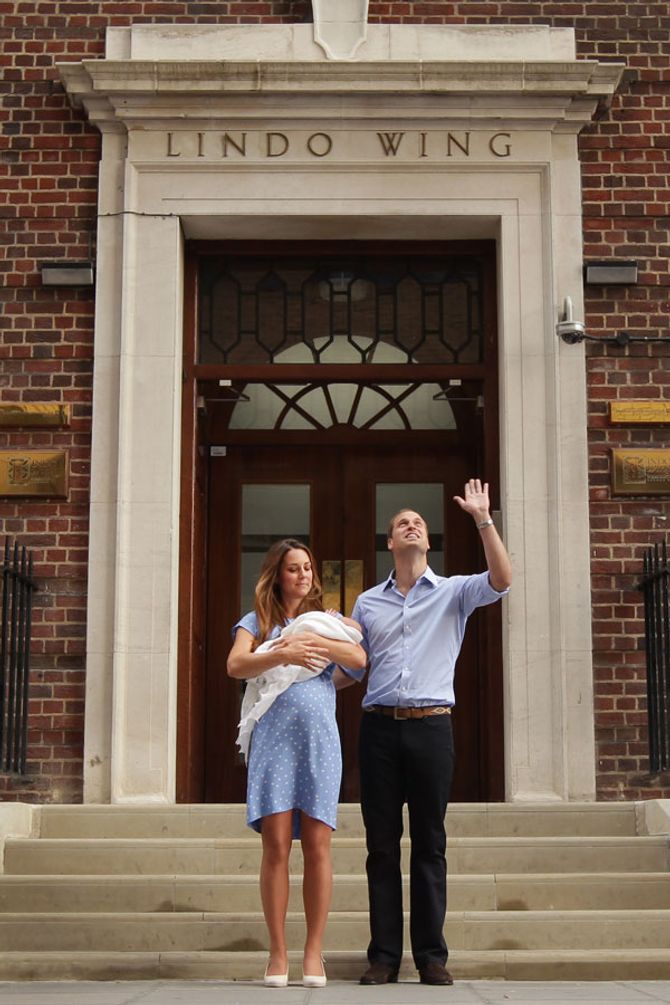