by Emmy Griffiths Published on 23 October 2013 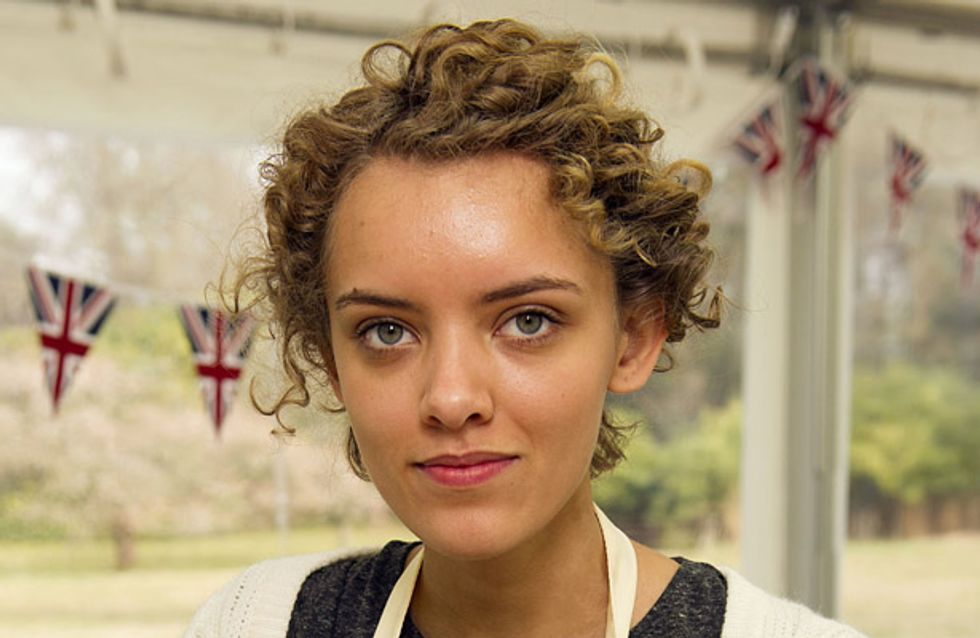 In an impressive article in The Guardian, Ruby Tandoh has eloquently rejected claims that she flirted with Great British Bake Off judge Paul Hollywood during her time on the show. The 20-year-old made her strong feelings regarding the claims known. We’ll give you a clue: she's considerably less than impressed.

Ruby Tandoh, who was a runner up in the Great British Bake Off 2013, has written an article for The Guardian where she's angrily rejected claims that there was chemistry between herself and judge Paul Hollywood which she used to remain in the show.

​The former model said: “I am tired of defending myself against the boring, inevitable accusations of flirting with Paul Hollywood, of emotionally manipulating the judges and of somehow surfing into the final on a tidal wave of tears.

"I'd rather eat my own foot than attempt to seduce my way to victory, and even if I had any intention playing that card, it's insulting to both the judges to suggest that they'd ever let their professional integrity be undermined in that way."

Ruby has also brought up the negative reaction from her appearance in the show, stating: “I am surprised at just how much nastiness was generated from the show.

"Despite the saccharin sweetness of the Bake Off, an extraordinary amount of bitterness and bile has spewed forth every week from angry commentators, both on social media and in the press.”

Ruby drew on the extremely negative comments she had received to take a look at the misogyny that takes place on the internet.

She said: “I have defended myself against accusations of being a “filthy sl*g” based solely on me being a woman on a TV screen.

“If a show as gentle as Bake Off can stir up such a sludge of lazy misogyny in the murky waters of the internet, I hate to imagine the full scale of the problem. But it’s not something I’m willing to tolerate.”

Ruby’s defence is to the point and making her message perfectly clear: she is not about to let speculation ruin her Bake Off experience. In her words: “Sod the hater. I’m going to have my cupcake and eat it, too.”

Good for you Ruby! 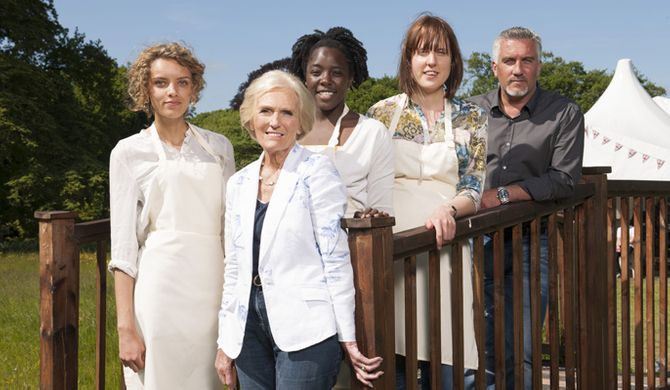