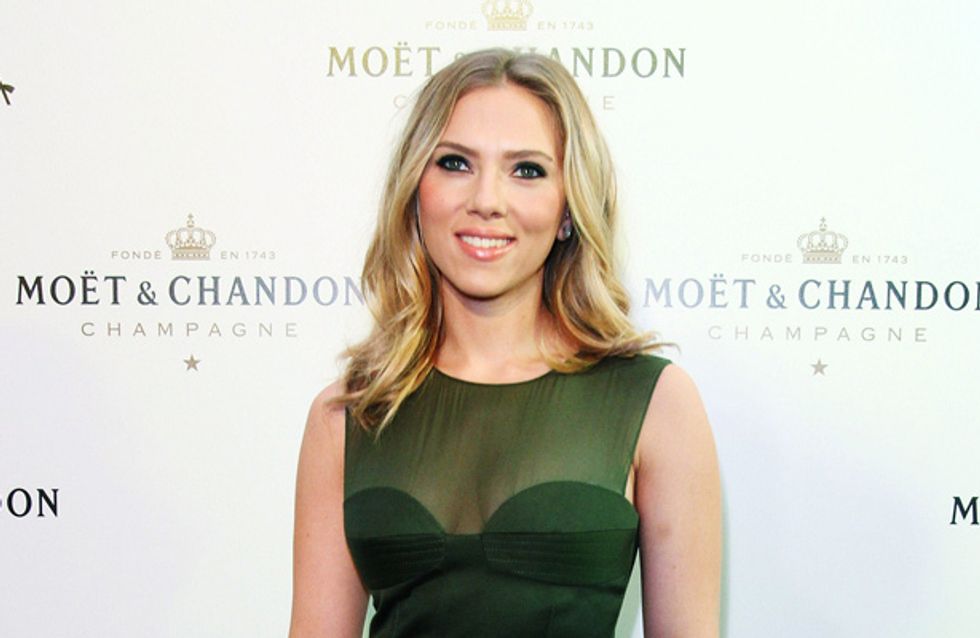 Scarlett Johansson is the first woman ever to win the title of Esquire’s sexiest woman alive twice. The first time The Avengers star won the coveted award was back in 2006, but now she’s topped the list again seven years later and taken part in a photo shoot for the monthly glossy looking hotter than ever before.

The husky-voiced actress was delighted to have earned the accolade for a second time and celebrated by taking part in a steamy cover shoot for the monthly mag.

Inside the magazine, Scarlett admits that she knows how fickle Hollywood can be and the 28-year-old realises that she has to strike while the iron is hot.

The Don Jon star said: “I’m the only woman to win twice right?

“Pretty soon the roles you’re offered all become mothers. Then they just sort of stop.

“I have to hedge against that with work-theater, producing; this thing with Esquire.”

With her famously husky voice and killer curves Scarlett oozes sex appeal, but the Iron Man 2 star previously revealed that as a child actor her voice and looks stopped her from getting parts.

She told Interview magazine: “There was someone in my older brother’s class who was doing some commercials and theater, so my mom took me to that kids agent because I loved musicals.”

“They didn’t want me though. I was devastated. I thought it was the end of my career.”

“I was always terrible at commercials because my voice was so deep. At the age of 9, I sounded like a whiskey-drinking, chain-smoking fool.”

“I wasn’t going to sell Jell-O with that voice.”

Sadly for the whole of mankind, Scarlett is currently off the market after getting engaged to French journalist Romain Dauriac.

The pair only went public with their exciting news last month.

It will be the second time she’ll walk down the aisle, after splitting from first husband Ryan Reynolds in 2010.

Do you think Scarlett deserves to be Esquire's sexiest woman alive for 2013? Tweet us @SofeminineUK!​ 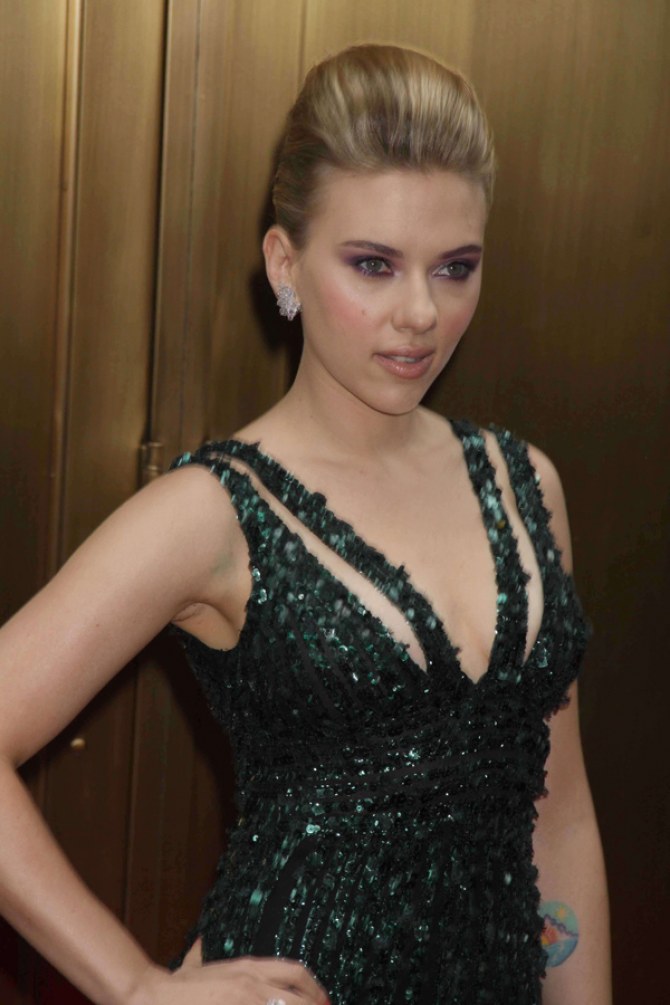