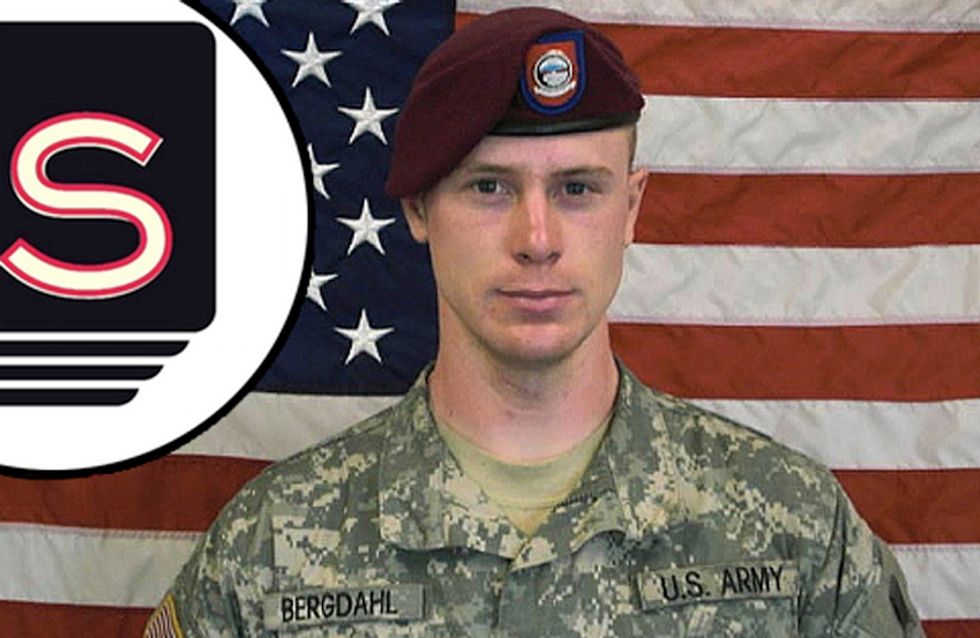 For everyone who has theorised obsessively over the innocence of Adnan Syed for the best part of two years, your about to lose your minds as Sarah Koenig is back with a brand new mysterious case for Serial season two, and it is pretty darn good. We listened to the first episode to see whether it could quite measure up to series one, and here's what we found out...

While series one of the immensely popular Serial podcast saw journalist Sarah Koenig investigate the murder of Hae Min Lee at the hands of her ex-boyfriend Adnan Syed, who may or may not have been unfairly imprisoned for the crime, series two takes a step in a different direction. This time Sarah is looking into the mysterious capture and subsequent release of American soldier Bowe Bergdahl at the hands of the Taliban, which led to mass media speculation as to why he left his post and whether he is guilty of desertion which led to his five-year captivity.

While Bowe claimed to leave his post briefly in order to have an opportunity to bring up severe leadership problems in his squadron, but was captured before he managed to return to the camp and thus was charged with desertion and misbehaviour. The first episode of the podcast listens to the story from Bowe's point of view and what was going through his mind when he made the admittedly foolish decision to head out of his post in the middle of nowhere.

Much like Serial, the podcast is littered with Koenig's own metaphors and musings on the story. She describes thinking of Bowe as a disconnected astronaut floating out into space after he leaves his post and heads out on his own, and it is just as intriguing as series one.

That being said, this case seems to be much less of a whodunnit and more of a 'why'. Apparently Bowe's story doesn't connect to the Taliban's point of view, who will be interviewed in the next episode of the podcast and we, for one, will be tuning in.

To sum up, series two might be going down a different road to the Adnan Syed case, but the building storytelling episode after episode is sure to have you hooked all over again. We know we are!

Listen to the podcast yourself here. Will you be tuning in? Tweet us @sofeminineUK!

This piece was written by Emmy Griffiths. Tweet her about serial season 2 @emmyfg!