22 Stages Everyone Goes Through When Watching Game Of Thrones

by Emmy Griffiths Published on 25 April 2014 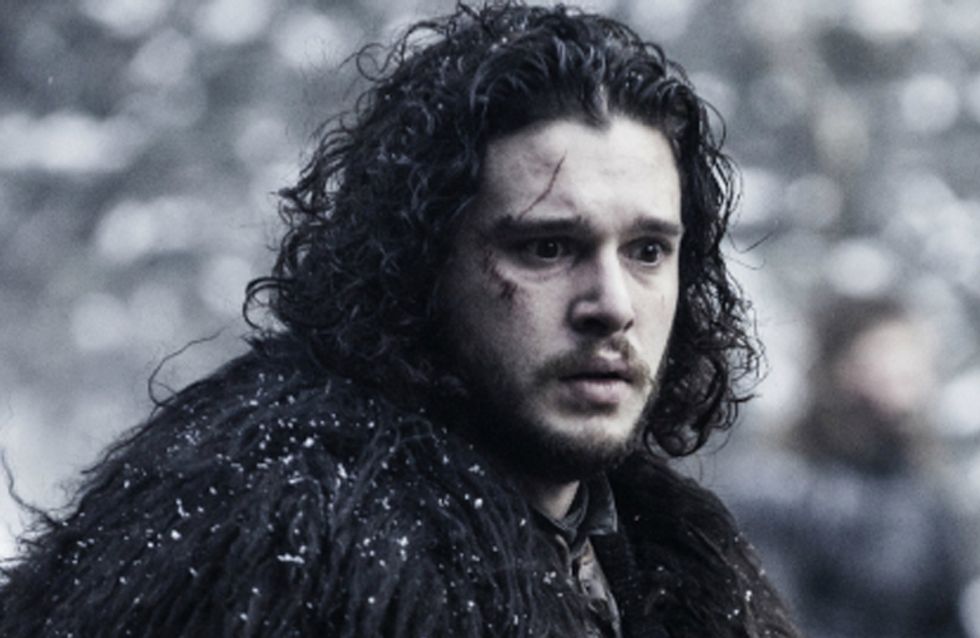 1. You could never find the opening credits boring, not matter how long they take.

2. Because you know the next hour of your life is going to be EXCELLENT.

3. But then you remember how much the character's monologue.

Brienne might be a badass, but seven hells she’s boring.

4. The characters introduced from series 2 onwards are still new to you and you generally have no idea who they are.

So many characters have died that there's no point keeping track really, is there?

5. You do remember some of them all too well though. Hey Daario, how you living?

Why did they recast him again?

6. We continue to learn how much Jon Snow knows

7. Then there's always time for Hodor

8. You always sit up straight when you see Bronn in a scene because you know it's going to be straight up bantz.

9. We wonder AGAIN when Dany will be heading off to Westeros rather than hanging out in the desert.

A question we've been asking since season one, let's face it.

At least they don't do total frontal nudity...OH WAIT.

11. Then there’s a character that you just don’t know how to feel about anymore.

Are they good? Are they bad? How should we feel? TOO MUCH AMBIGUITY.

12. Then there is a nice scene. A bit of comic relief. Everyone is safe and happy

15. OUR JOY IS TURNING TO ASHES IN OUR MOUTHS.

18. FURY IS COURSING THROUGH OUR BODIES RIGHT NOW.

20. Eventually, the depression sets in.

22. And have a new found fear and respect for George RR Martin.

22. Meanwhile, literally no one else in the world gives a sh*t.

Being someone who uses social media, I have gathered that Game of Thrones is mostly about weddings.

Ever been emotionally destroyed by Game of Thrones?! Tweet us @sofeminineUK