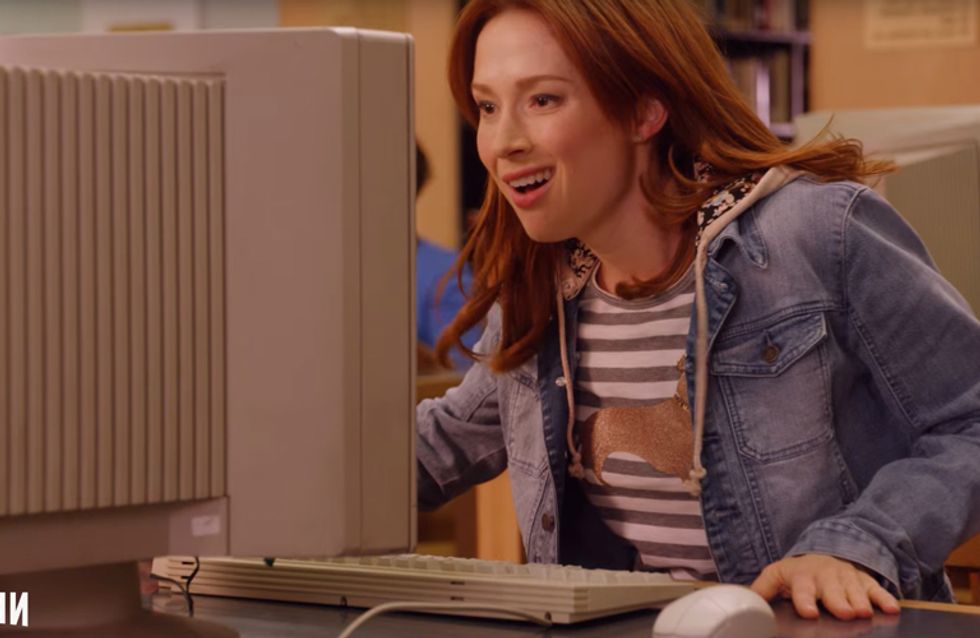 Season one of this weird and wonderful show saw Kimmy escape her life in an underground cult and rejoin the world with the help of her melodramatic roommate Titus, their scatty landlord Lillian and her rich boss, Jacqueline. Now Kimmy has hit her stride, season two looks to be as ridiculous, hilarious and filled with jaunty songs as the first and we cannot WAIT.

Forget Pinot Noir (but don't really because it might be the greatest song of our generation), but the 'Kitty and Bunny' song in season two already has us losing it over season two.

From the hints given in the trailer, it seems that Kimmy is not longer working for Jacqueline and instead is working in a year-round Christmas store (which, let's face it, would be perfect for her), while Jacqueline is out of town and obviously Lillian and Titus continue to be their nutty selves.

The message of female empowerment from season one is reinforced throughout the trailer, with Kim shouting "we're strong independent women! We're going to have a 'choose your own adventure.'" Of course things will go horribly wrong, but it's all fine because feeemales as strong as hell! The whole series will drop on Netflix on April 15th, so put your weekend aside and practise singing along to the theme song, because Kimmy's #hashbrownnofilter BACK!

Are you looking forward to season two? Tweet us @sofeminineUK!