The Best Moments From Game of Thrones Season 4 Episode 4: Oathkeeper

by Emmy Griffiths Published on 28 April 2014 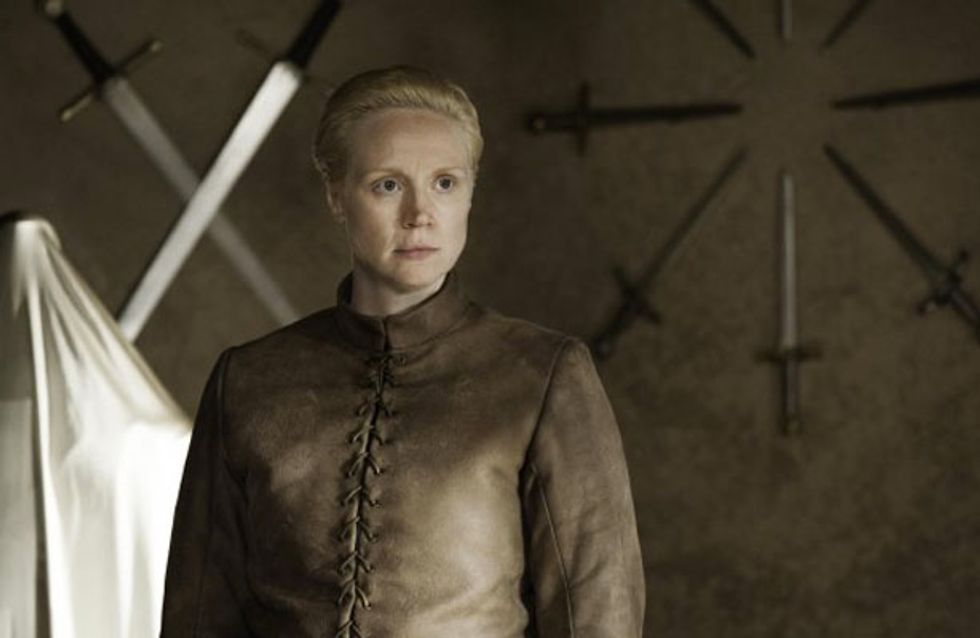 Getting ready for another episode involving the war of words and not much else, it was a pleasant surprise to see that Oathkeeper had plenty up it’s sleeve we didn’t expect, including the big ‘who poisoned Joffrey’ reveal, the most we’ve ever seen of the (terrifying) White Walkers, Bran's storyline FINALLY getting interesting and a cat called Ser Pounce.

What's SO sad is that all those longing glances between Grey Worm and Missandei are for nothing....because he's a eunuch. Not ANOTHER doomed romance!

It’s all happening with the Lannister siblings! Cersei is positive that Tyrion is responsible for Joffrey’s fantastic horrific death, and it looks like although Jaime wants to stay in his sister-lover’s good books, he’s siding with his bro.

He also looks like he's about to become pals with Bronn, which I am delighted about.

As Littlefinger tells Sansa, he couldn’t have poisoned Joffrey himself.

​The perpetrator is…Lady Olenna! Who guessed right? Drinks all round! We knew loved her for more than just her wit.

That's right, Margaery. Granny's got some secrets. The Lannisters aren't the only ones who scheme and plot. #GameOfThrones #Oathkeeper

Now it looks like Margaery is bethrothed to King Tommen who is what? Ten? Cougar!

I think it's also crucial we talk about how he has a pet cat called Ser Pounce. Ser. Pounce.

@Ser_Pounce ran away with the show #Oathkeeper

I'm not sure if the internet is going to survive the introduction of a cat character in #GameOfThrones... #SerPounce #mashupALLthememes

When did Bran become awesome?

So Bran became a warging badass and nobody noticed! I'm not going to lie, I leapt a mile when his friend Meera got whacked over the head. And now they are being held ransom at the place Jon Snow is headed? Omg. Does this mean...

So does this mean Jon n Bran will be meeting up? If they cheat me out of another Stark reunion I may have to take action. #GameOfThrones

So does this mean there's going to be a Jon/Bran reunion? Cause i'll be down for that. *stark family feels intensifies*

Are Jon and Bran going to see each other again?!?! Please yes.

Nothing made us happier this episode than seeing that Pod’s still in the game. And he’s going to be with Brienne, who has got to be in love with Jaime, right? Yay! Line of the night:

“I’ll find her. For Lady Catelyn…and for you.”

- Lady Olenna - not just a Grandma!

​- Will Ser Pounce be a recurring character?

- I think we would have got that Carl Tanner from Gin Alley was a nasty piece of work without him drinking from the Lord Commander's skull. Ugh.

- Was anyone else screaming "LET HIM BE YOU THUGS?!" when Hodor was beaten up?

- I've forgotten - why's Thorne on The Wall again? Isn't he the one who gave Jaime's hand the chop?!

- Are Jon and Bran going to be reunited?!

Tweet us what you thought of the episode @sofeminineUK