by Emmy Griffiths Published on 11 January 2016 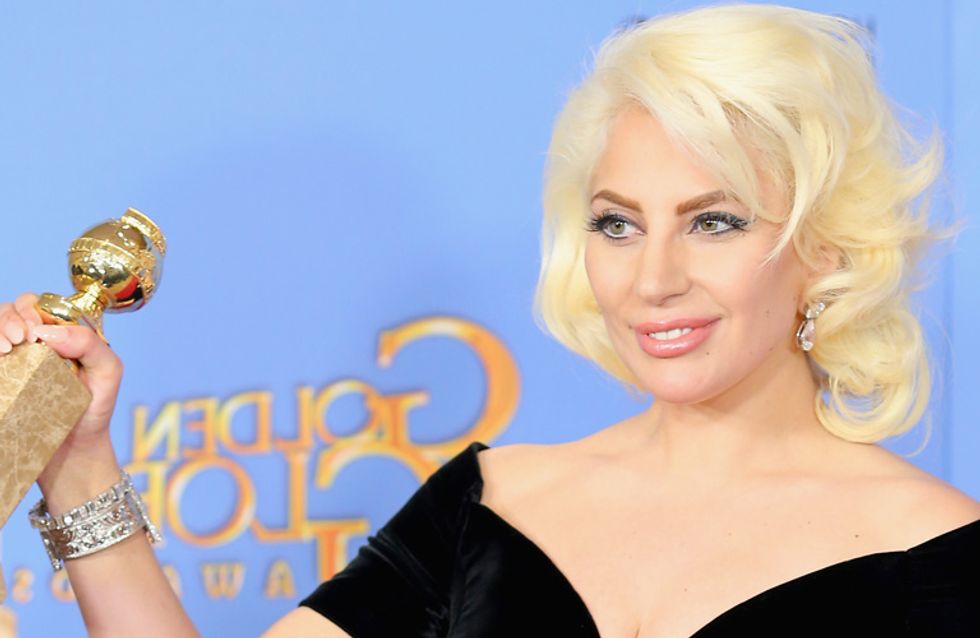 The Renevant and The Martian were the big winners this year, with Leonardo DiCaprio, Kate Winslet, Jennifer Lawrence, Matt Damon and Gonzalez Inarritu among those taking home the much coveted award. On a night where nothing quite happened as expected, the winners and the losers this year might just surprise you. So who was popping champagne and who was crying themselves to sleep last night? Check out the list of winners of losers...

The Renevant swept up this year, with director Alejandro Gonzalez Inarritu took centre stage to accept his second win two years in a row for Best Drama Film and Best Director, with our dear sweet Leonardo DiCaprio winning his third Golden Globe for best actor (we all know is eyes are on the Oscar-shaped prize, but still.) We're only sorry that poor old Michael Fassbender missed out on the prize. Next time Mike. Next time.

Carol was surprisingly (and a little bit upsettingly) left out in the cold, with both Cate Blanchett and Rooney Mara losing out to Brie Larson for her role in Room (although to be fair, she was outstanding in that role.) The Best Performance by an Actress in a Supporting Role went to the much deserve Kate Winslet for her role in Steve Jobs, while unsurprisingly, JLaw picked up her third Golden Globe for Best Actress in a comedy. Meryl Streep and her eight Golden Globes better watch out, Jennifer is coming for her!

It seems that the tried and tested success of appearing in biopics haven't brought much like to Eddie Redmayne or Michael Fassbender this time round. Will anything be different for the Oscars this time the biopic have not brought much luck to actors like Eddie Redmayne and Michael Fassbender. Will it be the same at the Oscars, or will Leo FINALLY win one?

Oh dear oh dear. Without Homeland, Mad Men, Breaking Bad or Downton Abbey automatically nabbing all of the big awards, where did this leave the television category this year?! Rather than just shrug and give ALL the globes to Game of Thrones, the winners of those coveted spherical orbs are a fairly refreshing mixed bag. Surprisingly, Mr. Robot, an Amazon Prime original about a man who connects with others by hacking them scooped up the big prize of Best drama series, with Christian Slater winning Best Supporting Actor for his role in the gripping drama.

The Affair didn't do as well as in 2015, with Maura Tierney taking home the well deserved award took Best Supporting Actress, while Jon Hamm kept Mad Men alive with his win for Best Actor. In the comedy sections, Mozart in the Jungle was surprisingly successful, taking both the award for Best Series and Best Actor (which went to Gael Garcia Bernal) while Lady Gaga, meanwhile, seems to have found success she hasn't found for years in her music career by winning the Best Actress in a Miniseries for American Horror Story Hotel and knock Leonardo DiCaprio out of the way as she went to collect her prize.

Best Actor in a Miniseries or TV Movie

Who did you want to win? Tweet us @sofeminineUK!

This piece was written by Emmy Griffiths. Tweet her @emmyfg!
​

The BAFTA Rising Stars You Should Look Out For This Year