The Most Beautiful Locations of Game of Thrones

by Emmy Griffiths Published on 21 February 2014 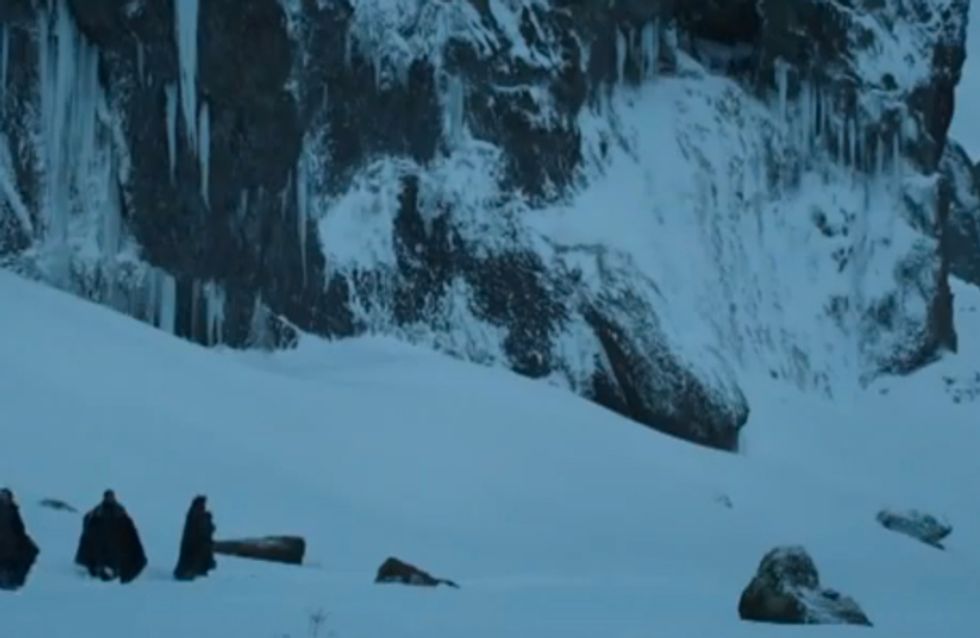 As the cogs turn and the world of Game of Thrones sprouts up in the opening credits we can only watch with amazement and wonder at the stunning locations that George RR Martin has created and wish that there was some way we could go there ourselves. Well, the world of Westeros might be beyond our reach, but the filming locations aren’t! Some of these places are so stunning we can’t believe they actually exist!

Most of Game of Thrones is filmed in Northern Island, which serves for Winterfell, The Iron Islands and Castle Black (basically anywhere depressing, cold or gloomy – chortle). There’s no denying how gorgeous these places are though, particularly Ballintoy, which serves as The Iron Irons (though it’s much brighter and more cheerful in reality!)

Mdina in Malta has got to be one of the most beautiful places in the world, and yet it serves to be the set for probably the most poisonous and treacherous city in the series. If you go there – trust no one! Spies are everywhere…

Malta was ditched for season 2 in favour of Croatia. Was the weather better there? Did the location management just want a new holiday destination? Either way, King’s Landing relocated to Dubrovnik, Croatia, and you should hear the crew gush about it. Westeros is a place on earth!

Croatia also serves for Qarth (the greatest city that ever was or will be). So the city turns out to be horrendous, but it's still so pretty!

Before Daenerys sets everything on fire, Astapor really is beautiful and is filmed in the stunning Essaouira, Morocco. So, yes, it is a slave city and everyone’s babies are getting murdered by those pesky Unsullied, but don’t let that dampen your holiday!

North of The Wall - Iceland

Poor, poor Men of the Night’s Watch actually having to film in Iceland’s freezing conditions. The locations include Svinafellsjokull glacier, Smyrlabjorg and Vik on Hofdabrekkuheidi (anyone want to try and pronounce that?!) and stunning as it is, the crows must have frozen their feathers off! If you're thinking about going there for a camping holiday, we suggest taking a jacket.