by Emmy Griffiths Published on 14 March 2016 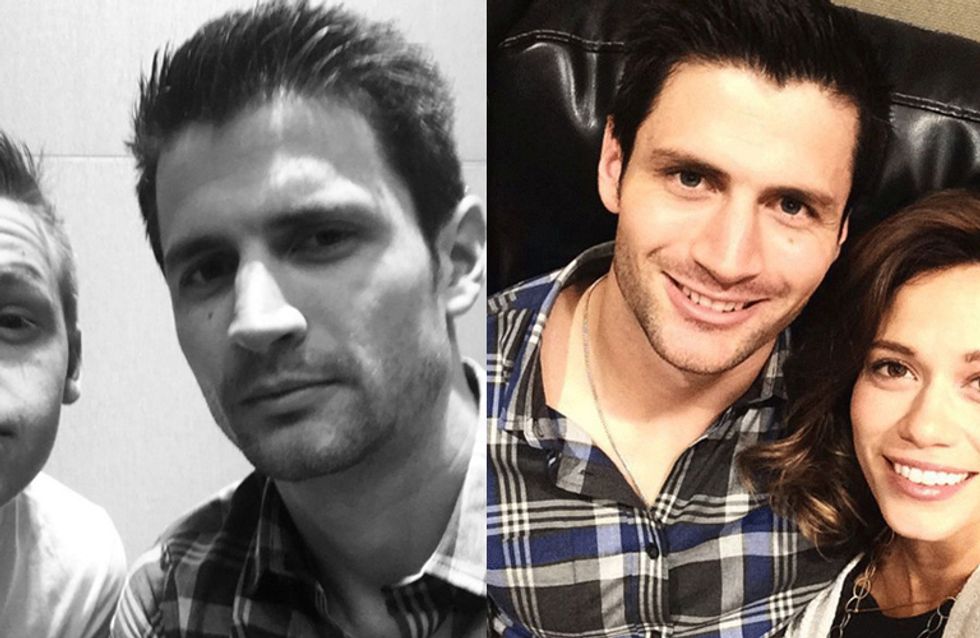 Ah One Tree Hill. The drama that show the world what being a teenager was really like: full of murderous parents, psycho fake brothers and approximately one car crash every six months. As melodramatic as the show was, we still loved the chronicles of Lucas, Nathan, Haley, Peyton, Brooke and co, and so their reunion at the weekend made us feel like we were catching up with old friends...

This weekend Chad Michael Murray, Bethany Joy Lenz, James Lafferty and the rest of the One Tree Hill cast met up for a brief reunion, and after checking out the pictures we're pretty much ready to binge watch OTH all over again. We were ESPECIALLY excited when we saw that little James Lucas Scott had made an appearance, and the once teeny weeny child of James and Haley is all grown up!

The gang met back up at the annual Eyecon One Tree Hill convention, and obviously they couldn't resist but to give share some treasured throwbacks from the season. We were most excited at the return of Naley, arguably the most beautiful and precious cinnamon roll of a relationship we have ever seen on the silver screen. Bethany Joy Lenz posted the Instagram shot with the caption: "As per your request! #Naley ...just a few years later

​We're not going to lie, that hashtag has already had us watching YouTube clips all morning - especially this one:

Brett Claywell also posted a picture of the whole gang, including Chad Michael Murray. Lee Norris and Antwon Tanner. No Sophia Bush or Hilarie Burton though? Why guys why?!