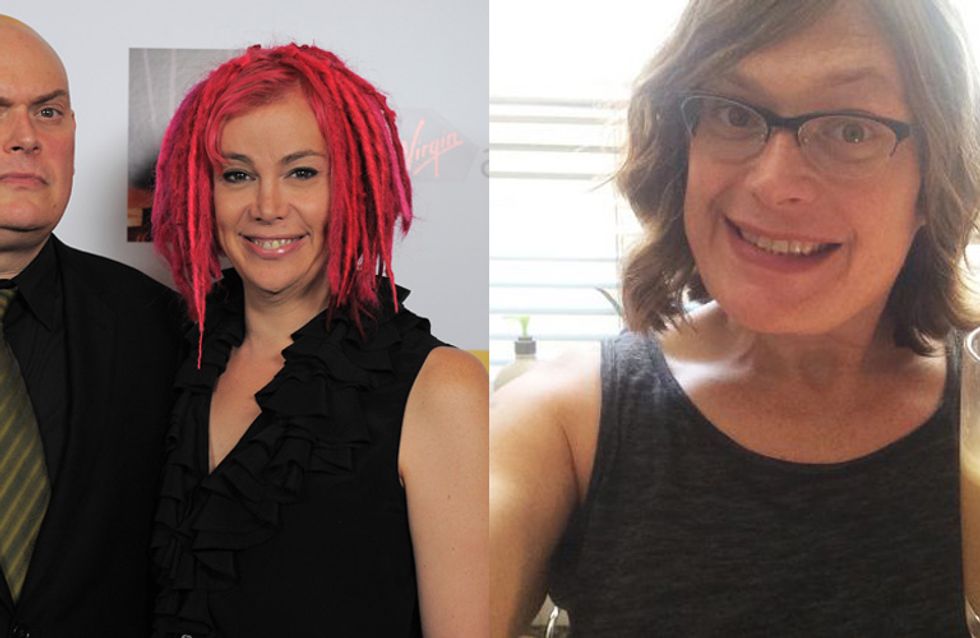 The Wachowski siblings are most famous for directing The Matrix movies and were known as the Wachowski brothers before Larry had a sex change four years ago and became known as Lana. Now Lana's brother has also revealed she is also transgendered, changing her name to Lilly Wachowski.

Writing in the Chicago Windy City Times, Lilly revealed that she had decided to make the transition and why, jokily titling the article: "Sex change shocker - Wachowski brothers now sisters!!!"

According to Lilly, she had decided to reveal all about her sex change before the media began to catch on, stating that: "in response to this threatened public outing against my will, I had a prepared a statement that was one part piss, one part vinegar and 12 parts gasoline."

After claiming she had been approached by a Daily Mail journalist, the Sense8 director said: "My sister Lana and I have largely avoided the press. I find talking about my art frustratingly tedious and talking about myself a wholly mortifying experience. I knew at some point I would have to come out publicly. You know, when you're living as an out transgender person it's … kind of difficult to hide. I just wanted—needed some time to get my head right, to feel comfortable. But apparently I don't get to decide this."

After joking somewhat angrily about her own experiences in being forced to reveal her sex change to the world, Lilly then began to talk about the stigma transgendered people face, and gives an eye-opening, honest account at how the world largely treats the transgendered community.

She said: "Being transgender is not easy. We live in a majority-enforced gender binary world. This means when you're transgender you have to face the hard reality of living the rest of your life in a world that is openly hostile to you."