The Pride Of Britain Awards 2014 – Behind the scenes gossip 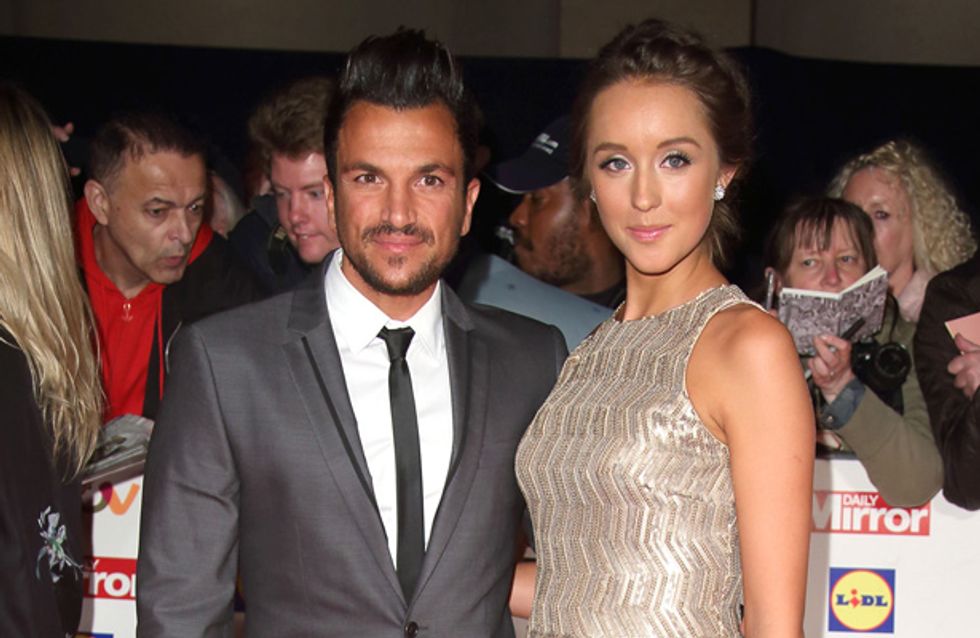 Every year the stars don their fanciest dresses (well the ladies do at least) to celebrate those courageous and very special children and adults who deserve recognition. The Saturdays, Peter Andre, The Wanted and the X Factor judges were just a few of the celebs who walked the red carpet at last night’s The Pride of Britain Awards.

The stars turned out in force to the Pride Of Britain Awards last night, including an excited-looking Peter Andre who kept a protective hand on his partner Emily MacDonagh’s growing baby bump.

Myleene Klass and Britain’s Got Talent judge Amanda Holden looked incredibly sophisticated, but the cheeky girls were reportedly seen squeezing each other’s bums for a laugh.

And they weren’t the only one who fancied a little bottom-squeezing action – Sarah Harding revealed to 3am that she bizarrely wanted to pinch Louis Walsh’s little behind and scream: “Potatoes!”

Meanwhile Nicole Scherzinger had her advances rejected, after she tried to plant a kiss on the cheek of brave six-year-old Harley Lane as she handed him the Child of Courage award.

The Stockport boy lost all his limbs from meningitis, but recently completed the 1.5km Bupa Mini Great Manchester Run wearing prosthetic limbs, raising more than £1,000 for the hospital that saved his life.

BGT judge Amanda Holden reveals shocking sexual assault claims
Britain’s Got Talent judge Amanda Holden has shockingly revealed in her new book No Holding Back that she was sexually assaulted by a celebrity. But the mother-of-two was too afraid to tell Les Dennis, her husband at the time, for fear of him causing a scene. She also lifts the lid on her troubled 8-year marriage with Les, as well as her affair with Neil Morrissey in her autobiography that looks set to fly off the shelves.

David Beckham was shown presenting the Teenager of Courage Award to Malala Yousafzai, the 16-year-old Pakistani teenager who campaigned for girls' education and was shot in the head by the Taliban.

The father-of-four told her: "You're an amazing young lady, a very special young lady, and your story has moved millions of people around the world. I'm so privileged and honoured to present this award to you."

Clearly it was an emotional and humbling night for many celebs, with the stars tweeting their praise for all those who were being honoured that evening.

The Saturdays Rochelle Humes tweeted: "Well that was a lovely evening! Met some true heroes! A pleasure to be in that kind of company! #prideofbritain."

Myleene Klass told her followers: "Have no mascara left to cry off. #Prideofbritainawards."

Have no mascara left to cry off. #Prideofbritainawards

Check out our The Pride Of Britain fashion round up and watch the awards which are being screened on ITV tonight at 8pm.

Are you going to watch it? Tweet us @SofeminineUK! 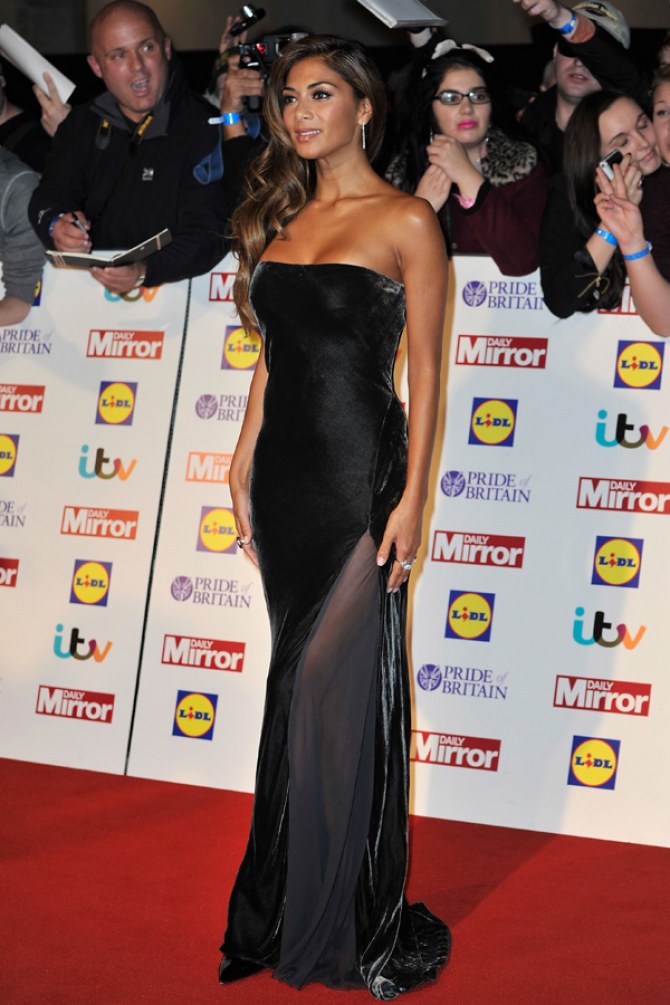