by the editorial team Published on 10 October 2013 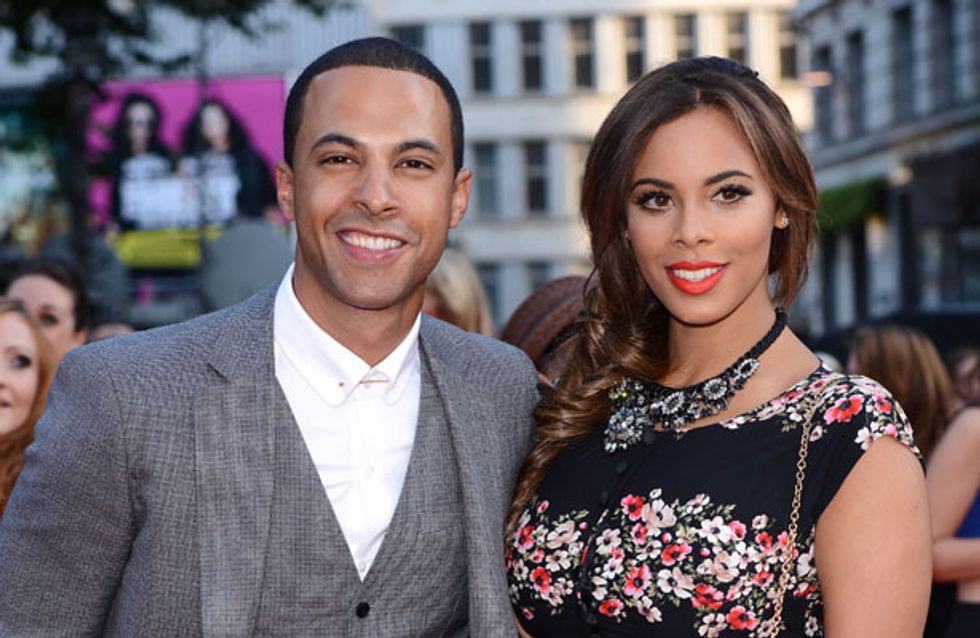 It looks like Rochelle can laugh about it now, but the The Saturdays singer certainly didn’t find it funny when her JLS husband Marvin Humes gave her a sex injury. It was so serious that the embarrassed popstar even had to take herself to A&E to get it checked out!

Rochelle Humes was clearly in the mood for sharing when she appeared with her bandmates from The Saturdays on Capital FM’s early morning breakfast show with Dave Berry and Lisa Snowden.

During a rather cheeky game of ‘I have never’ (which doesn’t seem like a particularly good idea on live radio with millions listening in…) the yummy mummy cringingly confessed to a sex mishap with her husband Marvin.

The radio hosts asked if any of The Saturdays had unintentionally hurt themselves during “special cuddles” with their other halves.

New mum Rochelle piped up and admitted: “I have!”

Strictly Come Dancing reveals the 2013 Christmas celebrity line up
It wouldn’t be Christmas without a seasonal special of Strictly Come Dancing and this year the BBC have lined up a whole host of exciting celebrities. There will be six stars taking to the Strictly ballroom floor for a festive dance, including The Saturdays’ singer Rochelle Humes, DJ Sara Cox and 1980s popstar Matt Goss. Who is your favourite to win?

Explaining the hilarious incident in a little more detail, Una Healey revealed: “Rochelle went to A&E over this.”

“I remember her calling me about this and I was like, ‘How do I know what to do?’” Mollie King said as she erupted in a fit of giggles.

Cheeky Dave Berry asked if a household object or something that can be bought an adult store was involved.

“Please can we move on?!” Rochelle laughed, before adding: “Now I hate you all.”

Sadly that was the only humiliating sex secret that was revealed live on air, but The Saturdays fans will be relieved to learn that the girls promised that a split is definitely not on the cards, despite a mini baby boom.

The popstars are currently promoting their brand new single ‘Disco Love’ and their forthcoming album ‘Living For The Weekend’ which is released next week.

All apart from a heavily pregnant Frankie Sandford, who is currently waiting to give birth to the next mini-Saturdays singer.

How much trouble do you think Rochelle is going to be in when Marvin hears that his ‘Mrs’ has been revealing their bedroom antics? Tweet us @SofeminineUK! 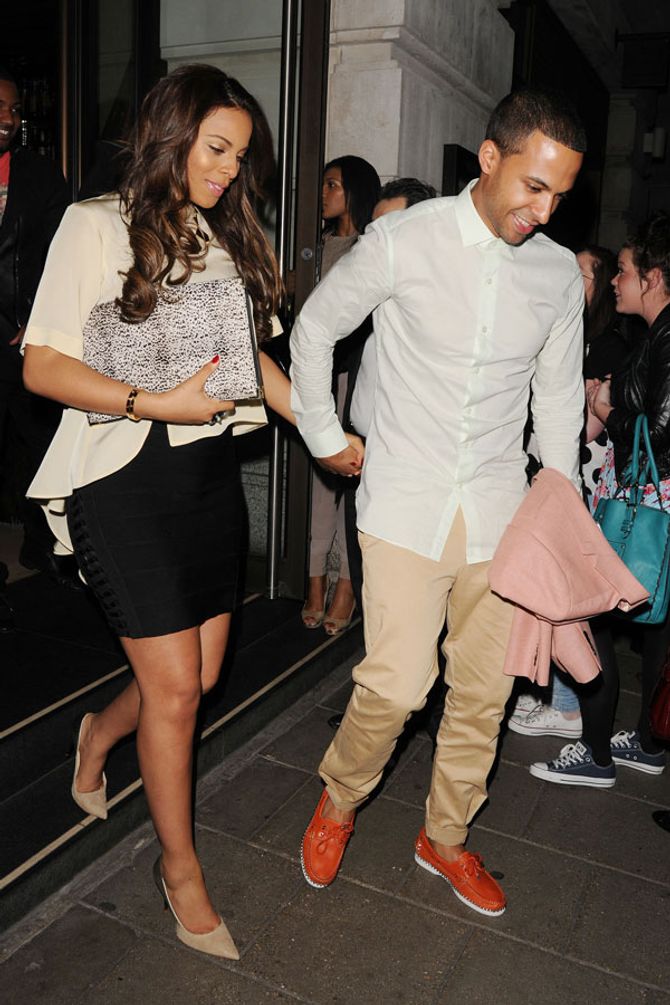