The Top 12 Best Things That Happened At The EMAs

by Emmy Griffiths Published on 10 November 2014 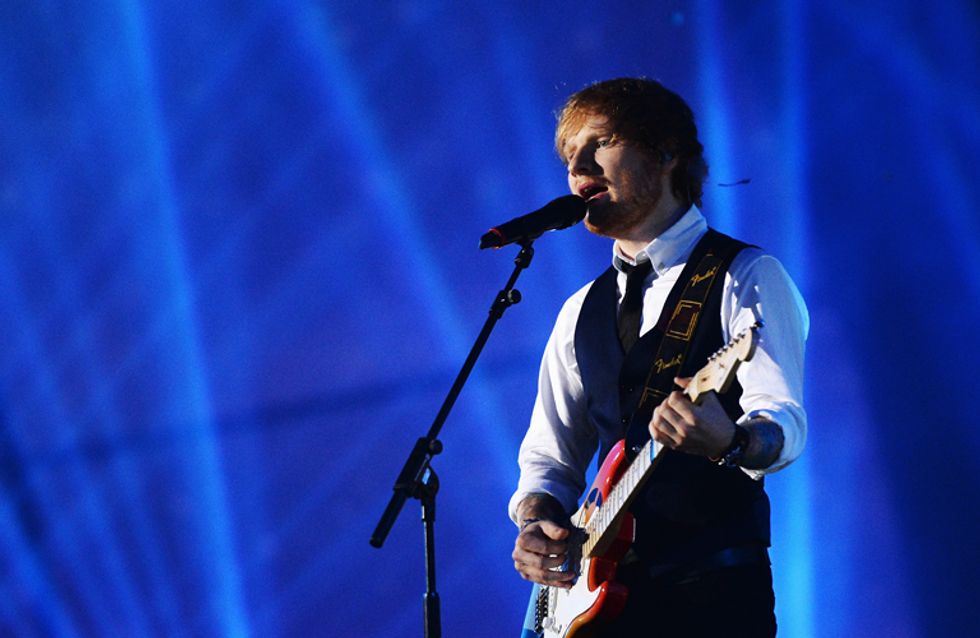 Last night the MTV European Music Awards took place in Glasgow, and since Nicki Minaj was the host, Ed Sheeran was wiggling his hips and Ariana Grande was doing some serious damage control, it was definitely an evening to remember! Here are our highlights...

I shall call him squishy and he shall be mine.

Nicki Minaj’s boobs were bigger than her head

Vine star Jerome Jarre was on the scene and getting naked

We think people were enjoying this more than Nicki's performance on stage!

Nicki Minaj was consistently awesome for the whole evening

Love her or hate her, Minaj has got style.

And no one recognised her as a result!

When Nicki Minaj played golf with her own butt

And was photobombed by a dinosaur

The theme of the evening was 'time travel' so apparently this was fine.

Ed Sheeran performed with dancers and broke a thousand hearts

We found love right where we are...sat in front of our TV...watching Ed Sheeran and his dancers.

She seems to genuinely love it as well. Oh Ariana, we have such mixed feelings about you.

And floated onto stage in a giant bubble

At least she didn't twerk.

The boys did a video to say thanks and Zayn wasn't there, as apparently he was bedridden. We missed him.

Minaj got some karaoke going

If anything will make Glasgow sing, it's The Proclaimers!

What was your favourite moment of the VMAs? Tweet us @sofeminineUK!

Red Carpet Recap: The Hottest Celeb Looks Of The Week