We still can't believe it's that time of year again, but The X Factor is back! The re-vamped show for 2013 saw Sharon Osbourne back on the panel and Gary Barlow's rebellious streak, which added some new spice to the ITV talent search. There are already some early favourites to win, and we have to admit - we're already hooked!

The X Factor made a triumphant return to television this weekend.

An average audience of 9.2million people tuned in to the opening show on Saturday night, with peak viewing figures of 10.3million.

It's thought that Sharon Osbourne's return to the judging panel helped win back 500,000 viewers on last year.

The show introduced a new format, which seemed to prove popular with viewers. 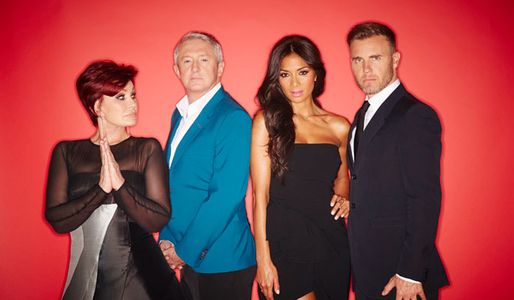 Furious Kelly Osbourne rejects Lady Gaga’s peace offering
Kelly Osbourne has rejected Lady Gaga’s peace offering of a birthday cake by taking to Twitter and Instagram to mock the gesture. Kelly, who tweeted: “Not to be ungrateful but why would you send me a birthday cake via my MOTHER in a country half the world away? #JustSendItToME #LoveNotWar,” has been in a feud with the Telephone singer since she accused her of hiding a pregnancy, and received a torrent of abuse in return from Lady Gaga’s fans.

On Saturday night, we saw the return of the room - the hopefuls auditioned in front of just the four judges.

And on Saturday, those who had been successful in their first audition were tasked with performing in front of a 4,000-strong audience at Wembley Arena.

One contestant in particular struggled with her nerves on such a big stage.

Tamera Foster originally auditioned as part of duo Silver Rock with Jerrie Diller, but the girls were separated and told they would work better as solo artists. 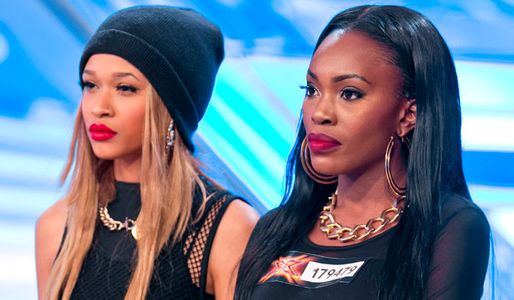 On Sunday evening, 22-year-old Jerrie's audition failed to impress the crowd, while Tamera, 16, forgot the lyrics to Whitney Houston's I Have Nothing.

Despite a few fluffed lines, Tamera proved popular and she sailed through to bootcamp.

She is now second favourite to win with odds of 7/14 at William Hill, closely behind Sam Bailey at 6/1.

Prison officer Sam, 35, delivered a powerful rendition of Beyoncé's Listen on Saturday night, which earned a standing ovation from the judges,

And the mother-of-two, from Leicester, had Nicole in tears on Sunday night following her performance of Smokey Robinson's Motown classic Who's Loving You.

Sam said: "I've never had anything like this happen to me. It's all I've been able to think about for the last couple of weeks.

"The room audition was quite an emotional time for me. To get a standing ovation from the judges totally blew me away. It was really weird going back to work. 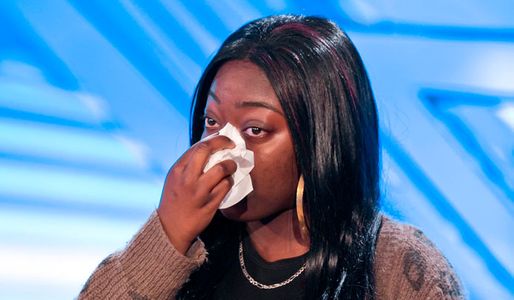 And 17-year-old Hannah Barrett, who was inspired to sing by her late father, is also an early favourite after performing Emile Sandé’s Read All About It on Saturday's show.

Gary described it as "an absolutely stunning performance", while Nicole predicted she was going "all the way".

On Sunday Hannah - who works part time in Greggs the bakery - sang Jennifer Hudson's One Night Only.

Gary said: "I think your performance was magnificent, it’s a yes from me."

And Sharon added: "For somebody who sells sausage rolls and is 17 years old that was wonderful."