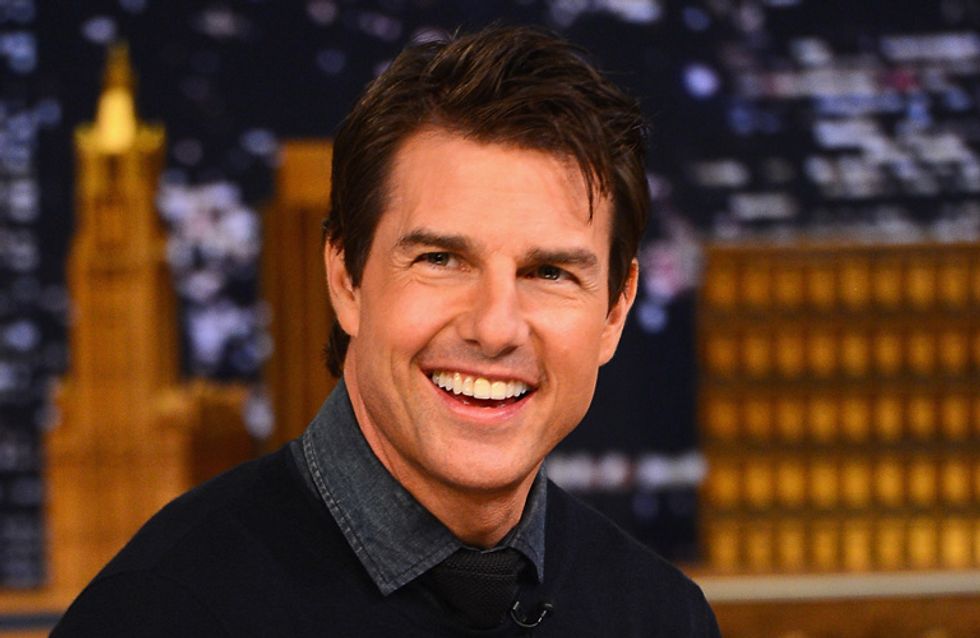 We have to admit, we can't blame some of these celebs for deciding to change their names! How can you be famous if your surname is 'Cockburn', really?! Here are all the celebs who changed their name for fame...

Or, you know, Slim Shady.

This one is also unsurprising. No one can be called Avicii for real, right?!

Ah Olivia. That is unfortunate.

We can't blame anyone called Dwayne from changing their names, ever.

The utter epitome of a British name. We think Michael Maurice should have stuck to life known as a Micklewhite, it is fantastic.

To be fair, no one that handsome was ever called 'Dave', amirite? *Cue fury from all the David's out there*

AKON IS FINE. KEEP IT AS AKON.

Norma isnt quite as iconic at Marilyn, agreed.

We kind of love the name Curtis. 50 Cent, why you change it?!

"My name is Onika, you can call me Nicki"

Brian, King of the goths

We're actually kind of ashamed we didn't wonder what his real name was before now, because it obviously couldn't have been 'Vin Diesel'.

We kind of like Armando. Why change it Pitbull?!

Tim Dick. Yeah we can understand your reasons.

Of all the names, why decide to call yourself 'Iggy'. Really?!

Shawn-Z. How we wish he'd kept his first name.

Did any of these names surprise you? Tweet us @sofeminineUK