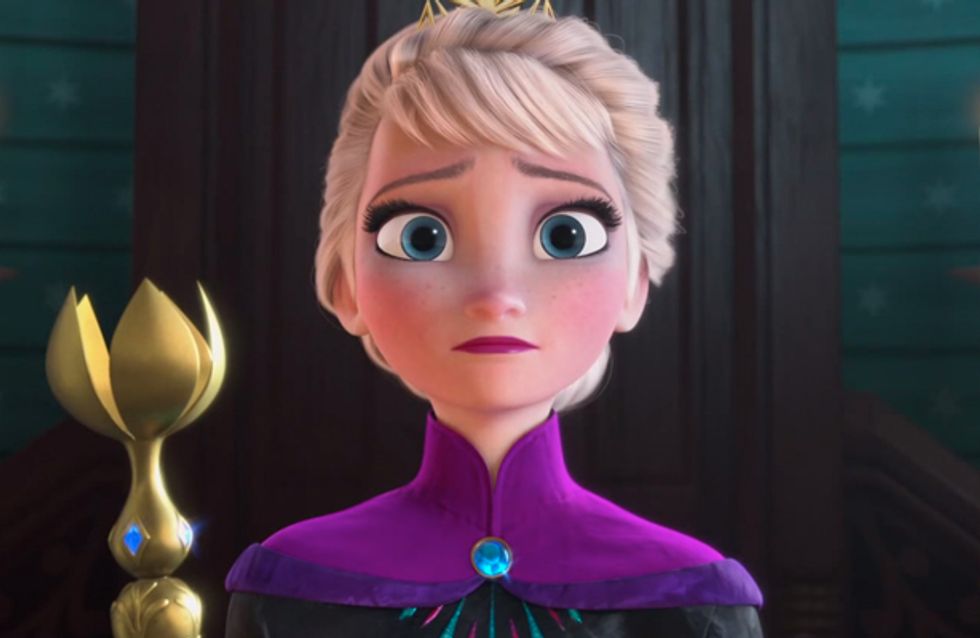 Game of Thrones and Frozen have more in common than you might think. Yes, one of them involves gruesome battles, graphic sex scenes and bloody murders (that Frozen should not be for kids LOL), but they do both share a penchant for malevolent princes, quick-witted loveable characters, and it’s fair to say winter is coming to both of them! That probably explains why this mash-up of Game of Thrones and Frozen works so perfectly!

CutPrintFilm, who came up with the idea of putting two of pop culture’s biggest phenomenons, Frozen and Game of Thrones, together as one trailer deserves a prize. We have to admit we were impressed with what happens when Westeros meets Arendelle!

Is this the best mash-up trailer you’ve seen? Tweet us @sofeminineUK