by Emmy Griffiths Published on 6 January 2016 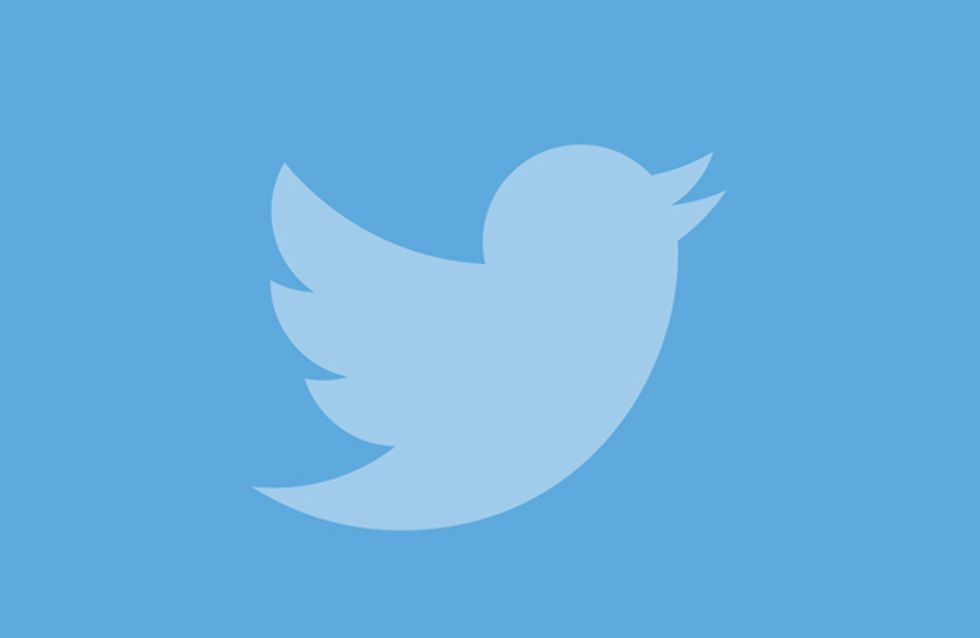 One of the best things about Twitter is that it is short and snappy. Users have to find creative and quippy ways to express themselves in under 140 characters, and the result (mostly) consists of smart, insightful and even very funny moments which are quick to browse and interact with. So the announcement that Twitter's character count will be increased to 10k has had a strong, mostly negative response...

Twitter has been in an uproar ever since the tentative announcement that Twitter may or may not be increasing their tweet limit to 10k characters as opposed to the usual 140. The rumours were verified by Twitter's CEO and co-founder Jack Dorsey, who tweeted a screenshot message reading: "We didn't start Twitter with a 140 character restriction...It's become a beautiful constraint, and I love it! It inspires creativity and brevity. And a sense of speed. We will never lose that feeling."

He continued: "We've spent a lot of time observing what people are doing on Twitter, and we see them taking screenshots of text and tweeting it. Instead, what if that text...was actually text? Text that could be searched. Text that could be highlighted. That's more utility and power...by focusing on conversation and messaging, the majority of tweets will always be short and sweet and conversational! We're not going to be shy about building more utility and power into Twitter for people. As long as it's consistent with what people want to do, we're going to explore it."

Although this sounds like a pretty reasonable idea, nobody loves changes and needless to say the Twittersphere had something to say about it.

I really want to rant about why Twitter shouldn't have a 10,000 character limit. Annoyingly, I don't have enough characters. #Twitter10k

#Twitter10k Twitter are considering a big increase in the character limit for tweets - and we've got to say, it seems completely unnecessa

Twitter is increasing its character limit to 10,000. Brace yourselves, the lengthy Facebook status wankers are coming #Twitter10k

hey @twitter I've got a good idea, why not try a rebrand too? ... here #Twitter10k pic.twitter.com/mFH09PBHYI

Naturally companies used it as a cheeky bit of promotion

For your viewing pleasure, this is what 10K characters look like #Twitter10k pic.twitter.com/iIh8jN2xz1

Others were just a little bit miserable

Nay to the #Twitter10k for me. The 140 limit is one of the best features of Twitter, forcing people to be concise and creative, no rambling!

What reading tweets will be like if #Twitter10k gets introduced... pic.twitter.com/2OFzo5gZEP

These Disney Princesses As Star Wars Characters Are Brilliant