by Dagney Pruner Published on 11 February 2015 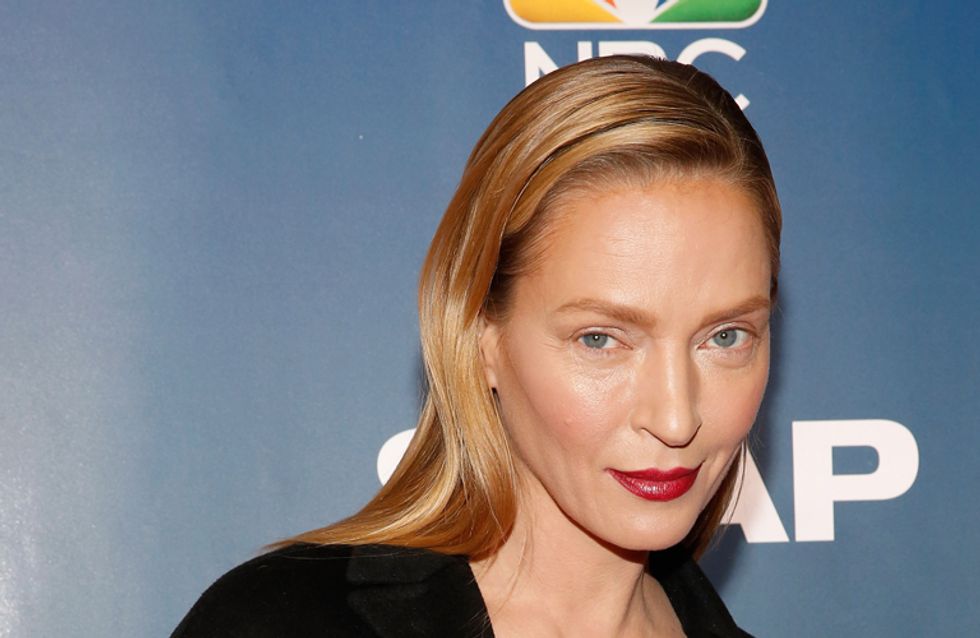 Remember last year when Renee Zellweger came out of hibernation and literally looked like a different person? Well, the Botox gods have struck again and this time it was none other than timeless beauty Uma Thurman. She made an appearance on the red carpet this week for her new miniseries The Slap and turned heads, and plenty of paparazzi cameras, with her brand new face.

So think back to a time when conscious uncoupling was a thing, you didn't want to ride elevators with Solange Knowles, and Kim Kardashian's private parts broke the internet. Yes we're talking about 2014, a time when Renee Zellweger also made waves when she hit the red carpet after spending FOUR YEARS hiding from the paparazzi, and evidently her agent, as she acted in exactly zero movies. Well, when Bridget Jones reemerged she looked, quite frankly, like a totally different person. In our admittedly shocked reaction to the star's reconstructive revamp, we noted that she didn't exactly look better or worse...she just looked like Robin Wright's long lost cousin:

Uma Thurman decided to hop on the bandwagon and "pull a Zellweger" (that's what we're going to start calling it) when she stepped out on the red carpet this week for the premiere of her new NBC miniseries The Slap, and girlfriend was rocking the Mary-Kate and Ashley Olsen close-lipped smile in addition to a brand new face. There are only two reasons to rock the Olsen close-lipped smile:

1. You are one of the Olsen twins (Uma Thurman looks young, but not that young), please see their signature look below:

2. You just had A LOT of Botox done and are literally unable to smile. I looked it up on WebMD, muscle weakness and facial paralysis are one of the main side effects of Botox injections. The rest of the side effects are absolutely terrifying, read at your own risk.

I digress, so here is the face that Uma Thurman rocked on the red carpet last night:

She still is a beautiful woman, but it is a MASSIVE change from the Pulp Fiction actress' normal look. Here is a side by side comparison for your viewing ease:

We don't want to flatter ourselves as the Sherlock Holmes of cosmetic surgery, but we're going to take a wild guess and say she has had some work done on her eyes as well. As long as Uma is loving her look who are we to judge? Okay, so maybe we're judging a little, but that's just because we loved Uma's face just as it was. We just hope Uma regains the ability to smile soon because we miss seeing her pearly whites:

Until then, Uma, we wish you the best with your miniseries and learning to reuse those facial muscles. The Slap premieres on NBC tomorrow at 8pm. What will Uma's face look like?!

Want to take a trip down memory lane to some other plastic surgery transformations? Look no further: 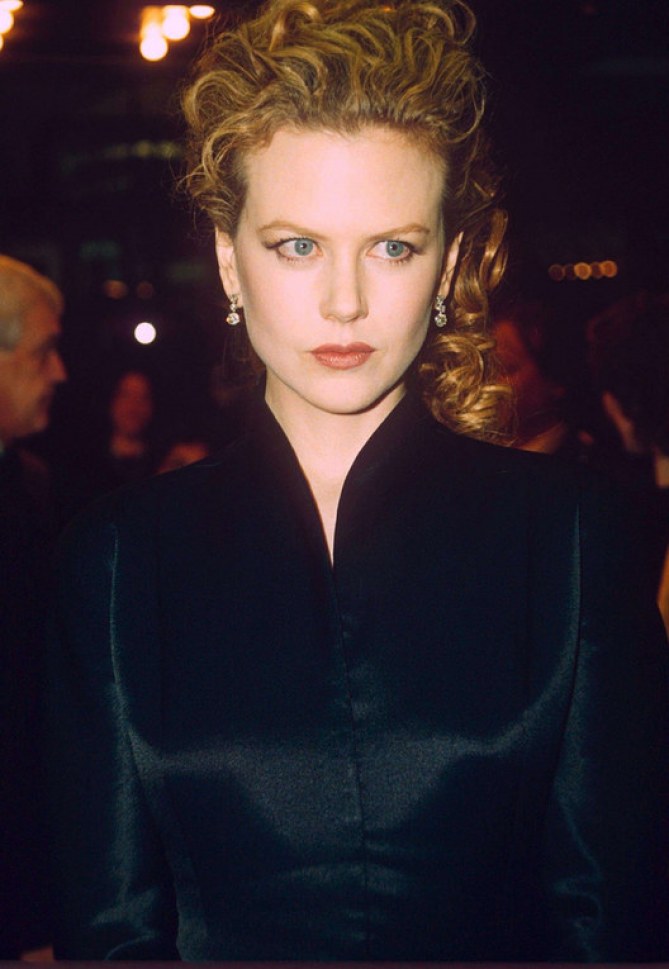 10 Of The Best Eye Creams

Primers: The best make up primers