by the editorial team Published on 26 June 2008 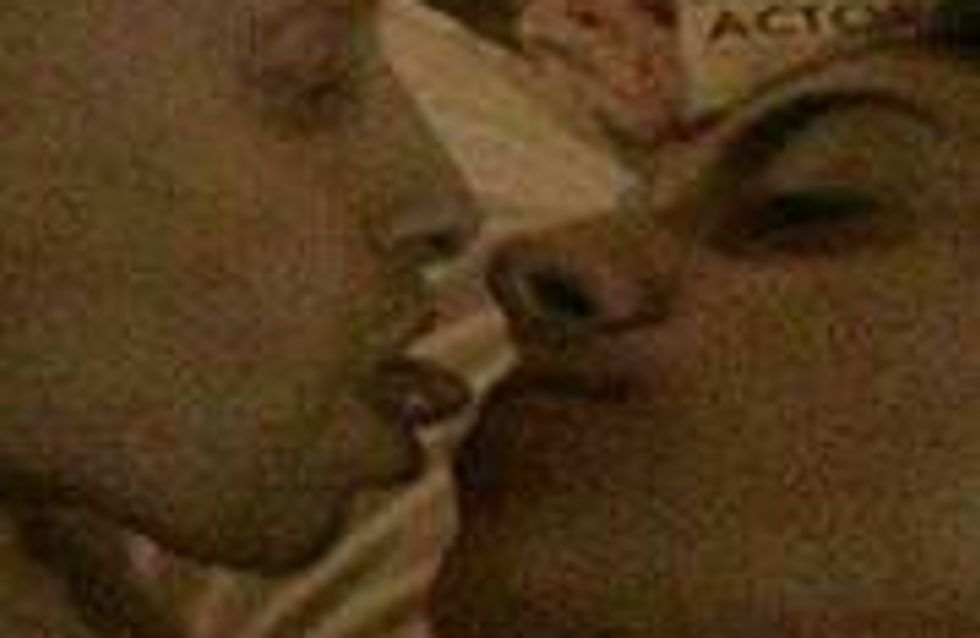 'Austin Powers' actor Verne Troyer has appeared in a celebrity sex tape, a clip of which has leaked on the internet.

'Austin Powers' actor Verne Troyer is the star of a new celebrity sex tape.
The 2ft 8in star - best known for his role as Dr. Evil's diminutive sidekick Mini Me in the spy spoof movie series, also starring Mike Myers - reportedly filmed himself and his unnamed ex-girlfriend indulging in sexual activities in their apartment.
The footage was taken by a third party and now celebrity porn broker Kevin Blatt - who was instrumental in the releasing the now infamous Paris Hilton sex tape - is allegedly set to pay $100, 000 for the footage.
In one short clip, which appears on gossip website TMZ.com, Verne is seen passionately kissing his female partner.
Verne - one of the smallest movie stars in the world - has not yet commented on the tape.
He is the latest in a long line of stars who have had their recorded bedroom activities leaked to the public.
As well as Paris Hilton's 'One Night In Paris', Pamela Anderson, Colin Farrell and Tom Sizemore have all appeared in sex tapes.
The 39-year-old actor - who is currently starring alongside Mike Myers in 'The Love Guru' - recently revealed he has no problems with people ridiculing his size in movies.
He said: "The way I look at it is - it's a movie. You've got to be able to have fun with it and laugh at it. If it were outside the movie, yeah, some of that stuff would be insulting. Get over it. I'm sorry - it doesn't offend me. Why should it offend you?"