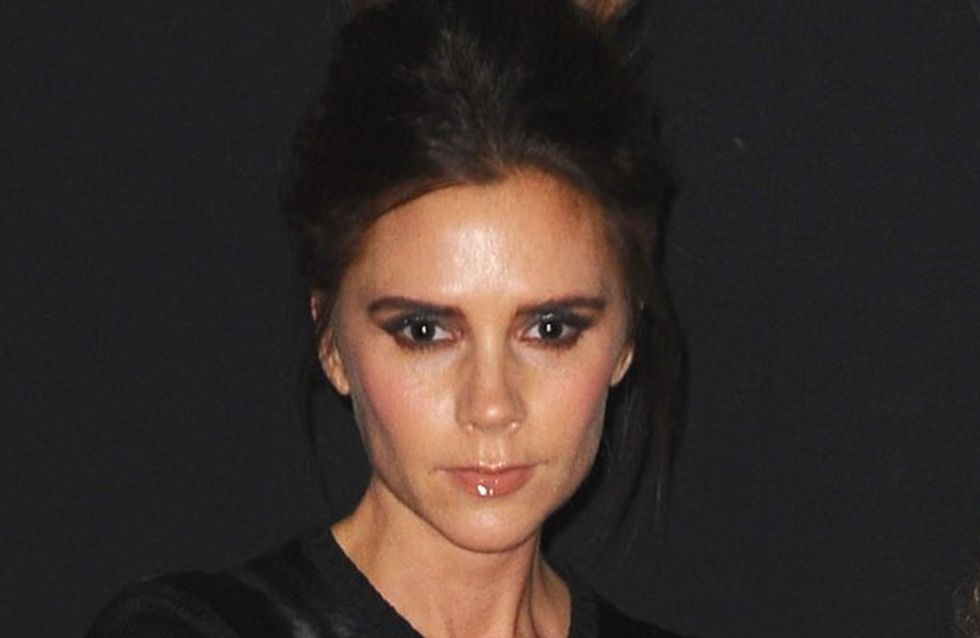 It's fair to say that Victoria Beckham cemented herself as the UK's 'Queen WAG' when husband David was playing football for England.

Posh would lead the crowd of wives and girlfriends during their trips away to support their other halves at various sporting competitions. 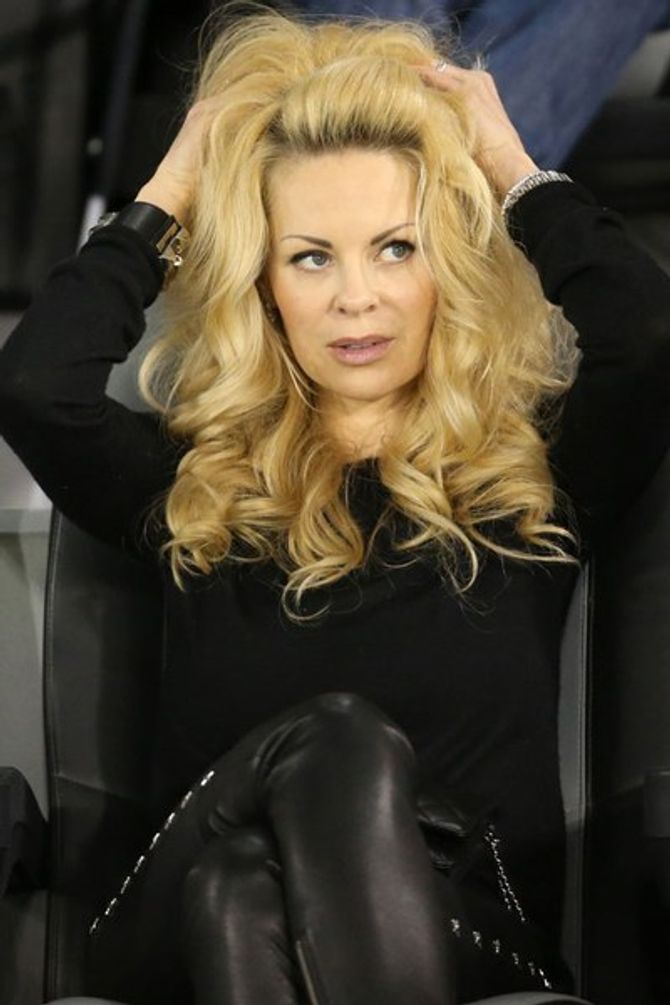 She also proved popular in America while David played for LA Galaxy, but now he's signed to Paris Saint-Germain life might not be so easy for the 38-year-old fashion designer.

Victoria is set to meet Helena Seger - known as the Queen Bee of the French WAGs - when David plays his first match for the club against Marseille on Sunday.

Helena is the partner of striker Zlatan Ibrahimovic and is reportedly very difficult to impress.

A French source told The Sun: "Helena is known as the Victoria Beckham of Paris - nd she is not going to be keen for another woman to come along and snatch the spotlight from her.
"If Posh is to fit in at PSG, she will need to try to befriend Zlatan’s girlfriend and not do anything that will get on her nerves."

In footballer Zlatan's autobiography, he writes that he nicknamed 42-year-old Helena "evil super bitch deluxe" soon after they got together.

He also likens her to Mafia boss "Tony Montana in Scarface, only a girl".

The source continued: "Helena is a shrewd and powerful woman who is a real force in Paris. She is refined, elegant and classy and comes from a respectable family.

"But she is also someone who made her own money and got where she is today through the sheer force of her ambition.

"In many ways she is very similar to Victoria. They could end up being good friends. After all, she is one of the few WAGs at PSG who speaks English."

But the source also worries that these similarities could lead to a falling out.

They added: "If Posh gets on Helena’s wrong side, life could be very difficult for her in Paris. She might find herself completely cut off from the other WAGs."

French WAGs are considered far classier than their British counterparts and are sure to always fiercely guard their personal lives.

Helena and Zlatan have two children together and the former model and actress has become a celebrity in her own right because of her love of high-end fashion.

She regularly graces the country's glossy magazines and is a fitness fanatic.