by Natacha Rivalan Published on 3 March 2014 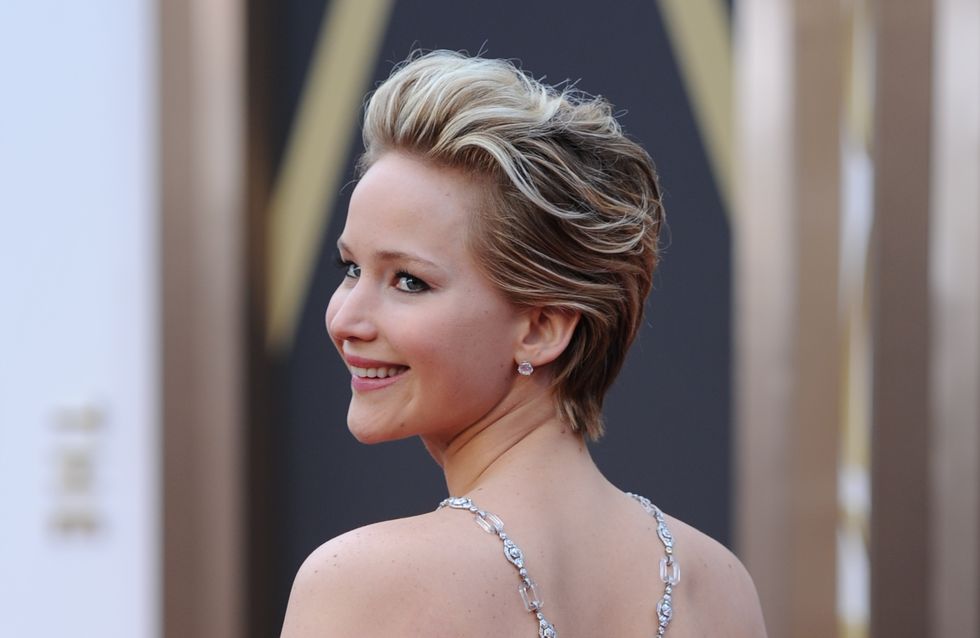 No one makes an entrance like Jennifer Lawrence. The Oscar winner fell over when she arrived on the red carpet at the Oscars last night, and recovered with her usual grace and charm. She's a total pro at flooring it now.

At last year's Oscars Jen made headlines by falling up the stairs while on her way to collect her Oscar for Best Actress in Silver Linings, but this year she decided to get her fall over nice and early on in the evening. While arriving on the red carpet the actress tripped up, falling onto a member of her party and immediately laughing off her wobble in true J-Law style. 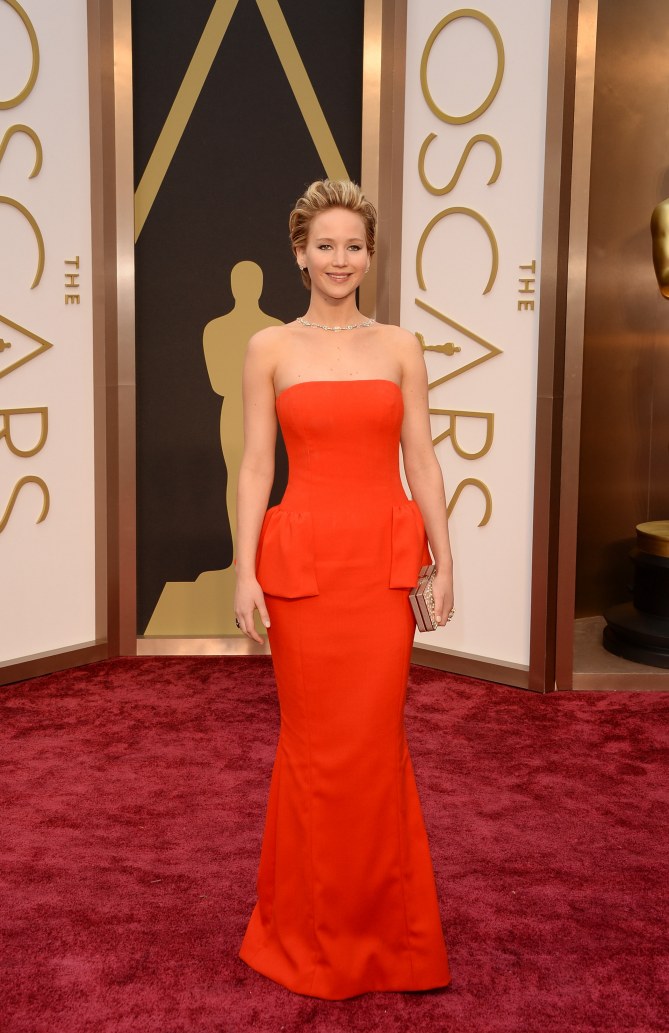 Once again Jennifer Lawrence was dressed in Dior when she took a tumble - we're thinking it might be an idea to change designers next year eh Jen?

Love J-Law as much as we do? Tweet us @sofeminineUK