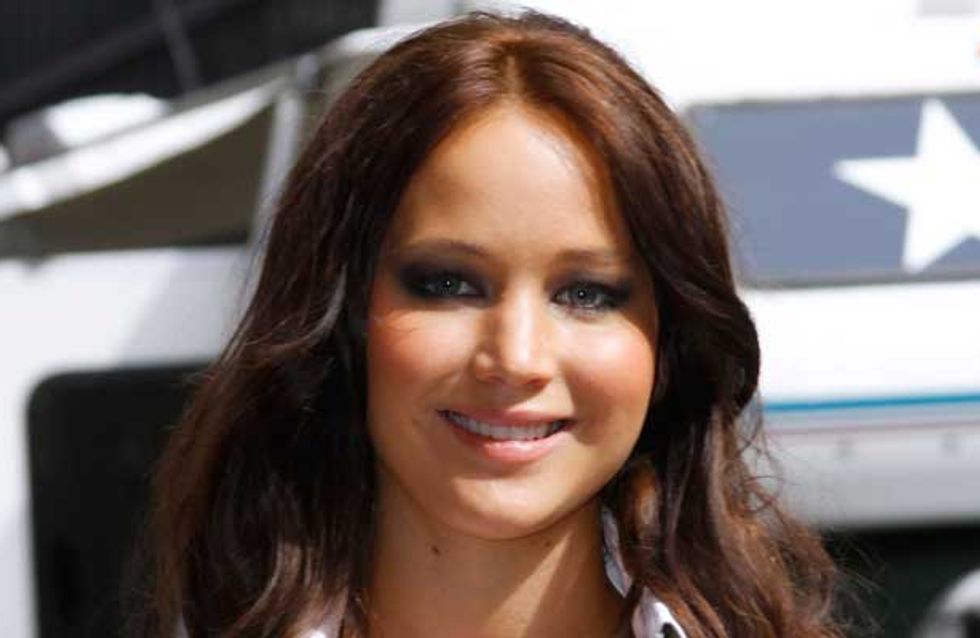 Is there anything worse than someone spoiling your favourite TV show? Jennifer Lawrence certainly doesn’t seem to think so, as the 23-year-old star lost it with a reporter who accidentally revealed the ending of Homeland season 3 to Jennifer, who had just been gushing about how much she loved series 1 and 2. Jennifer went into a spiral of annoyance, and we do not blame her in the slightest.

It must get a little irritating chatting to reporter after reporter as Jennifer Lawrence does, but irritating doesn’t begin to describe JLaw’s emotions after a ditzy presenter revealed the ending to the actress’s favourite show – Homeland.

The interview with Access Hollywood started well enough as Jennifer Lawrence became star struck when finding herself standing next to Homeland star Damian Lewis. She said: “I’ve seen two seasons of Homeland twice and I’m freaking out a little bit. That is Brody [Lewis’s character] I can’t look at him.”

Spoilers revealed in the video!

When the interviewer asked if Jen would like to meet him, she replied: “ No, be cool! Stop looking!”

Damian (obviously) caught on that something was going on, joking: “This is great it’s like a double interview.”

Jennifer giggled as Damian gave her a huge, and said: “You’re amazing, your show is so great. My ears are so red right now.”

The pair joked a little with each other, mainly because Jennifer was such a tongue tied mess, mishearing when Damian asked how she was then laughing as he teased her about it.

The two presenters then give Jennifer the Homeland spoiler information that she didn’t want, and her reaction was furious. She said: “I can’t process this right now, there’s cameras. I can’t believe you said that. I said the first and second season. I haven’t watched the third season. I have to wait for it to come out on DVD because I’m not patient. I can’t believe you did that. I don’t even know what to say.”

The presenter nervously started laughing then screeched: “I feel horrible!”

Damian overheard and asked her if she was crying. She didn’t reply but told the interviewer: “I can’t even look at you. I’m past mad. It’s like this whole other emotion. Mad isn’t it…I feel like my heart just fell out.”

The interviewer then changed the subject by showing Jen a picture from the Toodlewood photo series, which showed a mini version of Jennifer Lawrence in her white Golden Globes dress. Jennifer laughed at the snap, then said: “That’s funny, that does kind of make me feel better. I’m still never gonna forgive you, but it’s still funny.”

Would you react this badly if someone spoilt an ending of your favourite show? Tweet us @sofeminineUK 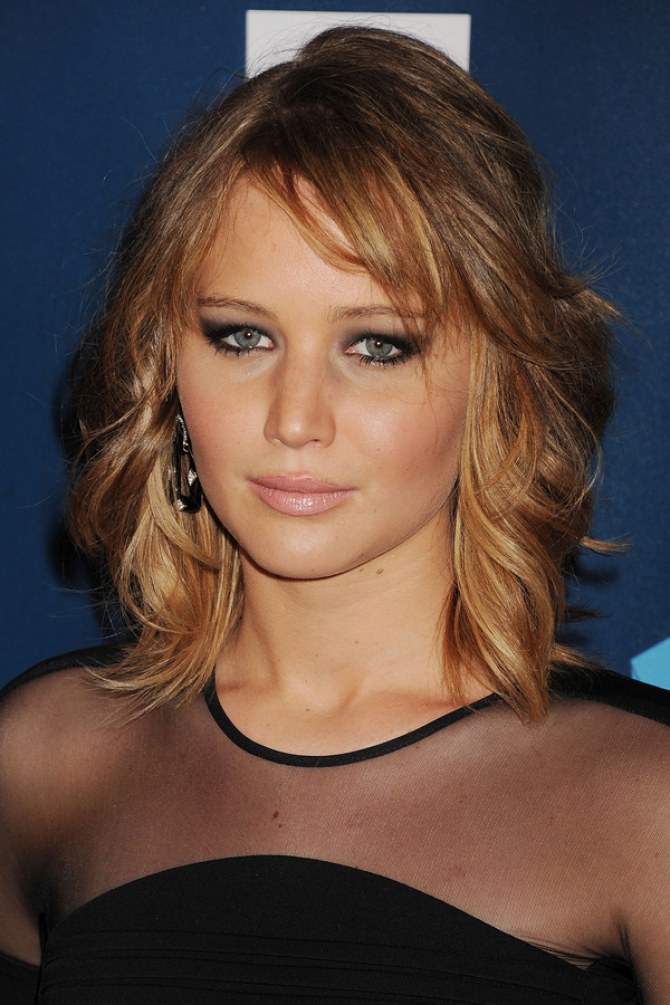