by Emmy Griffiths Published on 7 February 2014 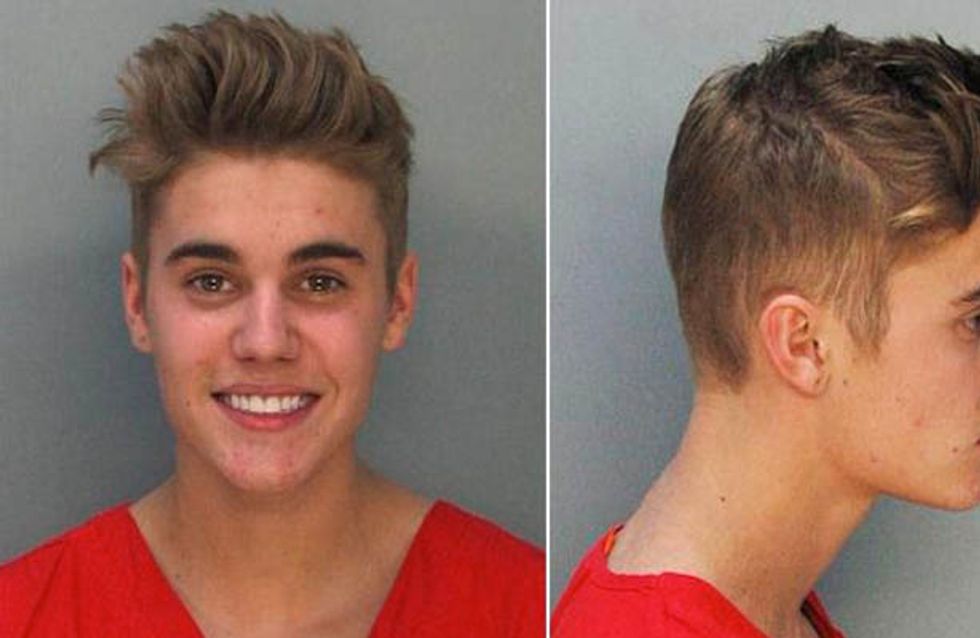 Justin Bieber has been impressing us by just how many crimes he managed to commit in one month, as he has arrested for DUI, drag-racing, driving with an invalid licence, resisting arrest and assault after reportedly hitting his limo driver. He’s also been investigated for egging his neighbour’s house. Now video footage has been released that shows the Biebs being searched by the Miami police, and it's pretty awkward. Surely this would be enough to put his off crossing the law again!

The young pop star struggled to keep his (ridiculous) baggy leather cut offs held up as he was ordered to remove his shoes, socks, hoody and hat. NOT THE HAT!

Nothing was found on Justin, but the star did admit he had been smoking marijuana and had taken a prescription drug that his mother had allegedly given him.

The Baby singer was released on bail, but he could also be charged with felony vandalism after pelting his neighbour’s property with eggs, and is due to appear in court after being charged with assault. Boy is playing with fire.

Rather than keeping a head down, Justin Bieber has been delightfully causing even more trouble since his release. Most notably he has been accused of abusing a flight attendant so she was forced to hide in the cockpit, and he and his entourage smoked so much marijuana that the pilots were forced to wear oxygen masks.


You’d think his mum would be brought in the sort the 19-year-old out, but apparently his parents have no control over their unbelievably wealthy son. Patti Mallette, who raised the star as a single mother, told Access Hollywood: “I’ve just gotta let go a little and let him make some of his own decisions. He’s growing up. He’s 19. He’s not my baby. Of course I pray for him and encourage him.”

Maybe tone down the encouraging Patti.

Do you think Biebs is going to end up in jail? Tweet us @sofeminineUK 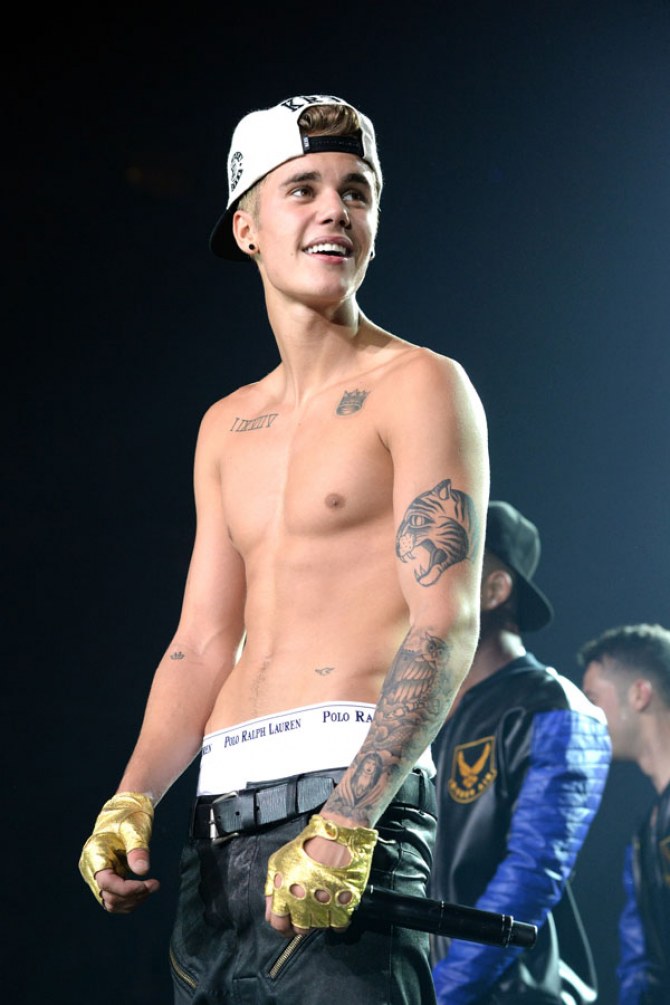