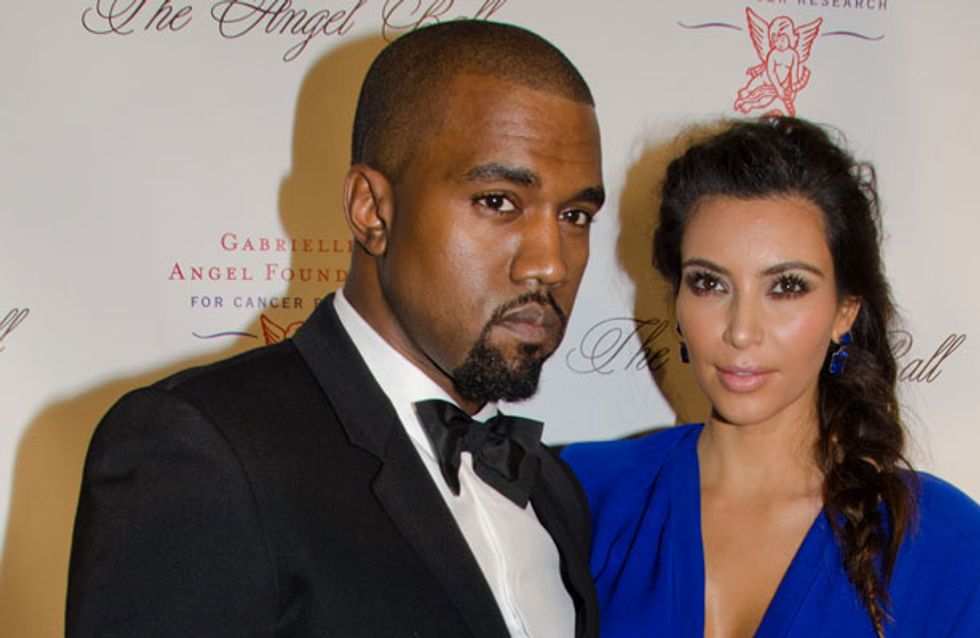 Shockingly - for a reality TV star who keeps absolutely nothing about her personal life personal and a rapper who has described himself as a “creative genius" - Kim Kardashian and Kanye West’s elaborate engagement was caught on camera. Kanye’s obscenely melodramatic proposal included hiring out an entire stadium, an orchestra playing his hit Knock You Down, and there were plenty of bottles of chilled champagne at the ready. Would have been awkward if she'd said no!

We thought Kim Kardashian flashing her diamond rock would be the biggest insight we had into Kanye West’s proposal. But WAIT. There’s more!

A video has been released on YouTube showcasing the moment Kanye popped the question to an obviously delighted Kim Kardashian, with a giant screen flashing the words “PLEEEASE MARRY MEEE!!!”, fireworks and a full orchestra (who surely must have been rolling their eyes behind their tubas) belting out Lana Del Ray’s Young and Beautiful, then they played Kanye’s own hit Knock You Down.

Kim can be seen covering her mouth in shock (HOW could she have been shocked?! Did she think he was leading her out in front of an orchestra and fireworks in a hired-out stadium to chat about the WEATHER?!) then the couple kiss as their family and friends rush to congratulate them.

The romantic grandiose gesture saw the Stronger rapper hire out the AT&T Stadium in San Francisco and the new dad allegedly paid the 50-piece orchestra four times their usual rate.

Keeping Up with the Kardashians' cameras can be seen in the background as the engagement witnesses in the stadium soon began tweeting pictures from the night.

What do you think of the big proposal? Tweet us @SofeminineUK 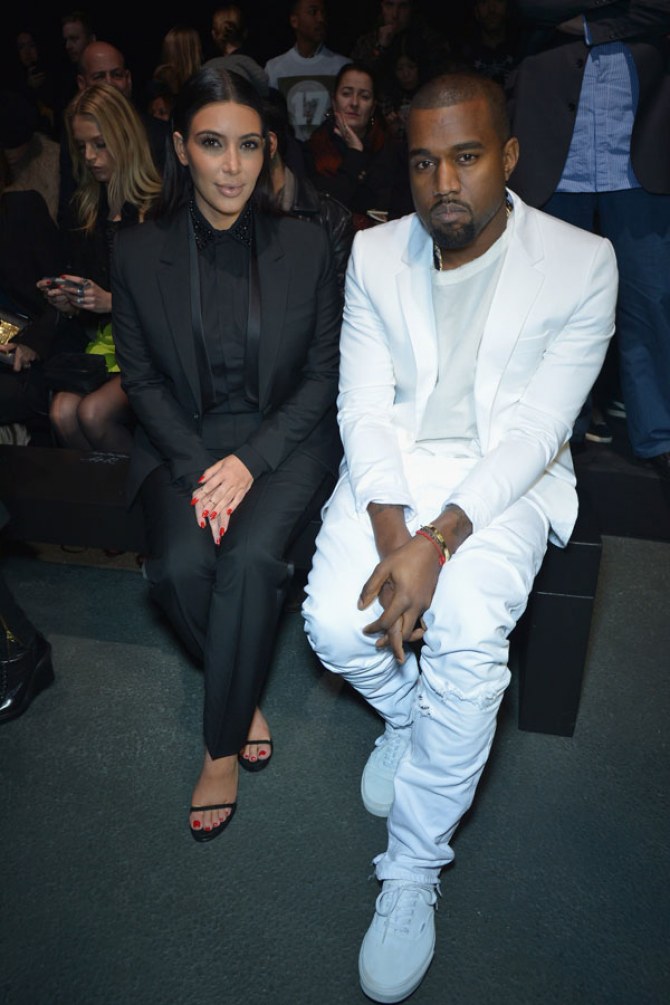