WATCH LIVE: Footage of the royal baby hospital where Kate Middleton's in labour 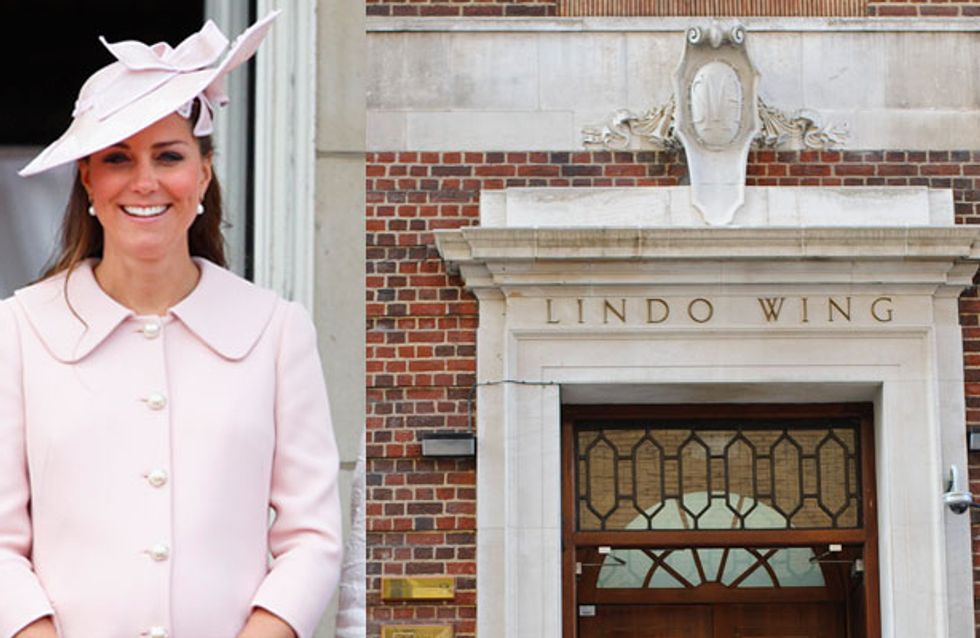 It's been the most eagerly awaited birth of the year; and now Kate Middleton is finally in labour with the royal baby, as Prince William waits by her side. Fortunately for you, we have a live video feed from outside St. Mary's Hospital so you can be first to see what's going on around the birth.

After months of waiting, Kate Middleton has finally gone into labour with her first baby.

​The 31-year-old was admitted to the private Lindo Wing of St Mary’s Hospital in Paddington just before 6am on Monday morning.

Prince William was by her side and now the world are waiting for more news.

Fortunately, sofeminine readers get to see all the goings on outside the hospital with our live video feed.

We might even be treated to a view of the new mother and father as they leave their private hospital in London!

As soon as the baby is born, a proclamation signed by the doctors who delivered the little one will be rushed from the ward.

The A4 Buckingham Palace-headed paper will be brought out of the Lindo's front entrance by a press officer and handed to a waiting driver and driven through the streets of London.

Escorted by police, it will be taken to the Privy Purse Door at the front of Buckingham Palace and placed on an easel.

​So keep a close eye!

Kate and her hubby Prince William announced they were expecting their first child together at the beginning of December last year.

The couple were forced to reveal their happy news earlier than planned in order to avoid speculation when Kate was admitted to hospital for severe morning sickness.

​Since then Kate has been the centre of a media storm as the world has watched her rocking a seriously impressive maternity wardrobe.

​​Speculation over the name of the new tot has been rife for months with the bookies naming George and Alexandra as the top two choices. 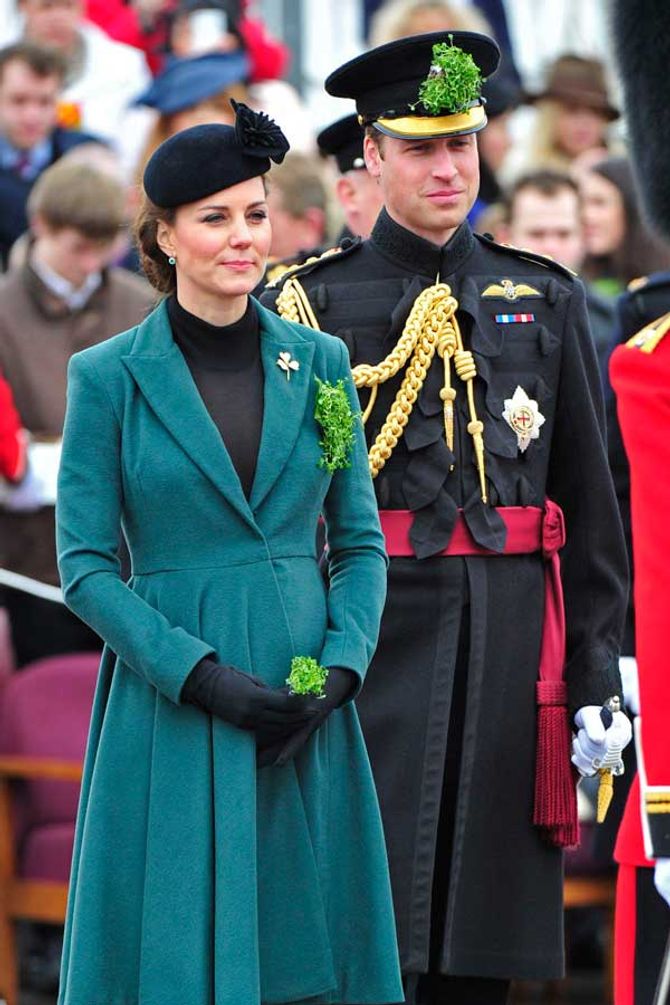