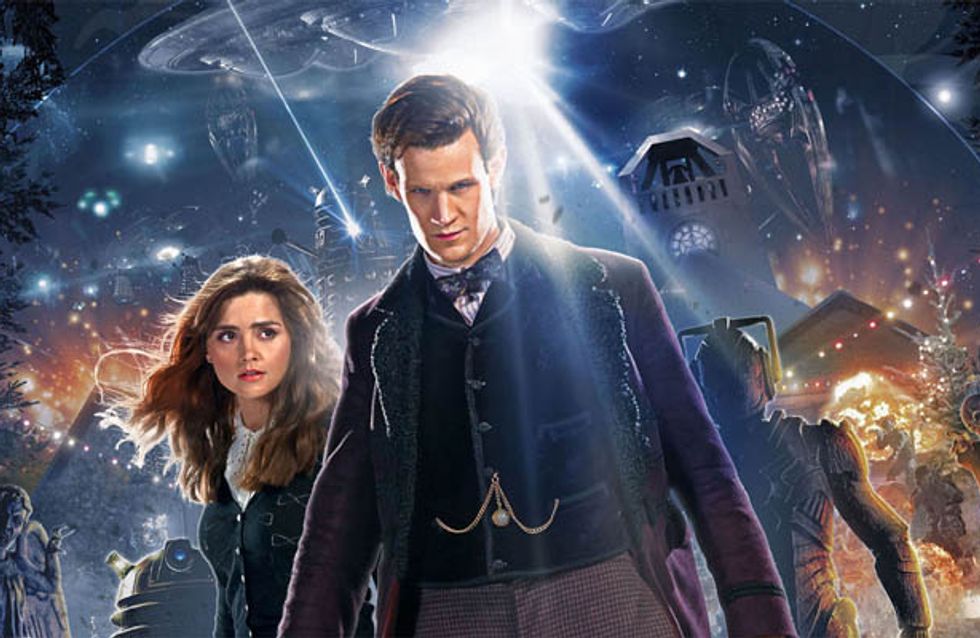 Perhaps it is because we’re so sad that Matt Smith is leaving that we are making the most of all the sneak peeks the BBC is releasing ahead of the Christmas Special that will have him depart from the role of The Doctor forever (sob), and today we have a special boatload of new information from Matt Smith himself, new photos and - most excitingly - a fabulous new trailer that we can obsess over.

A new trailer and photos have been released for the Doctor Who Christmas Special, Matt Smith’s last episode ever as the mad man with a TARDIS. Sniff.

​The actor, who was the youngest person ever to play the Doctor at 26, is departing the role after four years and is delighted by the final episode. 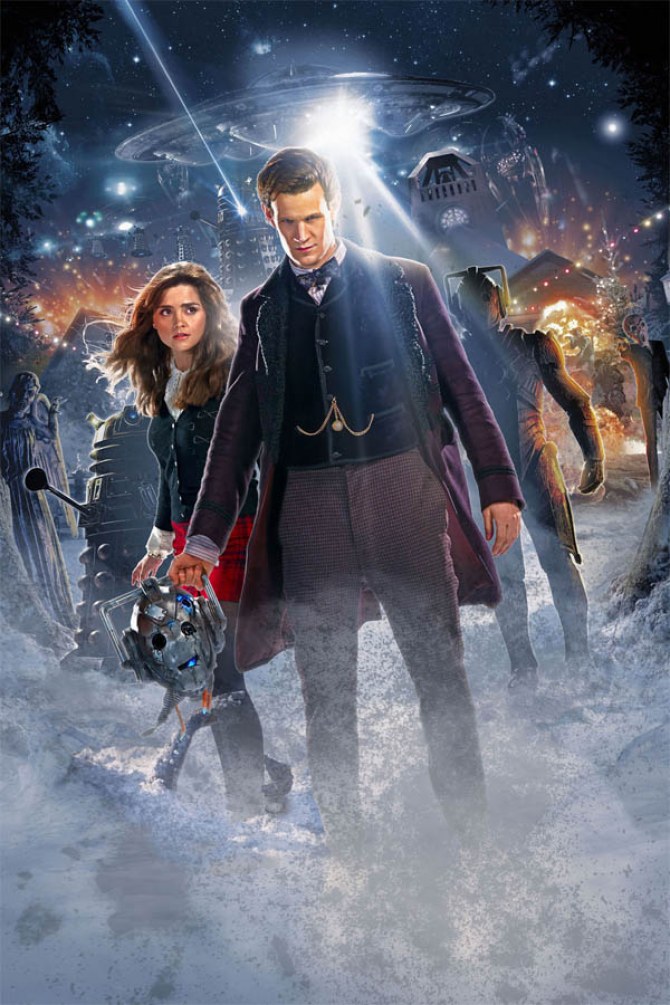 He told The Mirror: “The Christmas special for me is a bitter sweet episode because I’m leaving, but Steven has written a brilliant, adventurous, funny episode and I’m really thrilled about it.

“I think it’s good for the Doctor to go out with a bang, crash and a wallop. I’m pleased it’s really funny and mad. I hope it’s going to be a belter.”

From the trailer, it certainly looks like it will be. The episode, set in which looks like a town or a village in the snow, is attacked by Cybermen, Daleks, Weeping Angels and the Silence – fingers crossed that this means the show runner Steven Moffat is FINALLY going to tie up the loose threads from previous seasons.

We also know that whatever happens at Trenzalore, which we know from last season is where the Doctor is buried, will begin during this episode, as an evil-looking woman states: “The siege of Trenzalore is now begun.”

Another voice then says: “The Time Lord has entered the trap.” Hmm. There’s one thing you never put in a trap, if you’re sma- oh we all know the speech! And if you don’t, enjoy! Either way, don’t put the Doctor in a trap, it won’t end up well.

We all know the Matt is leaving, but it doesn’t make it any better when we hear a Dalek say: “The Doctor is regenerating!”

Even if it does introduce the legendary Peter Capaldi to the role! On the 55-year-old actor as his replacement, Matt said: “Oh course, it’s very sad for me in many ways because everything is the last time. It’s the last read through, the last time I put on the bow tie and the last scene in the TARDIS.

“But the show is about change and I had lunch with Peter Capaldi shortly after the announcement and I think he’s just going to be incredible.

We’re also very intrigued by the new pictures that have been released, though none of them give an indication of how Matt’s Doctor is going to die. We can only just keep guessing until the big day!

What do you think will happen in the Christmas Special? Tweet us @sofeminineUK