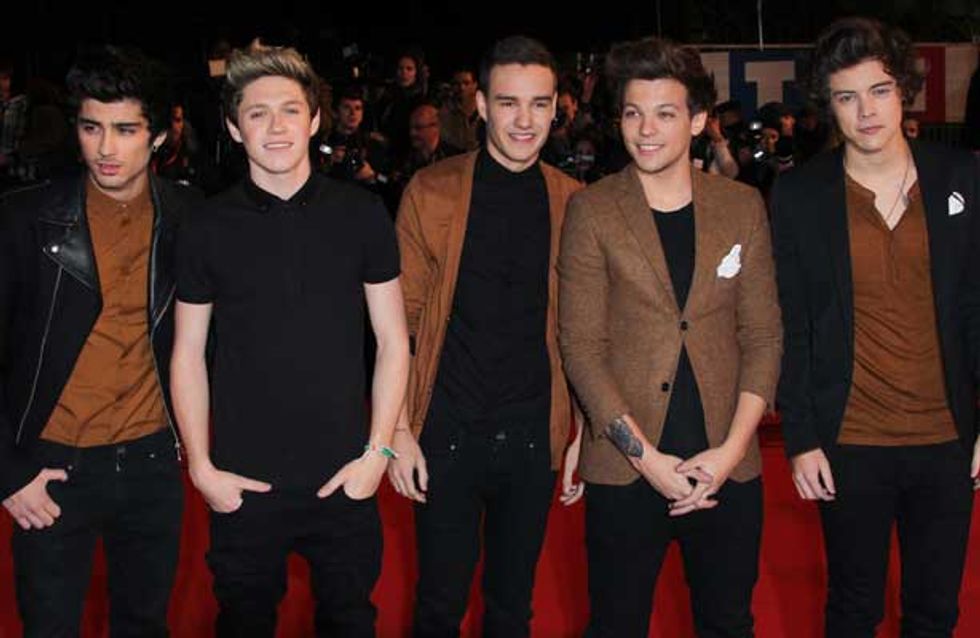 One Direction might be one awesome unit of mega-talented regular joes, but this doesn’t mean that they all inherently get along! When five people share a tour bus together, bad feelings have got to go down at some point or another, and the boys have playfully talked about their irks as far as their fellow bandmates are concerned. It’s all in good spirits – but it still sounds like Liam can be an absolute killjoy!

The One Direction boys have been gossiping about each other in the teaser footage of their This Is Us DVD release.

For the tour, the boys were followed by camera crews for months, and eventually we supposed that they couldn’t contain having a light-hearted rant about their fellow bandmates for much longer, since they all give the gossip on Liam Payne and Louis Tomlinson. The other boys are angels, utter angels.

Niall Horan shared how baffled he is by Louis, saying: “I always wonder how his brain works. It kind of works like a weird comedian.”

However, he is also seamlessly grateful to his bandmate, and continued: “If it wasn’t for Louis, we’d be the most boring band in the world. At the same time, he knows the balance between having a laugh and getting the job done.”

Liam had a very different opinion in his sit down though, and joked about how he deeply disliked Louis and his playful ways to begin with.

​He said: “The funniest thing is now that me and Louis did NOT get on at all. We were two completely different characters. He was really loud and bubbly .”

Louis agreed, saying: “We were at each other’s throats while we were on the X Factor. He took it so so seriously. But whenever I wanted to do anything slightly mischievous he was always the daddy.

“That why he got the name Daddy Direction. He’s the dad who you trust to book your holiday. Really, I think he knows deep down that he’s the sensible one.”

Liam then confessed: “I think there was one point where I literally wanted to whack him.”

However, the other One Directioners agreed with Louis that Liam was the serious one, as Harry Styles called Liam: “The dad of the group”, whilst Zayn Malik said of his bandmate: “Daddy of the group, he used to be anyway, but we’ve corrupted him a little bit.”

Well one of you has to be in charge boys!

Who is your favourite One Directioner? Tweet us @Sofeminineuk 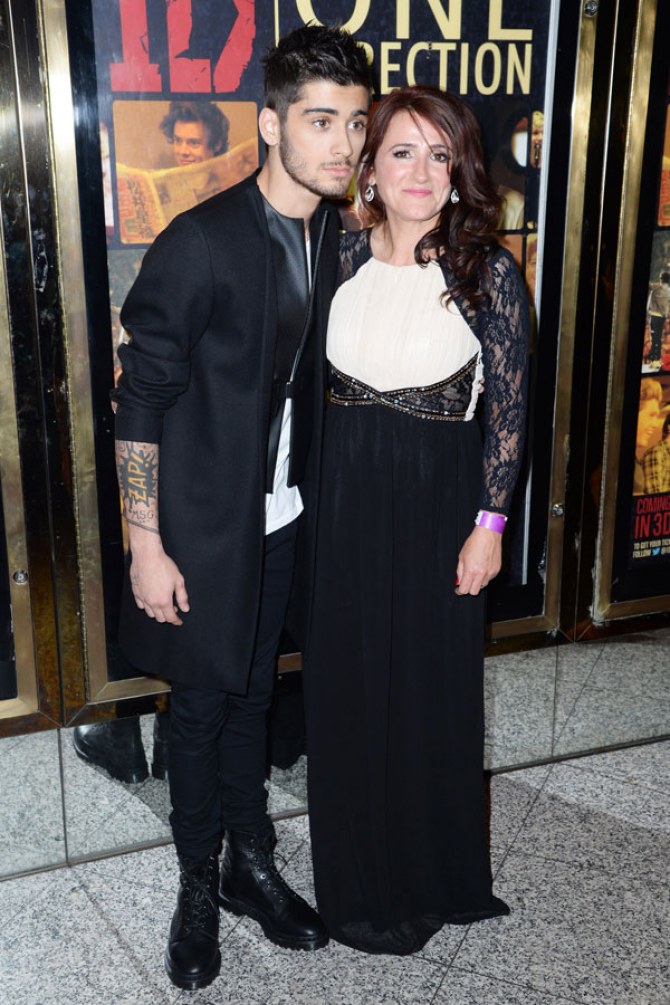