What Would Happen If Romantic Comedies Were Set In 2016

by Emmy Griffiths Published on 3 February 2016 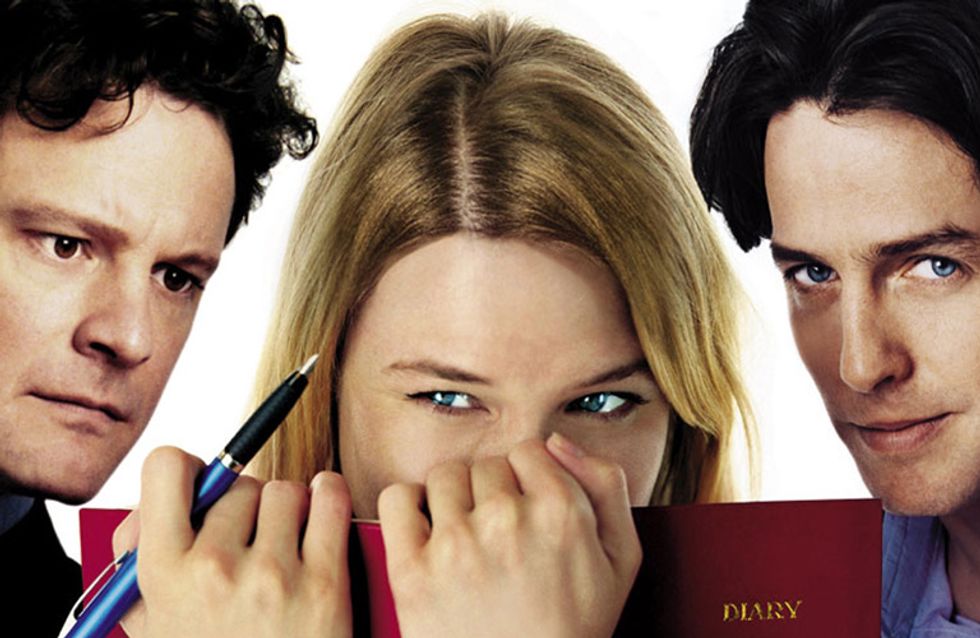 Everyone loves a good rom com and with Valentine's Day fast approaching we'll be dusting off a few of our favourites to rewatch (while eating Ben and Jerry's and crying because we're going to be single forever). But what if our favourite chick flicks were set in 2016? Things would be so much different...

Thanks to musicmagpie.co.uk, we have a good idea of what the new and improved titles of all of our favourite flicks from the 90s and early 00s would be. While the millennial twist would definitely change the plot of rom coms like 'You've Got Mail' and 'Jerry McGuire', it sort of works for these films!

You're gonna have to click on the article to find out more *wink*...

There would be absolutely no confusion about Mark's clever ex-wife or Daniel's true identity as a scoundrel because Bridget will be blogging all about it and people will be commenting with their thoughts. That being said, this probably means she wouldn't do nearly as many silly things as she does in the film as her Whatsapp group, google and Reddit will advise her otherwise.

To be fair, phones are such a big thing now that this could totally work. The woman falls in love with the brother because her fiance is so obsessed with keeping up with his email? We can see it.

...Featuring Julia Roberts finding out Cameron Diaz's password and pinning some pretty gross bridesmaids dresses to that Pinterest board. So diabolical. So much worse than trying to ruin an actual wedding.

His & Hers Gifts For Valentine's Day: The Presents That'll Make Both Of You Happy