Why We Miss The Old Lindsay Lohan

by Emmy Griffiths Published on 13 March 2014 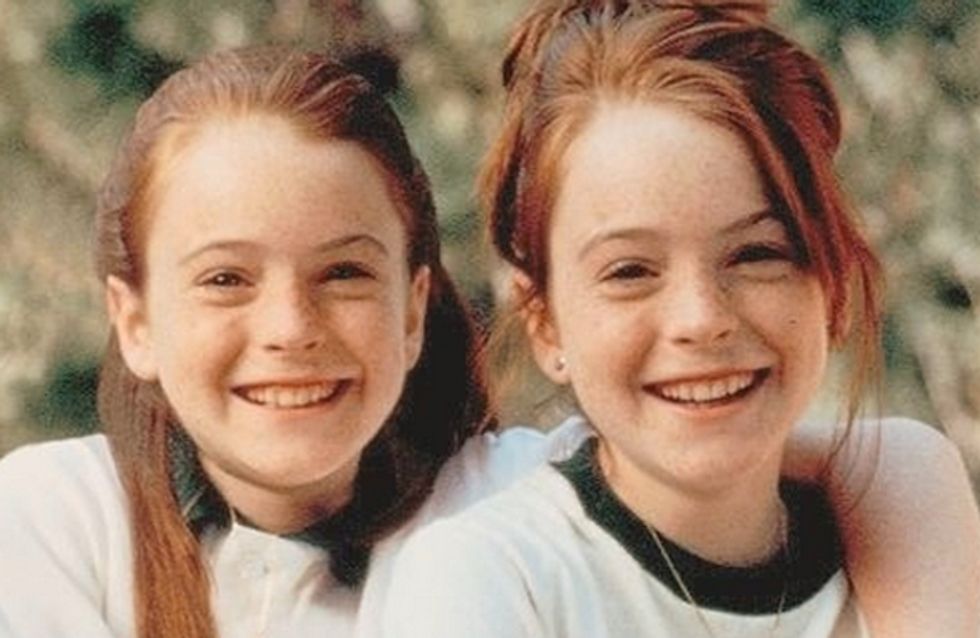 Lindsay Lohan’s eight-part reality TV show has recently premiered in the US; following the troubled star as she is hounded by paparazzi, struggles to find an apartment with her reputation and attends AA meetings. Pair this with the list that Lindsay wrote of her 36 celebrity sexual conquests, and we now officially miss the old, parent trapping, body-swapping Lindsay. Come back to us, please.

She made every child in the world want to have a secret twin they could swap places with.

Lindsay Lohan made her motion picture debut in The Parent Trap when she was 11 as stuffy British Annie and cool Californian Hally. Just look how doubly cute she was!

She gave us this moment between her and Tyra Banks...

Say what you want, Life-Size (the story of a doll who comes to life) was a seminal masterpiece/totally awkward loveable train wreck.

She was the all-time Queen of cheesey cheerful teen movies.

Lindsay reached her peak between 2003-2004 racking up so many movies no one could ignore the fact she knew how to act. She played her own mother trapped in a teenager’s body for crying out loud!

She managed to incorporate her music career into every single film.

Inspiring every young, semi-tuneless girls all over the world to never give up. Girl just wanted to be a singer so badly...

Then, of course, she gave us Mean Girls. Arguably the most quotable movie of all time.

Sadly for Lindz (and us), things went sort of downhill before long, and Lindsay became embroiled in addiction and legal troubles.

At least her mug shot was kinda cute?!

With her new documentary following her attempts to remain sober and restart her career, it looks like the young star is trying to get it together again, so does this mean that we’ll get a Mean Girls High School Reunion?

We could bake a cake of rainbows and smiles and all eat it together and be happy with the old Lindsay!

Do you think Lindsay Lohan's going to make a big comeback? Tweet us @sofeminineUK