by Emmy Griffiths Published on 4 January 2016 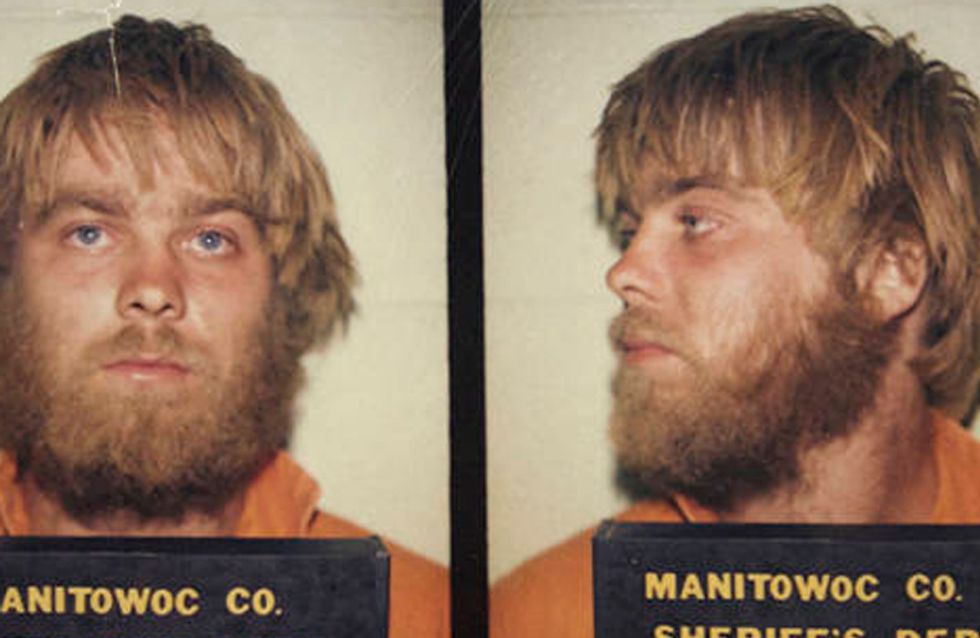 Forget New Years Eve anecdotes, because after binge-watching Netflix's new original documentary 'Making a Murderer', the troubling tale of Steve Avery's murder trial was the only thing we wanted to talk about on our return to the office! Since its release, the documentary has caused the launch an online petition and has had Twitter in an uproar. So what is the fuss all about? Here's why you need to jump in and check out 'Making a Murderer'...

Who is Steve Avery?

The documentary follows the story of Steve Avery, who was convicted of assault, sexual assault, and attempted rape and spent 18 years in prison before a DNA test exonerated him of the crime. Following his release, he filed a $36 million lawsuit against the County who wrongfully convicted him.

A little under two years following his release, a young woman named Teresa Halbeck was murdered after last being seen at Steve's Auto Salvage. Steve was arrested and charged for the crime despite protesting his innocence, claiming he had been framed.

Why is it causing such a stir?

​The documentary looks at the blatant corruption done repeatedly throughout the Trial, as well as the dubious evidence and coerced confessions used by the Prosecution in order to convict Steve and Brendan.

​Sometimes it's hard to believe that you're actually watching real life due to the unbelievable twists in the tale during the court case that will have you screaming at your TV screen, guaranteed.

The case of Brendan Dassey

Another person the documentary focusses on is Brendan Dassey, who was also charged with the murder of Teresa after confessing to the crime. Without giving too much away, this might be one of the most shocking moments of the documentary as we follow Brendan's trial - from the taped confessions to the statements in court. It will leave you frankly terrified of the American Justice system.

The filmmakers Laura Ricciardi and Moira Demos couldn't have done a more thorough job. Moving to Wisconsin to focus on the documentary, the pair managed to gain private access to the Avery family, as well as obtain interview tapes, local news coverage and phone recordings. The documentary took the pair of them a decade to complete, and their dedication is noticeable in the quality of the show.

Much like with 'Serial', viewers have taken to Reddit to enter long discussions about the truth behind the case, but Twitter has a much more light hearted point of view towards to the series. Since the events border on the ridiculous at times, particularly when you consider the levels of corruption within the trial, viewers have taken to commenting on the police officers and prosecution team involved, as well as casually messing with Manitowoc County (the County which convicted Steve.)

Have you watched the series yet? Tweet us @sofeminineUK!

18 Things Everyone Who Listens To Serial Knows To Be True