Would You Fly All Over The World With This Guy? 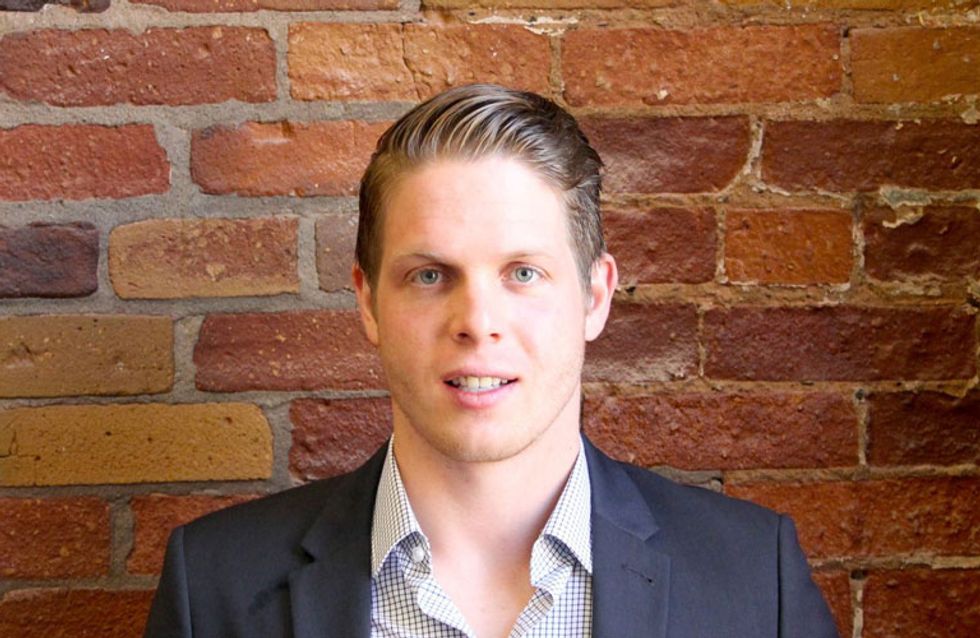 It'd be hard to say no but do you meet the criteria?

27-year-old Canadian, Jordan Axani, gifted his girlfriend an unbelievable surprise this past March - a jetsetting holiday that includes stops in France, India, and Thailand. Unfortunately, the two broke up before it was time to pack their bags and fly away, prompting Jordan to resort to unconventional means to save the money he spent on the costly vacation.

In November he posted a rather enticing plea on Reddit:

​I need your help. You see, in March I booked a fairly wicked trip around the world for this Christmas for my ex and I. While our relationship has come to a close, I am still planning on going on the trip and she is not (naturally). And because I hate the idea of a ticket around the world going to waste, I am looking for a Canadian named Elizabeth Gallagher who could use the ticket.

So if you aren't an Elizabeth Gallagher or Canadian then you're sh*t outta luck, but if that name is on your passport you could be in for an amazing adventure with a pretty cool guy!

​Jordan has no expectations of his future travel companion, saying "I am not looking for anything in return. I am not looking for companionship, romance, drugs, a trade, or to take selfies with you in front the Christmas Market in Prague." Judging from his Twitter, Jordan won't have any trouble finding someone to travel with!

Wow… my inbox is about 200 messages heavier this morning (and I only slept two hours).

For anyone that's emailed for an interview, none will be possible this morning. Just know that many Elizabeth Gallaghers have come forward!

The departure from JFK in NYC is on Dec. 21st, which is definitely not enough time to legally change your name so don't get any ideas.

What do you think of Jordan's offer? Crazy or romantic? Tweet us @sofeminineUK!

All's Right In The World! Beyoncé and Jay Z Renew Their Wedding Vows