by Emmy Griffiths Published on 26 October 2013 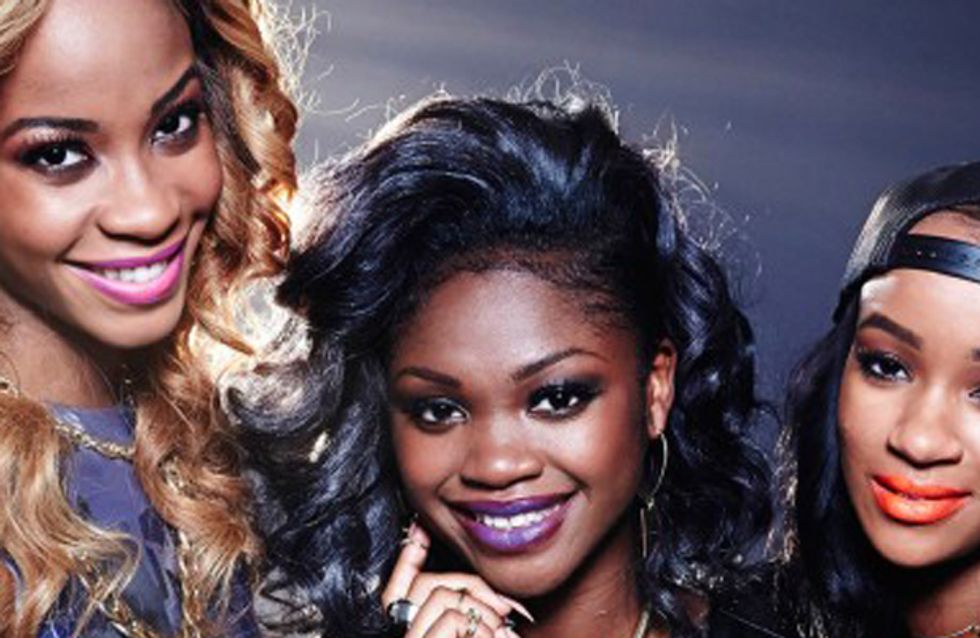 X Factor’s Miss Dynamix are feeling the pressure more than the other acts this week in the wake of pregnant band member SeSe’s collapse last week before the show. The trio Jeanette, Sese and Rielle were given a free pass from the previous week’s eviction, whilst Shelley Smith was kicked off the show, despite the fact that Miss Dynamix were last weekend’s favourites for the axe. ​

The all-girl band Miss Dynamix are feeling the pressure this week after pregnant band member SeSe collapsed pre-show last week and was rushed to hospital.

The girls - SeSe, Jeanette and Rielle - were given a free pass from last week’s eviction, despite being the favourites to leave the show.

However this week isn’t looking too bright for the girls, as the voting public are quite unforgiving when it comes to acts who have skipped a performance.
​
Jeanette chatted to Entertainmentwise about the pressure, saying: “We feel privileged but we feel a lot of pressure because we know with the history of The X Factor, everyone who’s given a lifeline usually leaves the next week so we want to break that curse and we wanna prove to people that we actually do it.”

Despite Jeanette’s determination to make it through this week’s shows, the bookies has made them the favourites to bow out with odds at 50/1 that they will win. Ouch!

Even though the odds are stacked up against them, Jeanette continued to say she was glad they didn’t perform.

“People will always have opinions and yes, we know it wasn’t the ideal situation – but SeSe’s health is more important.
​
“It was tough on all of us – we all wanted to get out there and perform our song, and I can only imagine how that must have felt for her, I can imagine she felt she’d let us down – but she didn’t.”

Aw, that’s nice! We think if Miss Dynamix’s performance is as good as their friendship this week, then they should definitely stay!

There was some concerns regarding SeSe’s pregnancy whilst performing in live shows, however the singer - who is six months pregnant - has disputed that her pregnancy had anything to do with her going to hospital, stating:
​
“In case some of you are misunderstood, it was nothing to do with me being pregnant.

“I had an anxiety attack and it’s happened a lot in my life. My baby’s fine, the heart rate is lovely. I just need to calm my nerves before performing.”

It was an emergency-prone week last week, as X Factor contestant Abi Alton also forwent the live show last week after damaging her back on Sunday night.

She said: “I hurt it when I was coming off stage after the group song – I was putting my microphone in a box and I lost my balance, and landed on the edge of a step. It was incredibly painful.”

However Abi has also been given the all-clear to perform this weekend.

Who are you going to be rooting for? Tweet us @SofeminineUK 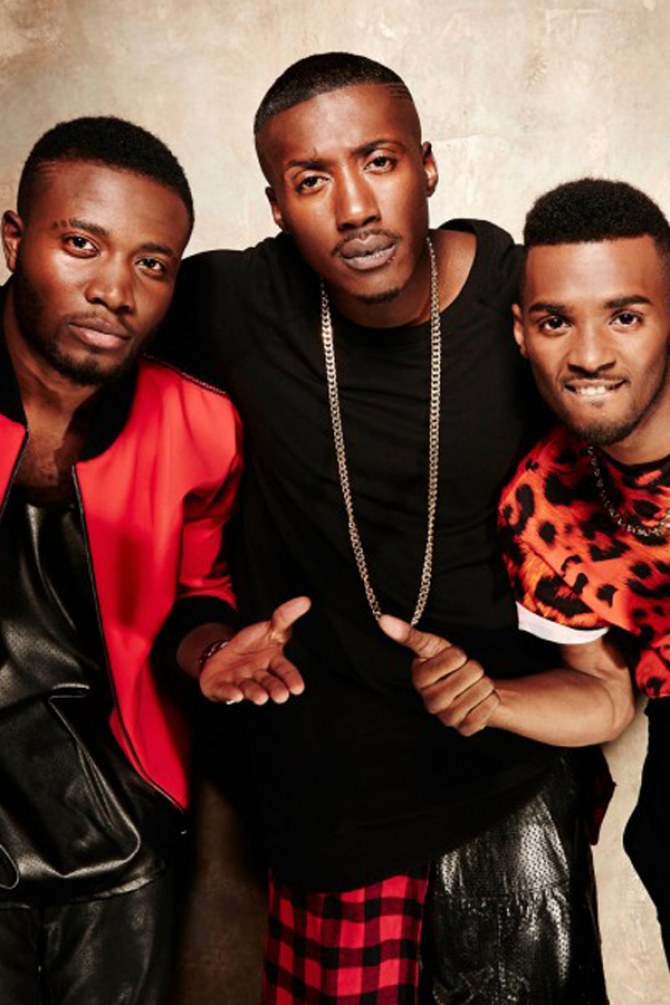 © ITV Pictures
by Emmy Griffiths
#X Factor
For all the best videos, memes and shareable news!