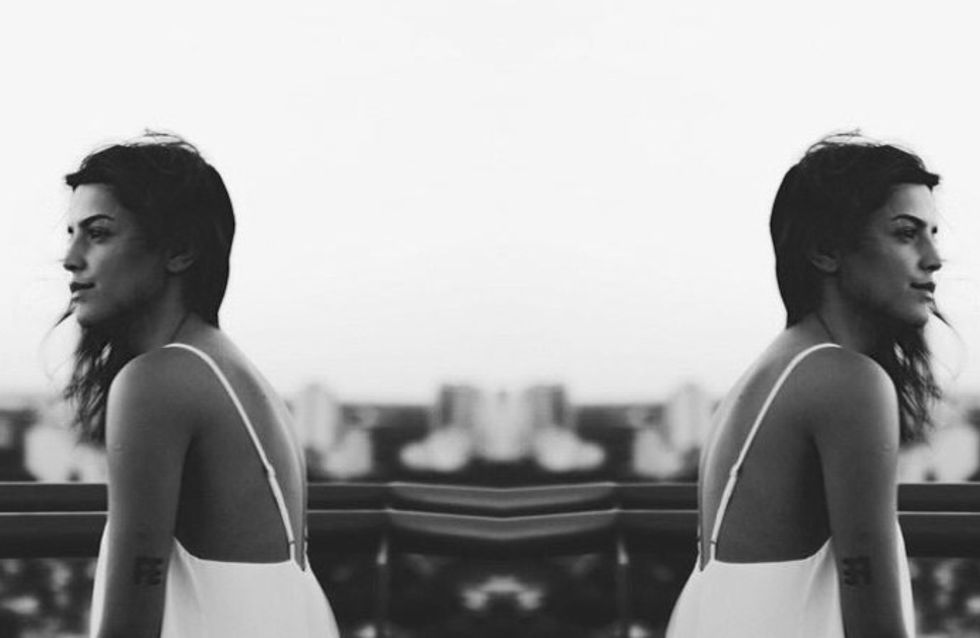 It's estimated around 1 in 90 pregnancies in the UK develop into ectopic pregnancies - that's approximately 10,700 a year. And whilst fatalities from ectopic pregnancies are rare these days, it's important to be able to recognise the symptoms. We speak to Alison Edwards, Senior Lecturer of Midwifery at Birmingham City University and Dr Mary Steen-Greaves from the Pampers Expert Panel about what exactly an ectopic pregnancy is, what it involves, and how to treat one.

What is an ectopic pregnancy?

An ectopic pregnancy is where the egg implants into somewhere other than the womb. Dr Mary Steen-Greaves tells us: "When an egg is released and fertilised by a sperm it usually travels along the Fallopian tube to reach your uterus. When an ectopic pregnancy happens the fertilised egg does not reach your uterus and instead it implants in the lining of one of your Fallopian tubes. Approximately, 50% of these will resolve naturally and be aborted from the Fallopian tube. It is one of the reasons that a woman may miscarry after she has had a positive pregnancy test."

What are the symptoms?

Alison Edwards tells us that to start with there's likely to be no other symptoms than regular pregnancy feelings. But as the pregnancy advances, women might experience pain in their abdomen and if the ectopic is rupturing, it is common to feel pain under the shoulder blade, which is known as 'referred' pain.

Mary says that if your period is late and you're feeling pain in your lower abdomen, it is important you see a doctor to check that you're not suffering from an ectopic pregnancy. From there, you're doctor will perform a number of tests to ensure it is not an appendicitis or a gastro-intestinal issue. If this is ruled out, Mary says an ultrasound scan and a blood test will determine whether you are suffering from an ectopic pregnancy.​

Can you do anything to prevent an ectopic pregnancy?

Mary told us that there's nothing in particular you can do to prevent ectopic pregnancy - it's just one of those things that happens. However, if you have had an ectopic pregnancy in the past, your next pregnancy will be closely monitored. However, women with Pelvic Inflammatory Disease (PID), women who use the Intra-uterine device (IUD, also known as the coil), and those who have had previous tubal surgery such as tubal ligation will most likely have an increased risk of having an ectopic pregnancy.

Alison also adds that women whose fallopian tubes have been damaged from surgery or infection are more likely to experience an ectopic pregnancy.

What exactly happens when you experience an ectopic pregnancy?

Mary tells us: 'The fertilised egg starts to grow, but the Fallopian tubes are too small to take an embryo. The presence of the fertilised egg causes pain and bleeding from 3-6 weeks of pregnancy. The pain is caused by the release of prostaglandins at the implantation site and usually has a sudden onset which can gradually increase in its intensity.

The bleeding can be external but also internal and not visible. Pain can also be felt when passing urine and when opening your bowels which are common symptoms associated with urinary infections and constipation during pregnancy."

Alison also states that it depends on location, but most ectopic pregnancies are unable to continue beyond 12 weeks, as there isn't enough room to sustain a pregnancy. If it is detected later than this time, then the ectopic pregnancy can split open the fallopian tubes (known as a 'tubal rupture'), which, as Mary also pointed out, can lead to internal bleeding.

How are ectopic pregnancies treated?

Alison states that an ectopic pregnancy will often lead to surgery, which may include removal of part or all of the fallopian tube. If not dealt with quickly, it's likely that you will collapse, and it can be fatal if not dealt with quickly. Occasionally the body will reabsorb the pregnancy, but this is quite rare, so it's likely that removal of the pregnancy will be required.

Mary also notes that most ectopic pregnancies will result in a tubal abortion. If not treated, and a tubal rupture occurs, you are at risk of a severe haemorrhage. It is important to note that Mary says you don't always experience a sharp pain with a haemorrhage: the pain may be mild if the haemorrhage is slow, so be aware of any pain you may be feeling, and contact a doctor with any abnormal pains. Depending on the severity of the haemorrhage, this may result in a partial of full fallopian tube removal. Sometimes keyhole surgery can be performed as a way to reduce scarring. In some of the more fortunate cases, the drug methotrexate can be used as treatment to stop the embryo growing, preventing the need for surgery.

What are the side effects of an ectopic pregnancy?

Mary assures us that an ectopic pregnancy doesn't make you infertile: around 60% of women who have had an ectopic pregnancy manage to fall pregnant again within two years. If you are classed as 'high risk' by your doctor, you will be closely monitored throughout your pregnancy, but particularly in the early stages.

It is important to remember that if you're worried about your pregnancy, always contact your doctor. If you have suffered from an ectopic pregnancy, you can receive information and support from The Ectopic Pregnancy Trust on 020 7733 2653.

Morning Sickness Cures And Remedies For A Better Pregnancy

by Pascale Day
#Key concerns
For all the best videos, memes and shareable news!