Home / Parenting / Pregnancy / Misconceptions, Causes and Symptoms: Everything You Need To Know About Having A Miscarriage

Misconceptions, Causes and Symptoms: Everything You Need To Know About Having A Miscarriage

by Pascale Day Published on 20 November 2015 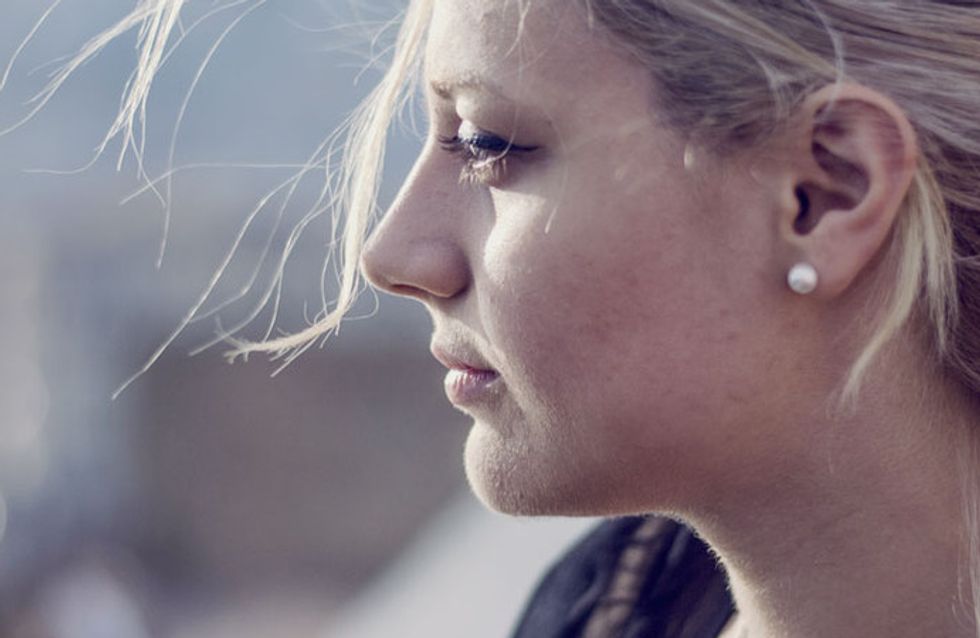 Having a miscarriage is a devastating and confusing time for everyone involved. It leaves you wanting answers and reasons why. With the help of Dr Shazia Malik, Consultant Obstetrician at The Portland Hospital, we have attempted to answer some of these questions and help to dispel any myths and misconceptions around miscarrying.

Let's start with the misconceptions, because these can be the most damaging part if you're not clued up on what's true and what isn't. We spoke to The Portland Hospital's Dr Shazia Malik, who talks us through what's true, what's not, and how to recognise a miscarriage.

"Tiredness and stress can cause a miscarriage"

Dr Malik says this is highly unlikely: "it would have to be extreme and acute stress that would cause a miscarriage." She does however note that stress can have an impact on your fertility - it is thought that stress may actually play a role in up to 30% of all infertility problems, but as of yet there has been no direct connection between the two. But, for example, stress has been known to wreak havoc on the reproductive system as stress levels rise, there is a possibility that your periods will temporarily stop, known as a secondary amenorrhea.

​"Miscarriages only affect a small number of women"

Dr Malik stops this misconception in its tracks. "Not true," she says, "At least 1 in 6, and probably up to 1 in 5 pregnancies can end in a miscarriage. So it is actually quite common. And that's just in women who know they are pregnant."

"All miscarriages are the same"

This is, of course, a false preconception about miscarriage. As Dr Malik says, each miscarriage is unique to each woman and her circumstances, so no two will be the same. Even when it comes down to just one woman who has had several miscarriages; each miscarriage can have a different cause and effect in the same person.

"Only in a small proportion of cases are they genetic," says Dr Malik, "in the sense that a chromosomal abnormality on one or both parents causes a genetic abnormality in the foetus."

Dr Malik continues: "But the majority of early miscarriages are probably because there is a genetic abnormality in the foetus, which is a new abnormality caused by faulty division of chromosomes in that particular conception.​" The likelihood of this abnormality occurring increases the older the parents are, especially when it comes to the mother.
​

Main causes of a miscarriage

There are many reasons as to why a woman may have a miscarriage but here are just a few of the more common reasons for a miscarriage, explained by Dr Malik:

It's your first pregnancy: ​Usually because there was a chromosomal abnormality in that pregnancy. But it could be because of many other causes which can present for the first time when a woman becomes pregnant.

It's a genetic accident: And by this, we don't mean that miscarriage is something that can be passed down genetically from your parents. It means that the majority of miscarriages probably have a genetic origin - for example, if there is faulty DNA in the embryo, which means that the pregnancy is not viable. This is why miscarriages increase as women get older, because the eggs, that are there from birth, are older and so more 'mistakes' can occur during the development of the embryo. However in a very small proportion of recurrent miscarriages, one or both parents are found to have a chromosomal abnormality which doesn't affect them personally, but can cause an increased likelihood of miscarriage.​

It's a uterine (womb) abnormality: If you have an abnormality, you are more likely to suffer from recurrent miscarriages or late miscarriages. This could also be the cause of what is known as preterm labour, which is when the birth occurs after week 20 of your pregnancy.

Severe infections such as contracting rubella can cause a miscarriage. "I have seen women presenting with severe illness cause by, for example, swine flu who have miscarried," says Dr Malik. As women are more susceptible to illness when they're pregnant it is important to make sure you are checked for illness regularly.

It's a lifestyle issue: Dr Malik says that your weight can have an impact on your health when going through a pregnancy: "Women who are very overweight, or indeed underweight, are more likely to miscarry." As are those who abuse substances, such as alcohol. For more information on lifestyle changes you can speak to your doctor or midwife, who will be able to help you make changes.

Symptoms of a miscarriage

It is not always easy to tell when a miscarriage is happening as many of the symptoms of a miscarriage can take place over the course of several days. The most common signs of a miscarriage are severe cramping in the stomach and pelvic area, vaginal bleeding that could be light or heavy and pain in the vaginal area. Dr Malik notes, however, that miscarriages that occur later in the pregnancy due to an "incompetent cervix" may be "silent", or may just have some abnormal discharge. It's important to keep an eye open for any irregularities.

Have you ever suffered a miscarriage? Let us know: @sofeminineUK

16. Co-ordinating outfits
by the editorial team

16. Helping hands
by the editorial team