by the editorial team Published on 4 December 2007 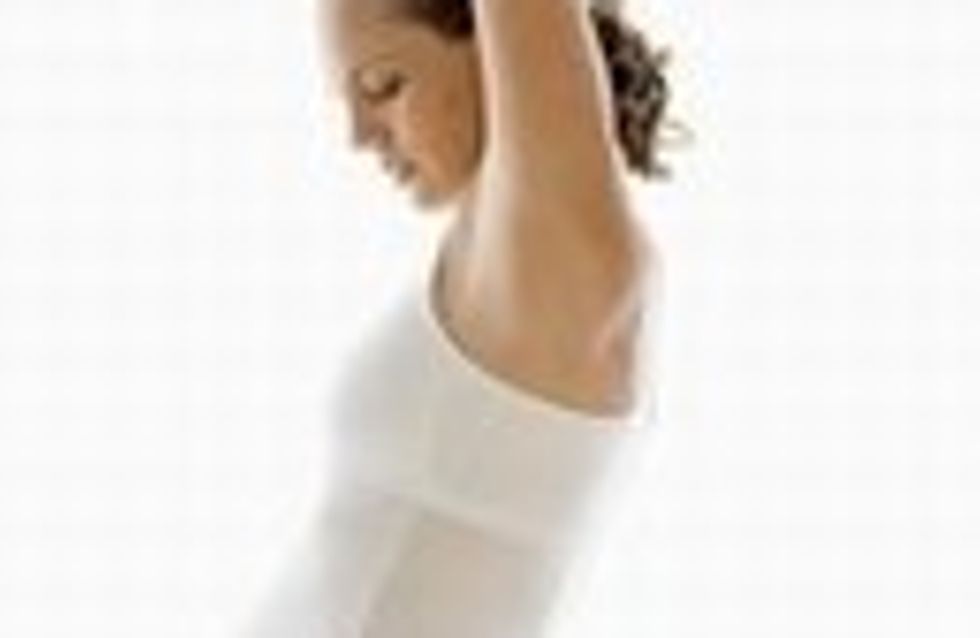 A frequent phenomenon that affects 15 to 20% of women, a miscarriage is a painful experience. What are the signs and causes? Can it be avoided, and how do you bounce back after a spontaneous abortion?

What happens?
At the beginning of pregnancy, after a positive test, the result turns negative. A few days later, the egg is expulsed and painful bleeding occurs.

Signs of a miscarriage
The first signs of miscarriage might be bleeding or pain: cramps, vomiting and 'period' pains. Although bleeding isn’t always synonymous with a miscarriage, it must be checked out by a doctor. Intermittent light blood loss (coming from the cervix or the future placenta) can be normal.
On the other hand, heavy or continuous bleeding with clots is often a sure sign of a miscarriage.
Sometimes the disappearance of the signs of pregnancy (reduction in breast swelling and nausea) can indicate something is wrong.

What you should do
Consult your doctor who may refer you to the Early Pregnancy Unit at your hospital. If you have pain and excessive bleeding you may need to go straight to the Accident and Emergency unit, who will see you and may then transfer you to the Gynaecological department. They will take bloods and may, depending on the gestation you believe your pregnancy to be, carry out a scan to confirm the viability of your pregnancy.
- If the miscarriage is spontaneous and complete, no medical intervention is required.
- If the miscarriage is incomplete, you’ll be given prostaglandin in the form of tablets. Prostaglandin is a hormone that causes contractions that complete the expulsion. If necessary, the doctor might resort to suction aspiration, a technique which uses a small nozzle attached to a pump to empty the uterus; alternatively, he might use a curette (a spoon-shaped instrument) in order to clear the tissue from the uterus, performed under general anaesthetic. This procedure is generally followed by a short stay in hospital.
- For a late miscarriage (after 14 weeks), hospitalisation is necessary because of the risks of haemorrhage. Expulsion of the fetus takes place under epidural or general anaesthetic. The more advanced the pregnancy, the higher the chances of having to go through labour. Once the uterus is emptied, a new cycle begins.

Miscarriage risks
The majority of miscarriages are unexplained; a combination of biological, infectious and psychological factors might be to blame. Contrary to common belief, the effects of tiredness and stress in miscarriage haven’t been proven.
- Early miscarriages
Miscarriages that occur up to 14 weeks into pregnancy are generally down to problems with the egg: the embryo might not be sustainable, it might contain an abnormal number of chromosomes or the egg might be empty with no embryo developing in it, so it naturally eliminates itself. The majority of miscarriages happen before the first month and a half of pregnancy. These errors of nature are entirely random.
- Late miscarriages
A miscarriage that occurs after 14 weeks is defined as a late miscarriage. The cause might be anatomical, for example as a result of the cervix remaining open and dilating with each contraction, whereas it should stay tightly closed (a simple operation called a cervical cerclage will help carry future pregnancies to term). Bacterial infections like listeriosis (caused by bacteria present in unpasteurised milk and soft cheese) can also cause miscarriage.
Equally, abnormalities of the uterus (a bicornuate uterus with two chambers in the womb, or a very small uterus) might be the cause. Age, smoking and invasive screening tests like amniocentesis also slightly increase the risk of miscarriage.

After a miscarriage
Miscarriages are perhaps more difficult to cope with than they were in the past because we’re under the illusion that we’re more in control of life, and because life can be detected and tracked much earlier than in the past. A miscarriage always creates a need for grief. Added to this pain is the feeling of guilt amongst some women who feel responsible for not having been able to carry their pregnancy to term. Psychological counselling should be considered: a single consultation can sometimes be enough. Whether you decide to go or not, remember that your family has an essential role to play in your healing process.

What you need to know
- From a medical point of view, a miscarriage is quite a frequent occurrence that only rarely compromises the success of future pregnancies.
- Miscarriages are deemed to be recurrent after a third (or after the second if they were late). Your doctor will carry out lots of tests to detect any anomalies and find the appropriate treatment to help you.

…
#Key concerns
For all the best videos, memes and shareable news!